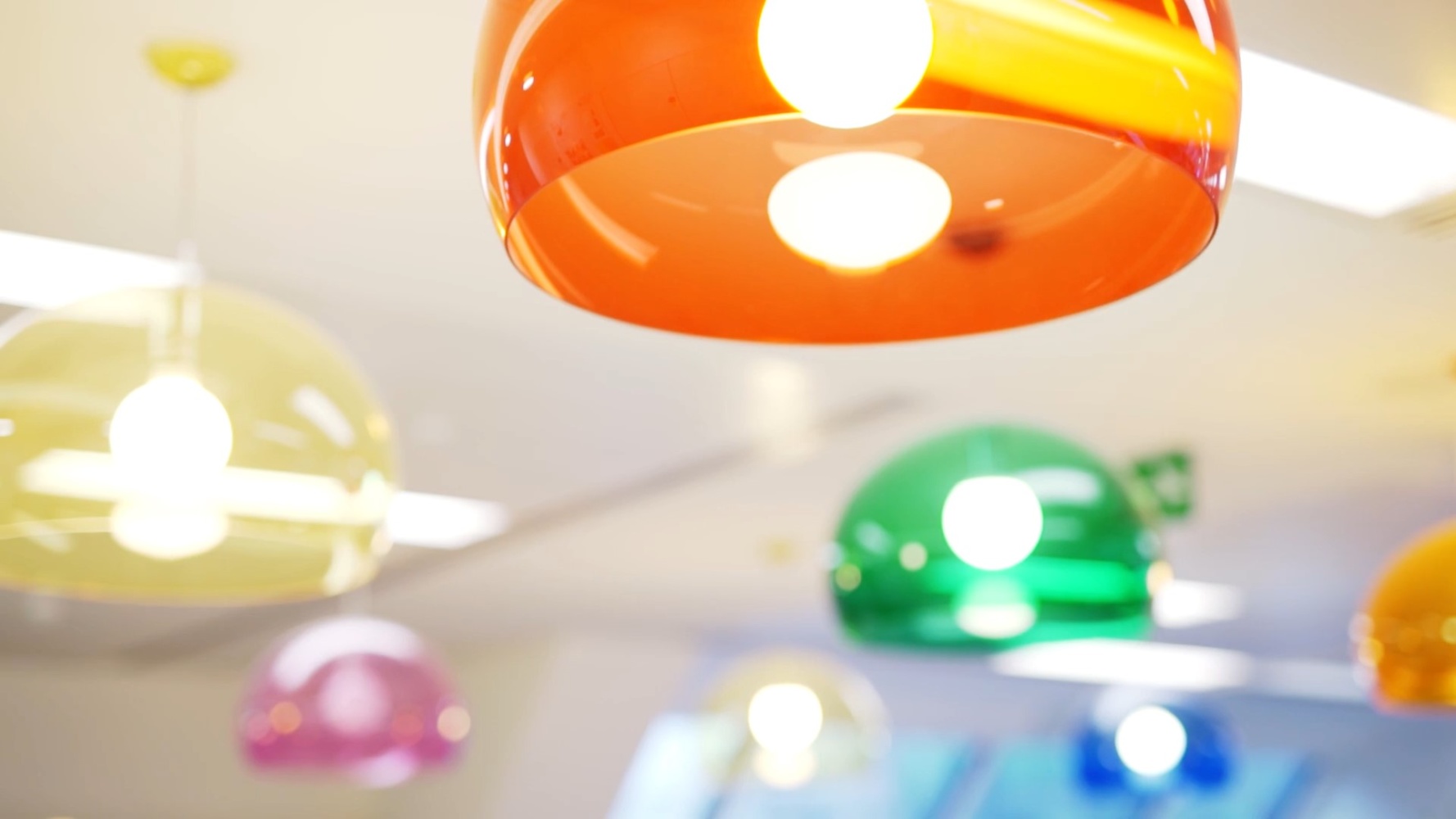 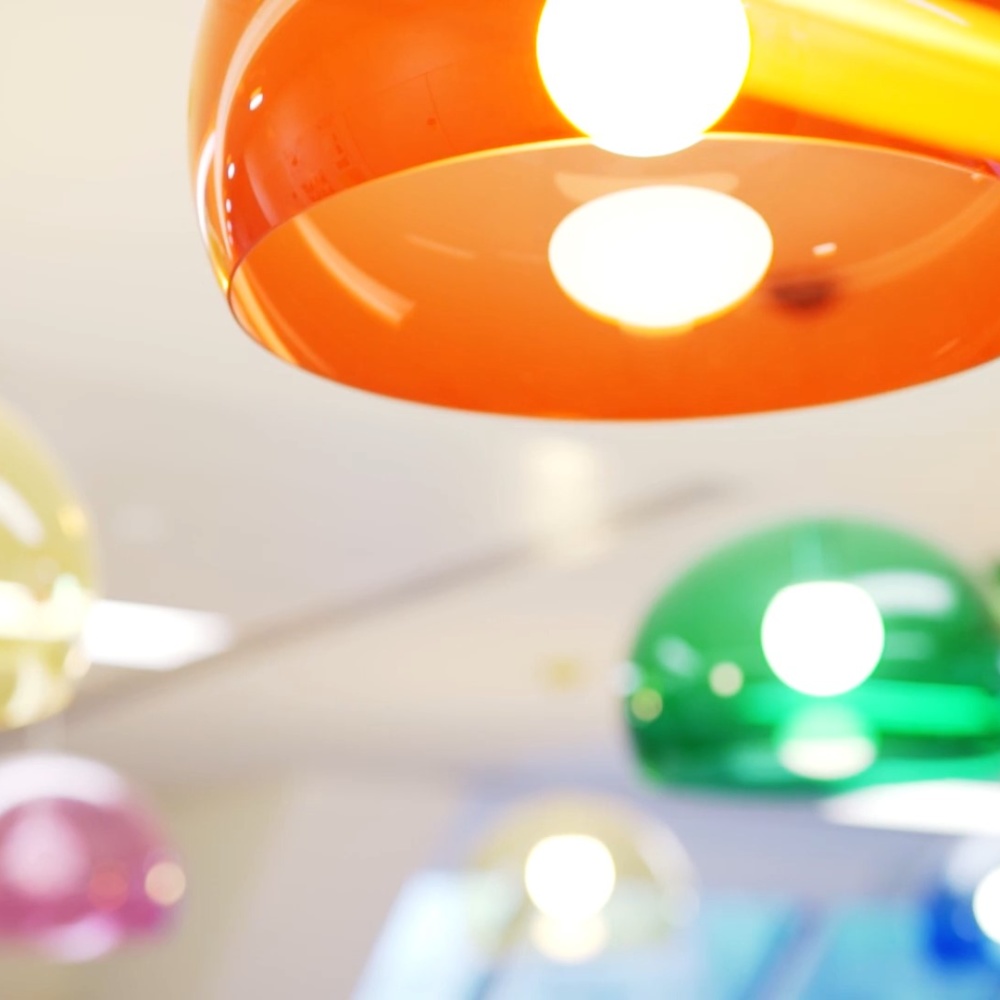 Back to Meet The Team

Matthew combines his responsibilities at Gemserv with his position as Director and board member of the Single Source Regulations Office, an independent regulator established by the Ministry of Defence. He was previously the National Audit Office’s Director of Corporate Finance, where he produced reports for Parliament about government investments and privatisations, and he advised the Competition Commission about mergers. Matthew was previously an investment banker focusing on TMT and he qualified as a Chartered Accountant at KPMG. Matthew became a Board member in January 2016 and Deputy Chair in 2017.