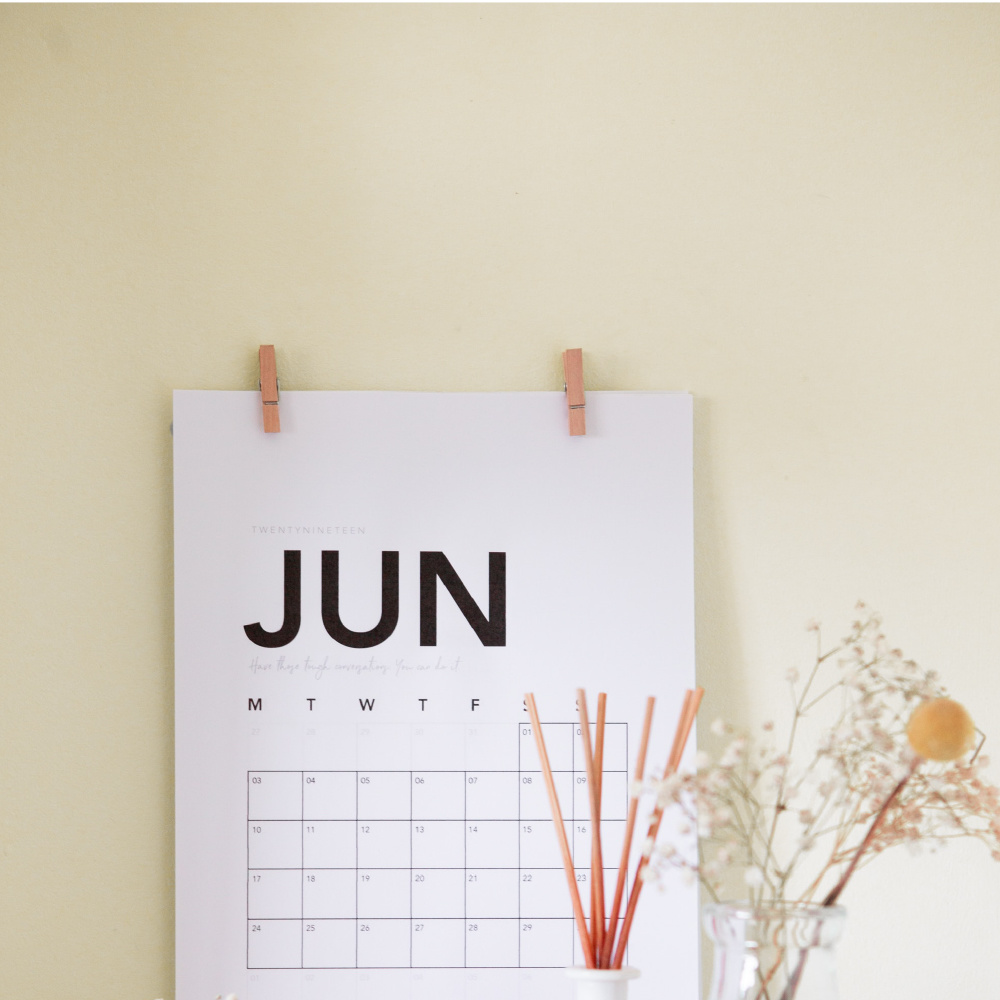 Not long ago, my optimism for the new year (ignoring BREXIT for the moment) had me believing that 2019 would bring about a series of developments for in energy efficiency and heating policy. Now we are almost at the half way mark, I am inclined to reflect on what we have achieved so far and what is still yet to be done.

In the realm of tackling climate change, it often feels as though it is all talk and little hard action to tackle carbon emissions, inefficient housing and the like. As we enter June, it is worth acknowledging that we have already seen significant policy announcements that will shape the low carbon transition for years to come and heat decarbonisation is right at the heart of current thinking.

The Chancellor’s Spring Statement, for example, announced the Future Homes Standard which will mandate the end of fossil fuel heating in new-build homes as of 2025. Whilst the debate over replacement options continues within the industry, it is encouraging to see direction from the government as carbon emissions targets draw closer. To improve air quality, we have seen the launch of London’s Ultra Low Emissions Zone and the announcement of Birmingham’s Clean Air Zone which will kick start in January next year. The promised Smart Export Guarantee has replaced the Feed-in-tariff which ended in March, and a Net Zero carbon report by the Committee on Climate Change has set out how the UK can reach its targets by 2050.

We’ve also seen a substantial growth in movements such as the extinction rebellion and student protests right across the country, shutting down major roads and bridges in London throughout the weeks of April and resulting in over 1000 arrests. David Attenborough’s coinciding climate change documentary reached into our living rooms to highlight the impacts of climate change and increased public support for the low carbon transition. Yet, whilst protesters demand more action on climate change, the prospect of a faster transition can create uncertainty for those whose livelihoods depend on existing fossil fuel technologies. Birmingham taxi drivers protesting the clean air charge that will impact their livelihoods, portrays this perfectly.

Much to the detriment of anyone working in sustainable energy, climate change is one of the most complex areas of policy across the globe. Headlines that focus on inflated energy prices and depict an ‘attack on the consumer’ are often at risk of evoking public fear of green policy. It goes without saying that pursuing policy that imposes costs can lead to challenging conversations with the general public. This was made clear by the gilet jaunes protests which led the French Government to postpone the fuel tax increase that was announced in the name of climate change. In the aftermath of the backtrack from policy makers across the channel, I had wondered whether parliamentarians would detract from green policy in the UK in a bid to keep public on side. Ironically, we have seen a rise in public protests throughout the year, with some people not only accepting green policy but demanding it.  Those interested in understanding future heat policy will all be watching out for major political changes expected in the second half of 2019, however experience of the first half of the year suggests we must also monitor what is happening at street level, on our TV screens and social media. 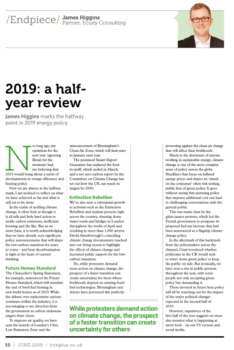