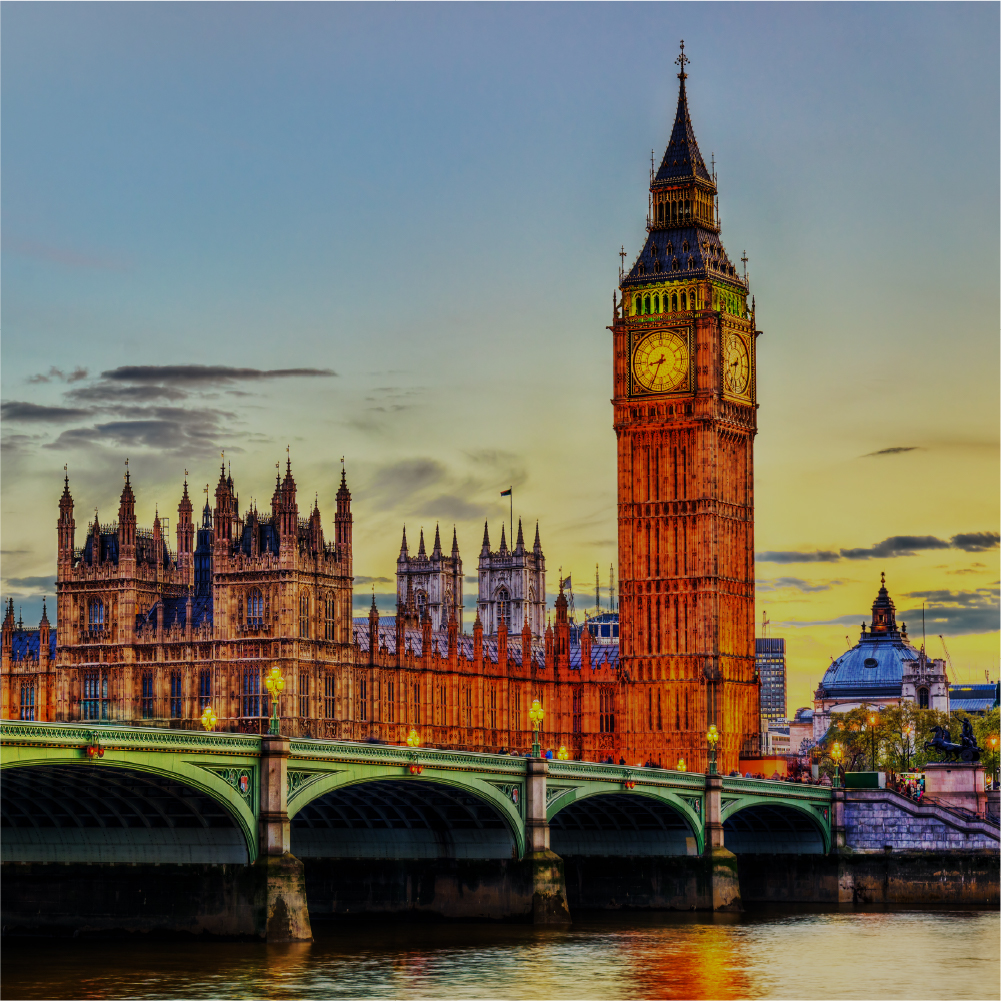 After a fraught 2022, is the policymaking process back in business?

Having worked with civil servants and parliamentarians throughout my career, it is hard to overstate the impact of political turmoil in 2022 on the political system. The essential day-to-day business of government has, of course, continued (albeit some areas face acute challenges), but the process of enacting new laws and developing new ideas is perhaps hit hardest.

There are around 120 ministers in the UK government and each change of Prime Minister has led to almost complete change in personnel and often priorities too. Another knock-on effect is the impact on membership of Parliamentary Select Committees, personal and party loyalties and so on.

I have sympathy for civil servants across Whitehall who had a front seat in the rollercoaster and it is unsurprising that some areas of new policy progressed slower than we might have expected at the start of 2022. It is a positive that the relative stability of the past few months has now started to unblock policy development, the most notable output of which is a new consultation from the Department of Business, Energy and Industrial Strategy (BEIS) on ‘‘Improving Boiler Standards and Efficiency’’.

The BEIS consultation (closing 21 March) proposes new product standards for boilers and hot water tanks to be applied from 2025. Controls, Flue Gas Recovery, Cylinder Performance, Modulation and Skills and Training are all within scope. BEIS is also looking at the role of hybrid boiler/heat pump systems and proposing that all boilers should be hydrogen ready by 2026.

Similar turmoil has afflicted the process of Parliamentary Scrutiny and it was great to see the Environmental Audit Select Committee (EAC) also publish its report “Accelerating the transition from fossil fuels and securing energy supplies”. The Committee spent a number of months calling witnesses and scrutinising the British Energy Security Strategy.

The EAC highlight the resurgence and importance of the energy trilemma (affordability, security and environment) and possible solutions through policy change. As mentioned on these pages at the time and elsewhere, EAC conclude that the Energy Security Strategy should have placed far greater emphasis on energy saving measures to deliver genuine energy security. A key recommendation is that Government should launch a national ‘war effort’ push on energy saving and efficiency, setting a target of 1 million energy efficiency upgrades per annum by 2025 and 2.5 million by 2030.

Finally, one of the few enduring acts of Liz Truss Premiership was to establish a review of Net Zero, headed by Conservative MP Chris Skidmore. The recently published review provides an evaluation of Net Zero policy within the current economic context and develops recommendations based on the review team’s own engagement with stakeholders.  There are many interesting areas covered in this report, but perhaps most relevant is the call for accelerated Heat Pump roll out (especially off-grid) and bringing forward the phase out date of Gas Boilers from 2035 to 2033.

So after something of a hiatus, it seems that 2023 has started with a relative bang of new legislation, policy recommendations and reports. In the wider economy, it seems that energy prices may be easing (providing welcome relief to consumers and the Treasury); however, the race is now on to identify and implement steps needed to prevent a need for future bailouts to consumers and the planet.