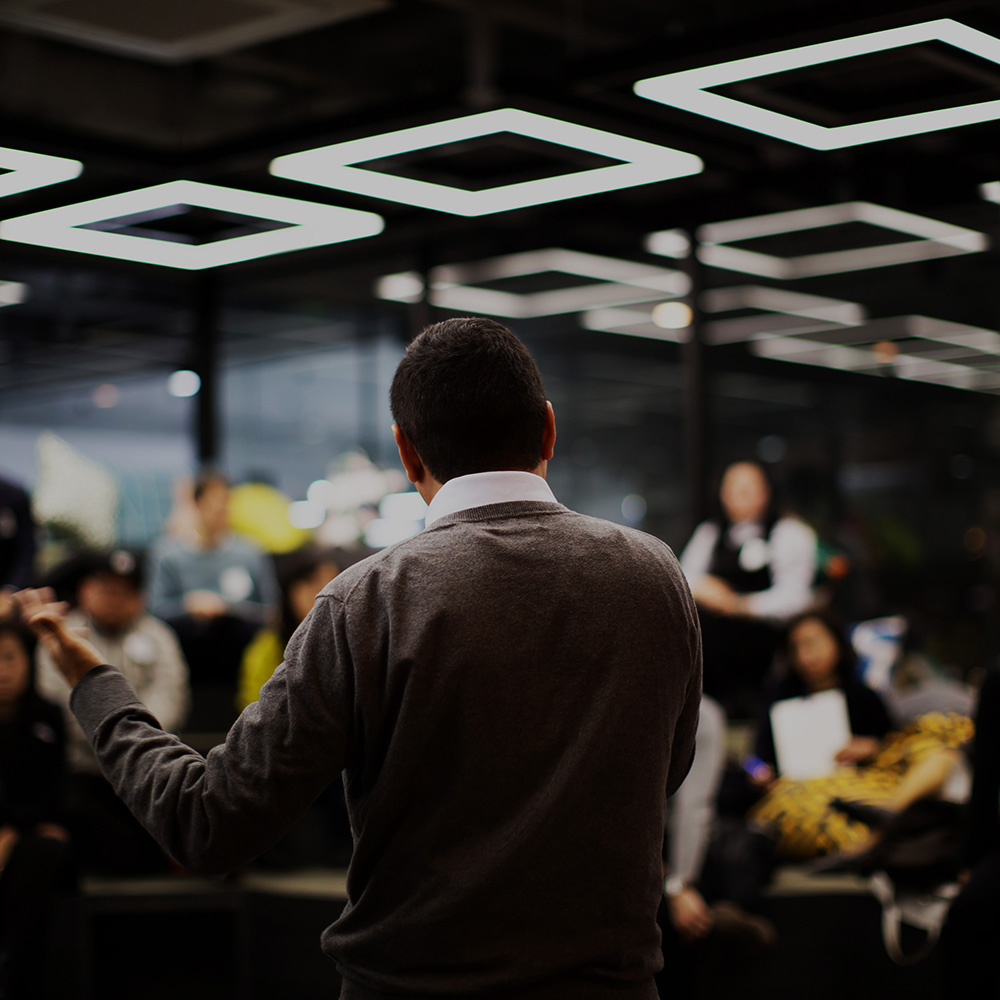 Being LGBTQ+ in the Corporate World – Pride Month

Being a queer-identifying individual (he/they) there can be a lot of apprehensions when putting yourself into the unknown. Having graduated this time last year, my transition into the corporate world was a particularly daunting task. Coming from an artistic course that encourages self-expression and complete equality, my previous experience with corporate was very limited. University encouraged authenticity which was supported by the (LGBTQ+) Lesbian, Gay, Bisexual, Transgender and Queer Society, and the Student Union’s Equalities Officer, making changes throughout the University to make it a safe place for all.

When looking for employment, equality was something I always put to the top of my list. Equality is a very important issue for me. When starting a role, I want to feel comfortable being authentic to myself, to allow all my focus to go solely into my work rather than using energy to conceal or suppress an aspect of my life – I know this is a privileged desire as I have a supportive network around me.

When I found Gemserv, I knew they were a fair and equal employer. Of course, there were nerves at first moving into a more structured and business environment, but this had no relation to my identifiers. My core beliefs have stayed the same throughout my time at Gemserv. Constructive and open discussions are often had between colleagues, to broaden each other’s knowledge of other people’s experiences and opinions. Having faced homophobia and micro-aggressions in the past, I was concerned that there may be occasional comments, however, the community at Gemserv is accepting, diverse and incredibly welcoming, regardless of your sexual orientation or gender identity.

Gemserv as a company is incredibly diverse. There is so much support as an employee from the company as well as individual teams such as the Equality, Diversity and Inclusion Group (ED&I). Gemserv has a whole variety of benefits such as the Employee Assistance Programme (EAP) scheme. This is a great benefit to all employees, and potentially especially beneficial to the LGBTQ+ employees due to studies conducted revealing LGBTQ+ individuals are more likely to have poorer mental health than their heterosexual and cisgender peers. Help and support is always available at Gemserv, which I understood from day one.

Companies changing their logo; is it enough?

Having witnessed the rise in acceptance for the LGBTQ+ community, more and more companies and brands change their logo [for Pride Month] to support their employees and the drive for total equality. As members of the community, some see the adoption of a rainbow logo as visibility, while others view it as a capitalist marketing tactic reaching for the Pink Pound. I think it is a showcase of solidarity and visibility, but companies need to show more of how they support their LGBTQ+ employees.

Knowing that Gemserv is an accepting company, I raised the question of ‘Could I do something for Pride Month?’. This was received with positivity from the Equality, Diversity and Inclusion Team, the Executive Team and other members from around the business. Being the In-house Graphic Designer, I wanted to create a rainbow logo that had substance behind it, and to write this blog piece.

Our iconic Gem was shaded with a rainbow, and the top facet was made pink. This was to honour the fallen LGBTQ+ individuals. The Pink Triangle was used during Pride Parades/Marches and famously used by the ACT UP movement during the HIV/AIDS crisis, which was reclaimed from the symbolic identifier used for the persecution of Homosexuals during the Holocaust.

Pride month is super important as a reflection on where we are as a community and where we have come from. It is a celebration of who helped us get to where we are today. With lockdown and social distancing in place most Pride Parades and Events won’t be going ahead, such events are very important to allow people to accept themselves and know they have a safe space within a community.

The celebration of Pride means different things to different people. I asked other colleagues, both LGBTQ+ individuals and allies, to anonymously summarise Pride Events in 5 words and explain why Pride is important.

Everyone that participated in the questions agreed that Pride Month is important. These answers summarise it perfectly:

‘Until society becomes comfortable with diversity and is more inclusive these types of initiatives help to highlight our differences and the important contribution it plays in an inclusive society.’

‘It raises awareness of issues faced by the LGBTQ+ community and celebrates diversity. It can also help those that have not come out or are struggling with homophobia understand that there is understanding and support for them.’

In the absence of Pride Parades and other community led events, I am looking at alternative pride inspired activities to partake in. So far, I’ve been consuming as much Queer Media as possible, from classic trailblazing films such as ‘Philadelphia’ to Podcasts with Queer speakers. Many of my colleagues have mentioned they are going to be reading and learning more about the community and contacting their queer friends.

I think we can only grow as humans, and a community, when we listen with empathy and understanding to other people’s experiences and opinions. Let’s support one another.

Read Bio
Previous
With increased online connectivity, we must start asking, “Who Watches the Watchmen?”
Next
Gemserv's Response to Improving the consumer experience of using Chargepoints

Our company values, approach to working life and benefits package create an environment where talent is nurtured and where our people can thrive.