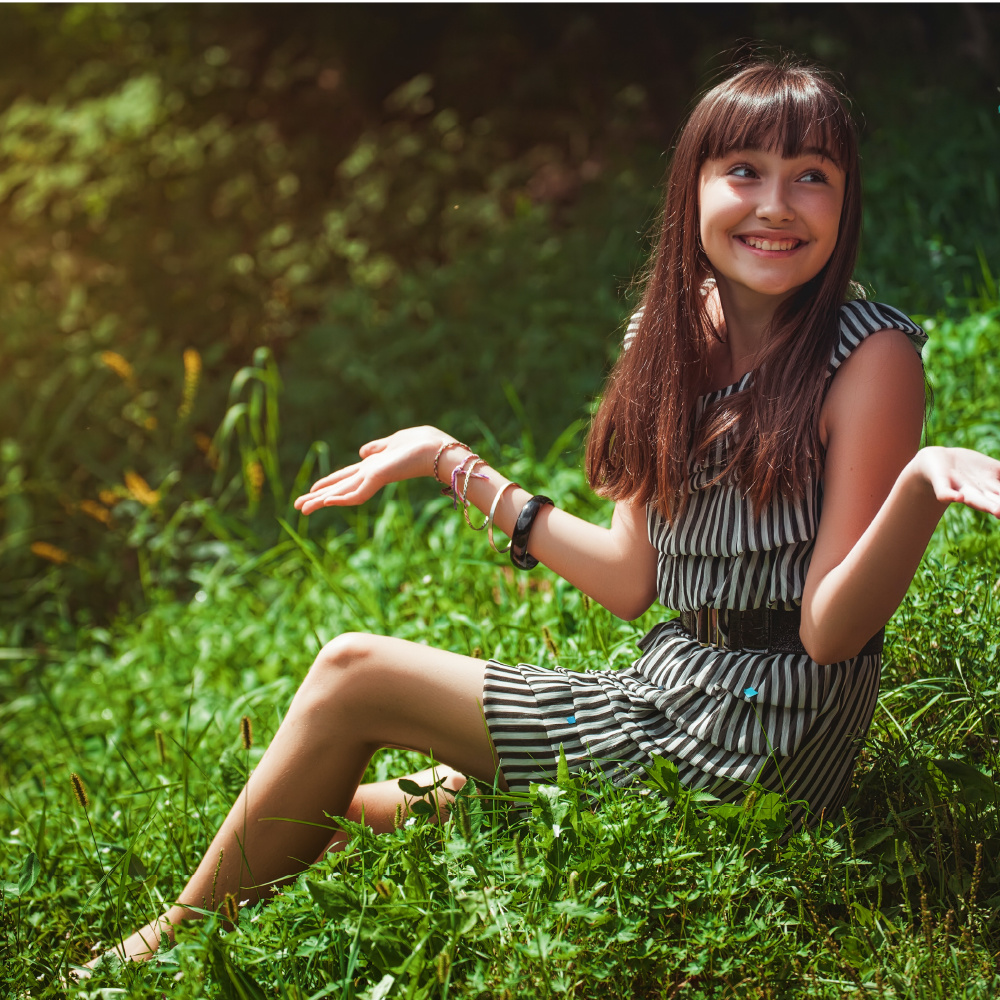 Climate Commitments Are In Fashion

#Netzero is trending. Despite the omnipresent global pandemic in the news, headlines in the UK are also filled with new ‘green’ schemes and commitments from governments and organisations setting out their contribution or otherwise towards net zero greenhouse gas emissions.

The past year has seen an avalanche of pledges from companies aligning with global efforts to mitigate climate change. These pledges are of course to be expected from consumer focussed companies such as IKEA, Unilever and Primark as their consumers/customers increasingly follow green trends and therefore, the companies need to follow suit.

However, it is in a sector where you perhaps would not expect it where the grandest climate change commitments have been made and where the biggest effects on the planet will be felt. I am talking about oil and gas.

BP, a British multi-national company and one of the big seven players in oil and gas have this month, announced an impressive set of aims that will get BP to net-zero. These include an assurance that BP will achieve net-zero across all of its operations by 2050 at the latest and that they will increase the proportion of investment into non-oil and gas business over time.

Obviously, it seems a bit strange that this company, whose profits are based on the burning oil and gas for energy production, is committing to mitigating climate change. It is reasonable to question, just how they will be doing this when burning fossil fuels is the main contributor towards climate change?

However, to quote BP’s chairman, Helge Lund, ‘Energy markets are changing, driven by climate change, technology and societal expectations’. If BP want to stay in the energy markets they will have to adapt. Some of BP’s strategies for this radical adaptation include, increasing investment in non-oil and gas businesses, more actively advocating for policies that support net zero and offering customers more and better choices of low- and no-carbon products.

Another huge player in the oil and gas sector committing to net-zero emissions is Shell. Shell has committed to reducing emissions from their own operations, including the production of oil and gas, by increasing energy efficiency and capturing or offsetting any remaining emissions. They have noted that they will be targeting the carbon emissions, not only from the energy they produce themselves, but also from all the energy products that others produce and that they sell to customers.

These claims from BP and Shell are a positive step forward however there is an army of campaigners ready to scrutinise the fine print regarding how they will reach these net-zero goals. After Shell’s publication of their net-zero emissions strategy Greenpeace highlighted some apparent ‘glaring flaws’ in the plan. These included that Shell had no commitment to cutting upstream production, no target for the production of renewables power and an ‘impossible’ reliance on tree-planting.

Greenpeace have taken quite a strong stance against Shell’s net-zero strategy. It is important that we question net-zero claims to avoid greenwashing yet I also feel  it is important to encourage change and we may not see 100% perfection in policies yet. The learning curve that is shifting our economy to net-zero is a steep one, and it will need all sectors of the economy to change, including firms often considered as the ‘’bad guys’’. Expect plenty more announcements in the coming months as we approach COP26 at the end of the year.