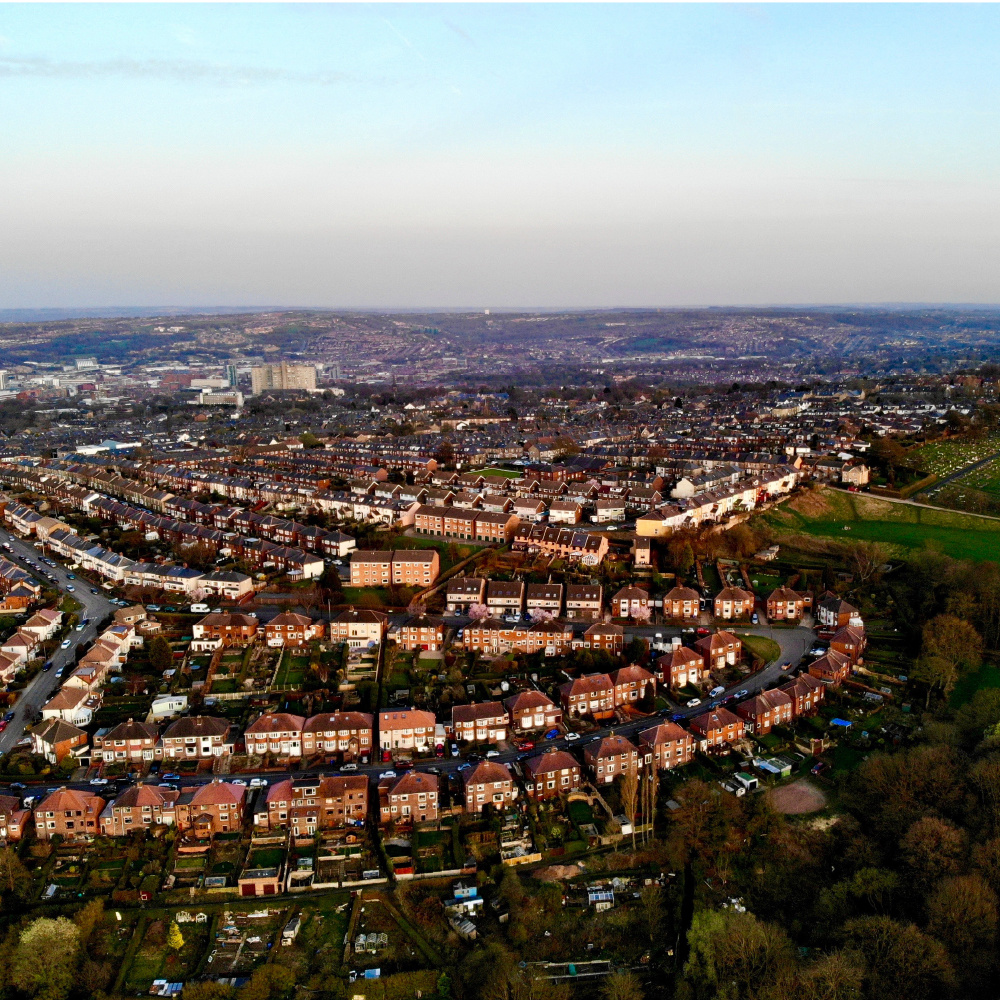 Energy use in homes accounts for approximately 14% of UK Greenhouse Gas Emissions and according to the Climate Change Committee (CCC), we cannot meet our carbon budgets without significant emissions reductions from the housing stock[1]. Despite the urgent requirement for domestic decarbonisation, the Government have been condemned in the past for failing to take sufficient action[2,3]. In fact, in February 2021, it was revealed that the Green Homes Grant funding will not be carried over beyond March 2022. This move has been heavily criticised as only 5% of the total budget has been spent to date[4].

It isn’t just the UK Government that have fallen behind on retrofit. Earlier this month, a court in Paris convicted the French State for its failure to tackle climate change. This was a landmark case which has energy efficiency at its core; slow progress in decarbonisation of the French building stock led to building emissions reduction targets being exceeded by 22.7% in 2017[5].

Historically, critics have questioned whether governments really see domestic energy efficiency as a national priority, particularly when compared to major infrastructure projects[6]. This is perhaps not surprising; local level retrofit programmes do not necessarily gain the same traction within the public eye as big infrastructure, with no opportunity for grand opening ceremonies on every street! Whilst the delivery of retrofit projects is often at a small scale, collectively the potential energy savings must not be underestimated. In fact, a study conducted by the UK Energy Research Centre (UKERC) found that if all properties within the UK reached EPC Band C, the energy saving would be equivalent to the annual output of six Hinkley Point C power stations[7].

Despite historic shortfalls, there is indication, in the UK at least, that the tables are turning. Since I joined Ecuity in September last year, there have been several policy developments in the retrofit space, across the UK. There have been key consultations on Improving the Energy Performance of Privately Rented Homes and Improving Home Energy Performance Through Lenders in England and Wales as well as the publication of strategies such as Prime Minister’s 10 Point Plan and England’s Updated Fuel Poverty Strategy. These trends are set to continue, with a range of exciting consultations in the pipeline including the Scottish Government’s Heat in Buildings Strategy.

Energy efficiency and low carbon heat may be rising up the agenda but there remains a long way to go to ensure that Government ambition is delivered upon. We may well be at a turning point in efforts to decarbonise the housing stock but ultimately, action speaks louder than words.

[1] Committee on Climate Change. UK Housing Fit for the Future?

[4] The Guardian. Hundreds of Millions in Green Grants for English Homes Pulled Despite Delays.

[6] Huffington Post. Why Energy Efficiency Must Be a National Infrastructure Priority.