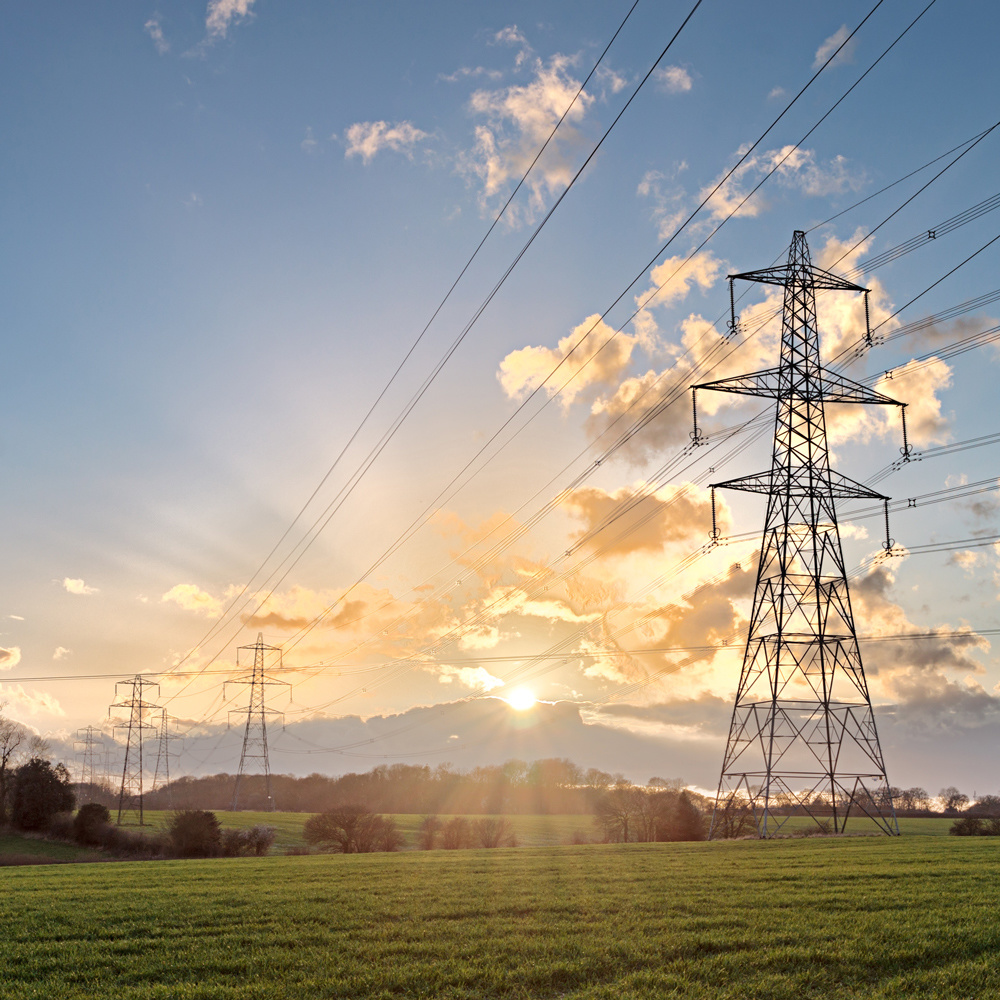 Today’s governance arrangements are not sufficiently aligned to address market risk. And when risks materialise, the mechanisms for dealing with arising liabilities are disparate and inconsistent and exclude a wide range of new market participants.

These were key findings from the recent roundtable co-hosted by Gemserv and Laura Sandys. The roundtable was convened as part of the ongoing debate on modernising energy industry governance and attending were professionals from across the energy sector as well as experts in market assurance and insurance.

The need for reform has been gathering momentum with proposals published on supplier licensing reform, the supplier of last resort contentions and review of energy industry codes – to name just a few. Yet there is one issue of fundamental importance which has not enjoyed enough prominence: risk. What risks is the governance regime seeking to address, who bears those risks, to what extent should they be mitigated, and who should pay when they materialise?

The roundtable explored these points, mainly in the context of the electricity market. First, the potential benefits in moving to a market assurance model where risk is actively assessed and mitigated through a combination of measures. These measures would include familiar hard levers – such as regulation, licensing and codes – yet used more proportionately, targeted only at addressing fundamental risks to the market such as customer protection and network resilience.

Fewer hard levers would be used in combination with a greater shift to soft levers – such as reputational drivers, voluntary standards, principals and transparency – all aimed at driving up performance. This would result in a reduced regulatory burden overall and it would provide for the best performers to differentiate themselves from the rest of the pack, allowing commercial and competitive pressures to properly take hold.

The roundtable then turned to market insurance. No matter where the bar is set for market assurance there will still be failures. And rightly so if we are to encourage ever greater innovation and competition in the market.

A key question is who bears the costs of failure. The current arrangements are wide and varied. In electricity, settlement credit cover is guaranteed by suppliers lodging upfront cash, letters of credit or an approved insurance product. This is unlike liabilities for non-payment of, say, the Renewables Obligation (RO), which is dealt with after the event by mutualising these costs across other suppliers in the market. It was noted that some organisations left out-of-pocket because of others’ failures are not included in these compensation arrangements. And the roundtable didn’t even get onto the arrangements in the gas market and energy networks which are different again.

There was a debate on the merits of consolidation of these arrangements to bring greater clarity and efficiencies, and to reduce their impact as a barrier to market entry. It was thought that consolidation might bring benefits, but the scale of the ‘problem’ had not been properly assessed and it would be important to further analyse this. One idea was to undertake a lifecycle analysis of a new entrant supplier, existing supplier and failed supplier to assess the burdens they face.

New models to the energy sector for dealing with risk and their arising liabilities were also discussed, including the role commercial insurance or surety products could play. These are used in other industries where market-wide schemes have been established into which participants pay their premium to cover liabilities as and when they arise.

In this context, we learnt about the benefits of a ‘captive’ model. Put simply, a ‘captive’ is a fund into which market participants pay a premium via a levy to cover liabilities. Arguably similar in effect to mutualisation but for two distinct and important differences: premiums are paid upfront which helps with financial planning. Also, the level of premium can be more closely aligned to the level of risk a particular player represents to the market. A further benefit of the model is that it can become revenue generating through interest accrued therefore lowering costs to industry over time.

There was interest in learning more about these models – including the extent to which variations of them are already used in some discrete parts of the energy market – as well as about the things that could be done now to reduce exposure when a supplier goes under, such as reducing settlement periods and increasing the frequency of charging of the RO.

As with many debates in the energy sector, there were wide-ranging views. There were those who thought that making changes to the current arrangements would result in a worse position – but the roundtable ended with a sense that there needs to be evidence-based modernisation of the current governance arrangements to support net zero, and that a shift towards a market assurance model with better insurance arrangements should be considered as BEIS and Ofgem take forward their programme of reform.

Using our insight, we work collaboratively with stakeholders to ensure this complex and technology-driven market works for everyone’s benefit.