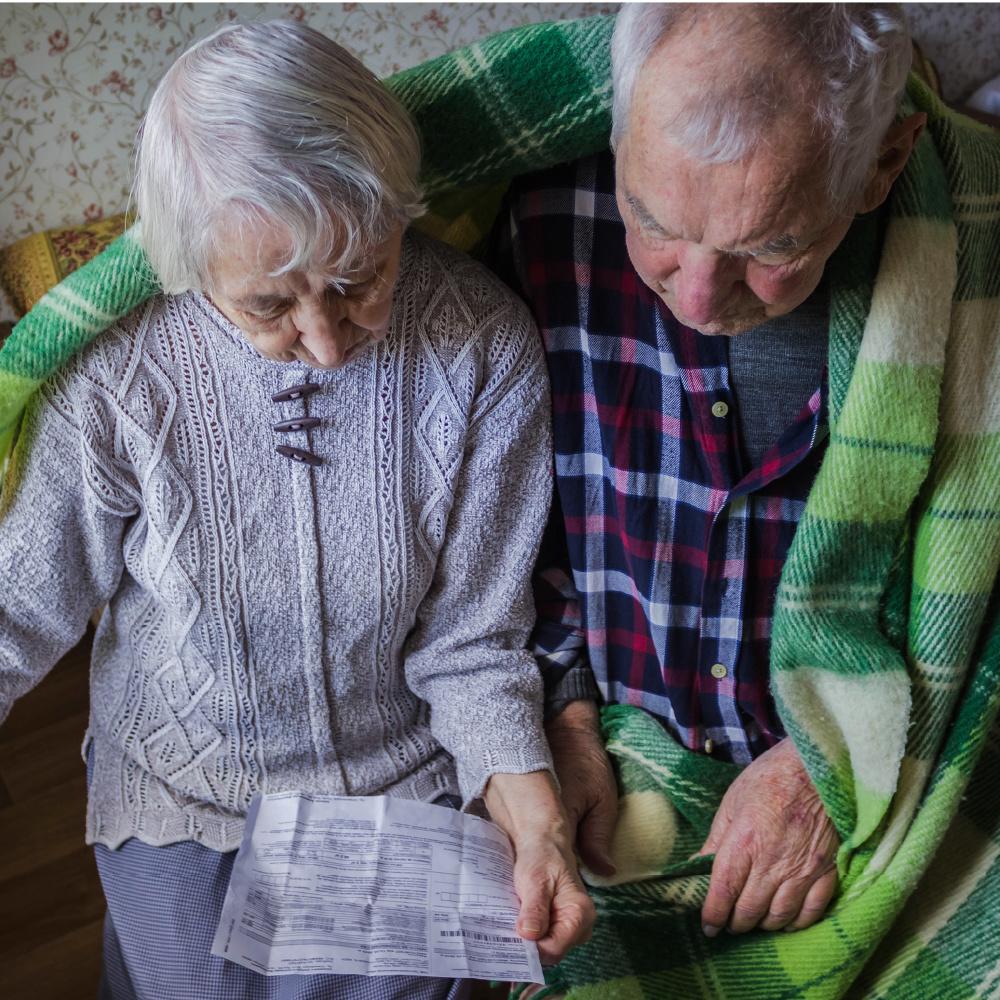 New research finds 80% of English homes (around 2.5 million) in fuel poverty will still be so in 2030 unless urgent action taken.

Research published today by AgilityEco and Gemserv reveals that current funding and policy to relieve fuel poverty will help only a fraction of the 3.2 million homes that were in fuel poverty in 2019. The legally binding target to all but end fuel poverty by 2030 requires a further £18 billion to be spent in fuel poor homes across the rest of the 2020s. Even if some proposed action is taken, double the amount of current funding is still required for energy efficiency programmes.

“This research shines a light on how current policy and funding compares to that needed to hit the 2030 fuel poverty target. Each year, we help improve the lives of tens of thousands of households living in cold, damp homes, so we see first-hand the awful impacts of the stark choice for some, between heating and eating.

“Millions of vulnerable people have already been helped through the government programmes, but our research finds funding for energy efficiency programmes need to be almost doubled if we are to be close to ending this problem by 2030.

“As we head into the winter amid rising fuel prices, we hope this work helps to further highlight the plight of the fuel poor and gives government and others useful insight into what still remains to be done.”

“The only way to bring fuel poverty to a permanent end is to improve the energy performance of people’s homes. The Government has a target to bring as many fuel poor homes as is reasonably practicable up to Energy Performance Certificate band C by 2030 and current government programmes are already set to take 570,000 homes out of fuel poverty this decade. But this is only a fraction of what is necessary to meet the Fuel Poverty Target.

“Tackling fuel poverty is not just about meeting a target. It also carries a moral imperative and significant economic benefits too. These include increasing disposable income for those of the lowest means, savings to the NHS because of the health benefits from people no longer living in hazardous homes, and other positive outcomes such as air quality improvements and cost-effective carbon savings. Everyone wins by improving these poorly-performing homes.”

The report calls on the Government to:

At AgilityEco, we’ve made it our mission to play a major role in eliminating fuel poverty, to deliver tangible and permanent improvements for low income and vulnerable households and to prepare Britain’s homes for Net Zero. Our vision is a warm, efficient and healthy home for everyone. We believe by reducing utility bills through energy efficiency and helping people stay warm and well, we will be able to support the most vulnerable in society. We achieve our mission by bringing together high-quality vulnerable customer support, funding and delivery of energy efficiency measures and local partnerships with local authorities, charities and social enterprises at the centre.

The transition to a low carbon world continues to gather pace as pressure to tackle the climate emergency mounts. At Gemserv, we see this shift as an exciting opportunity for the development of better ways of working and living which will reduce environmental impact as well as deliver wider benefits to society. We help clients define and deliver market objectives and shape government strategies and policies to ensure that they are fit for the future.

Read Bio
Previous
End of an era, but the legacy of key industry agreement lives on
Next
3 fundamentals for shoring up phishing defenses
Manage Cookie Consent
This website uses cookies. Please choose which categories of cookies you would like to enable.
Manage options Manage services Manage vendors Read more about these purposes
View preferences
{title} {title} {title}