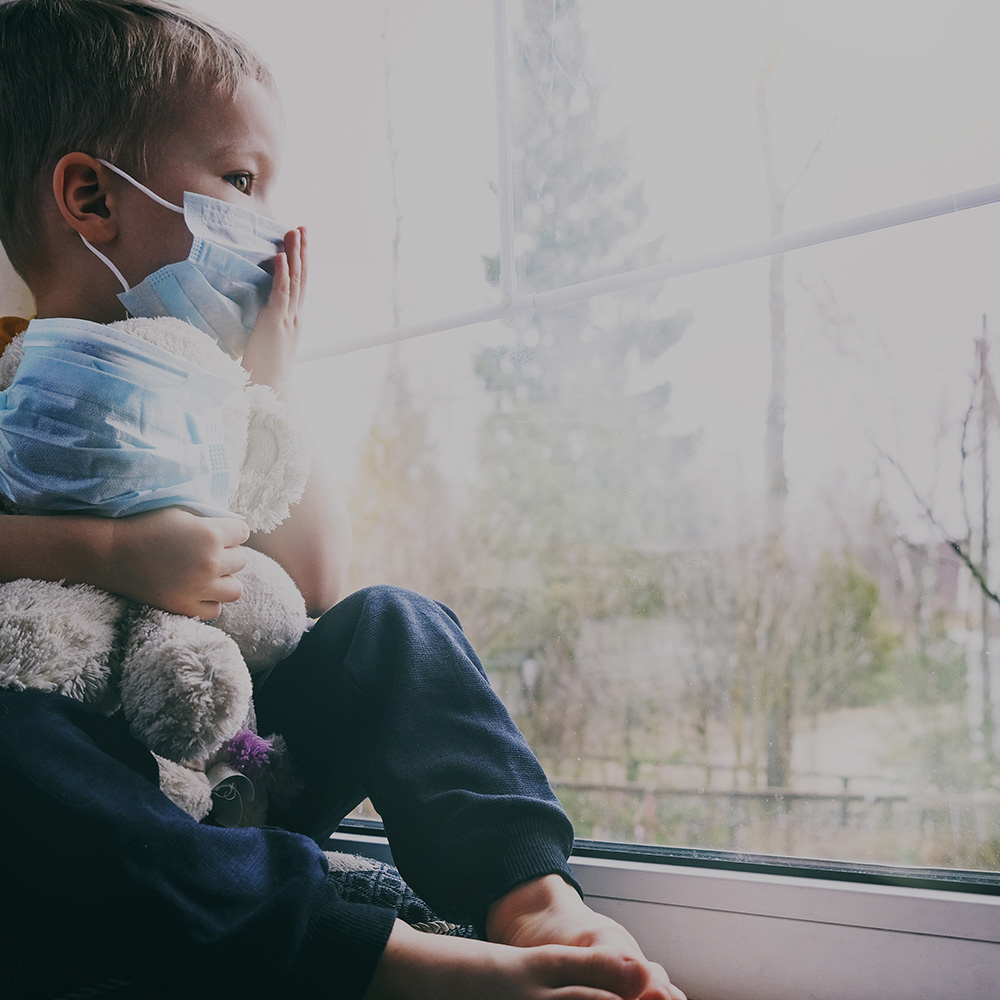 Here’s to a ‘jolly careful’ Christmas, before the huge rollout challenge begins

David Newell, Gemserv’s Head of Health, believes that rolling out coronavirus vaccines at scale and speed could prove equally as challenging as developing them.

After a flurry of positive vaccine updates, Boris Johnson’s warning that Christmas will need to be the season to be “jolly careful” was a stark reminder of the significant challenges which Covid-19 still poses.

Although the Prime Minister is confident that vaccines will help society return to normal, he has also been at pains to stress we are “not out of the woods yet” in a pandemic that has had a profound impact on our health and care systems.

That impact has included interruptions to vital medical services such as cancer treatment and mental health clinics through to increased pressures on care homes, research laboratories and intensive care units.

Running alongside this pandemic, there’s also been an “infodemic”. We are awash with news and opinions – some invaluable, some less so – and I’ll leave readers to decide where my article fits into that wider landscape!

A significant threat to the overall success of any vaccination programme is uptake. As news broke from first Pfizer, then Moderna and now Oxford, the volume of anti-vaccine or “antivax” stories has also increased significantly.

A report by the Centre for Countering Digital Hate (CCDH) found the 147 most popular anti-vaxxer social media accounts had gained nearly eight million followers since 2019, up 19%. On Facebook, nearly 32 million users follow antivax groups, with 17 million on YouTube and two million on Twitter.

Maintaining confidence will be key

It’s only right for the public to question vaccine safety – that’s why vaccine candidates are put through three phases of clinical trials. But the antivax narrative is moving away from questions over safety to arguments about protecting civil liberties, mirroring the wider political landscape especially in the United States. Yet, no matter what the underlying motivation, the impact is the same. All governments need to counter misinformation to maintain confidence in vaccines.

In the UK, that task was hampered by “Excel-Gate”, when nearly 16,000 Covid-19 cases went unreported because of a mistake with spreadsheets. The loss of public confidence in the handling of sensitive and indeed the wider pandemic was inevitable. At this point, the value of demonstrating good information governance could be life and death.

To counter the infodemic that’s running alongside the pandemic, I suggest we all follow some basic safety measures. Just as the Scottish Government has its “FACTS” acronym for fighting the virus, so too should we take “CARE” when it comes to questioning sources of information:

Content – is it based on evidence?
Author – is the source to be trusted?
Real – does the information look and feel genuine?
Errors – are there factual errors or spelling/grammar mistakes?

Rollout challenge should not be underestimated

Once vaccines have been deemed safe by regulators such as the UK Government’s Medicines & Healthcare-products Regulatory Agency (MHRA), the mammoth task of immunising the world’s population can begin. In the UK, the Joint Committee on Vaccination & Immunisation (JCVI) laid out its priority areas on 25 September.

At the front of the queue will be care home residents and staff, followed by health and social care workers and the over 80’s. The next levels in line are based on age and risk factors although the order could change depending on the effectiveness of the vaccines in certain age groups. For example, there are early indications the Oxford vaccine has prompted a high level of response in the elderly, while Pfizer’s update suggests its vaccine is 95% effective in older adults.

The Prime Minister has suggested the vast majority of the most vulnerable could be vaccinated against the disease by Easter, but given the numbers involved – there are 400,000 people in care homes in England alone – that sounds very optimistic to me.

The wider task of immunising 67 million people in the UK is a colossal undertaking and a vaccination programme on such a scale has never been attempted.

In England, officials expect to establish 1,500 vaccination centres, each providing 1,000 jabs per week. Mathematically, that’s 1.5 million inoculations every week, which – to put it mildly – is a significant logistical challenge.

Even at that rate, the basic maths tells us it would still be 44 weeks before the entire UK population is covered – which can’t begin until vaccines receive approval. Experts say a vaccination rate above 80% may be needed to contain the virus, which again highlights the importance of stamping out antivax misinformation.

A dose of realism is needed here alongside a dose of vaccine – even if vaccines are more than 90% effective and take-up is high, there will still be a percentage of the population that isn’t covered.

Other measures – including local restrictions, social distancing, handwashing and face coverings – will still be needed for some time to come as we continue to live with the virus and develop our final exit strategy.

To read David Newell’s other blogs on Covid-19 and the vaccine, please click links below:

Read Bio
Previous
A RegTech platform for simpler rules, faster decisions and more impact
Next
Introducing the future of healthcare with smart technology