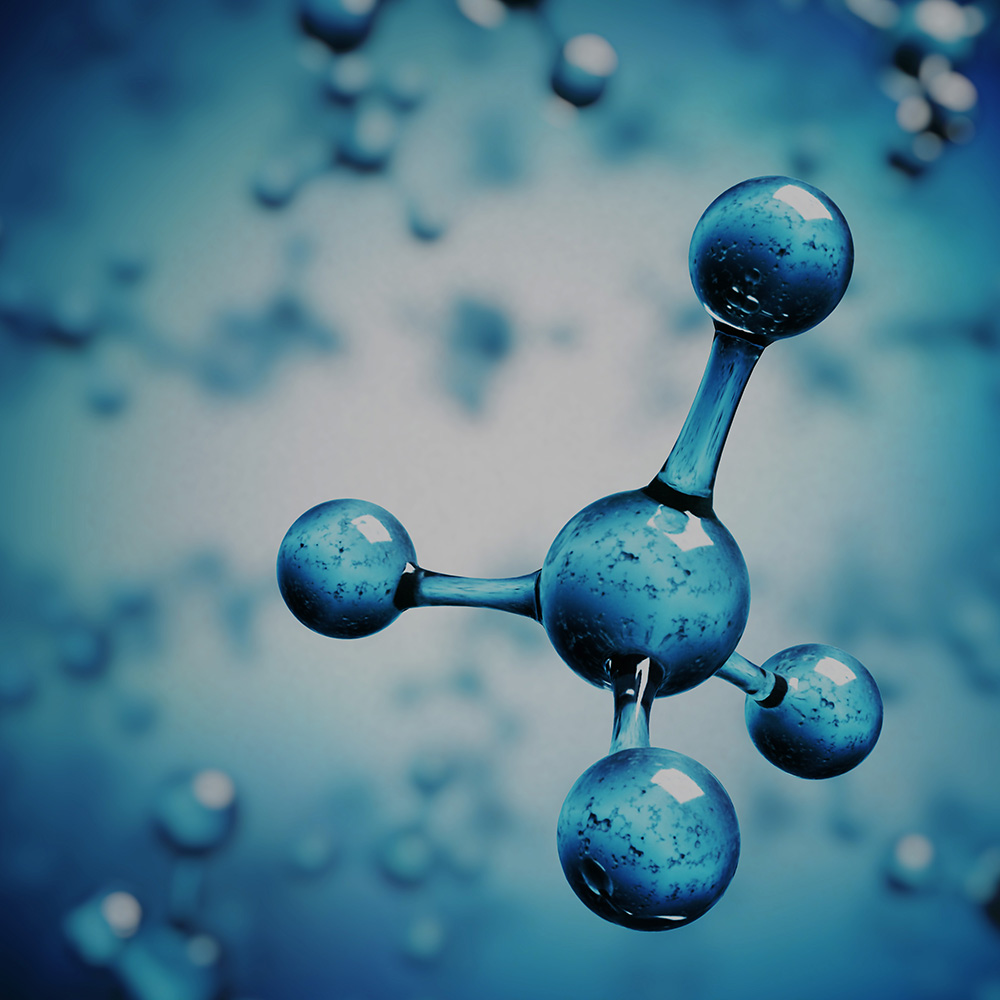 Hydrogen and fuel cell technologies offer the UK a cost-effective pathway for decarbonising buildings, industry and transport. The technology is still in early stages of development and therefore is currently more expensive than alternatives. The challenge was to overcome these obstacles, encouraging investment in hydrogen projects and establishing the UK as a global leader in hydrogen and fuel cell technology.

After carrying out an extensive evaluation for the market for hydrogen fuel technology, we approached potential stakeholders from across the supply chain, the Hydrogen Hub was then launched in Swindon in 2016, represented by a wide range of companies and sectors. To actively encourage further external investment, we led PR, delivered industry events and launched a Hydrogen Hub Website to showcase the work being done.

The project has been hugely successful since the launch of the first Hydrogen Hub in Swindon. Since then, over 50 organisations are involved and we have seen over £1.5 million of external investment from local organisations, the Government and local businesses. Due to the wide range of applications for hydrogen, workstreams vary from combined heat and power, forklift trucks, buses and cars. After success in Swindon, the UK’s second hydrogen hub was launched in Oxford as a direct result.

Driving investment through the hydrogen hubs in both Swindon and Oxford, we are working to facilitate hydrogen and fuel-cell technologies as part of the UK’s transition to a low-carbon economy.

Read Bio
Previous
Once in a generation opportunity to put patients at the centre of everything we do
Next
A Campaign to Deliver Efficient Gas Heating for Domestic Consumers
Manage Cookie Consent
This website uses cookies. Please choose which categories of cookies you would like to enable.
Manage options Manage services Manage vendors Read more about these purposes
View preferences
{title} {title} {title}