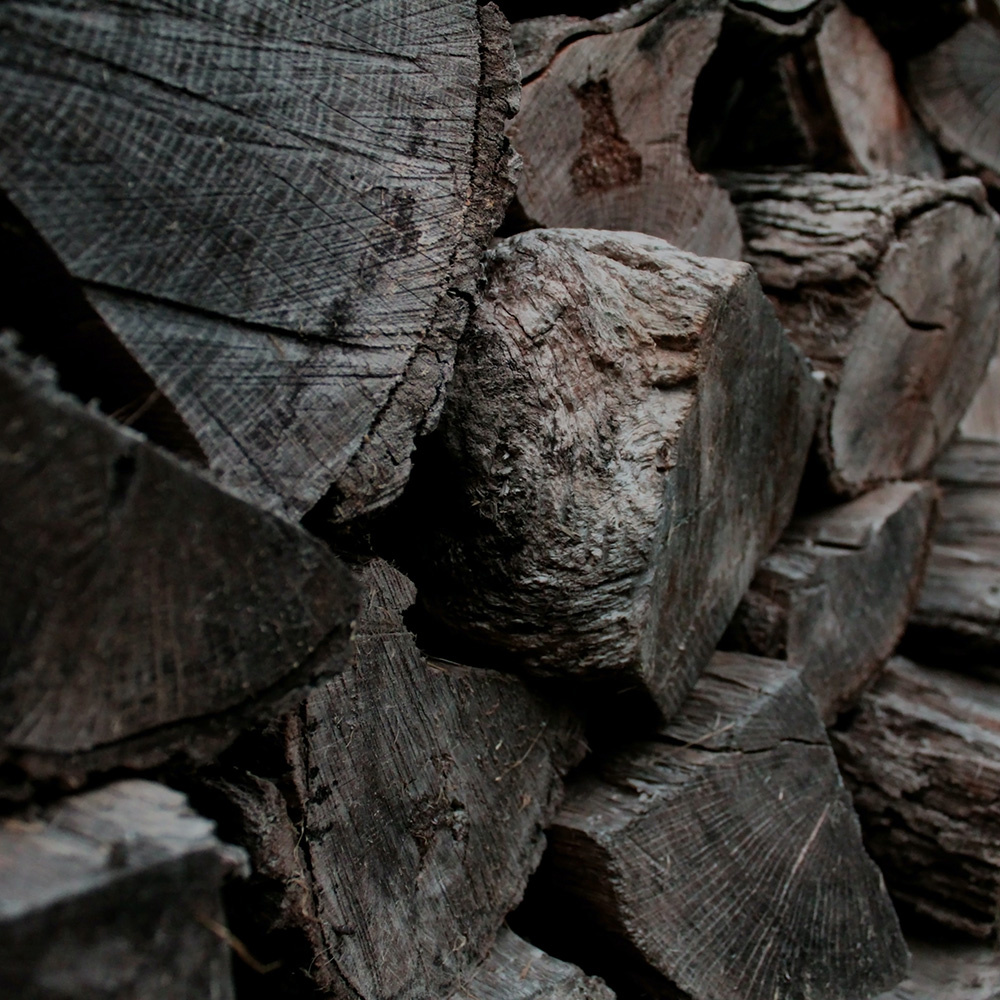 Key role played by biomass scheme in the past, present, and future of renewable heat

Imogen Jamie at Gemserv, reflects on the contribution of the BSL in the shift to lower-carbon heating. With the COP26 climate summit in Glasgow fast approaching, the UK’s carbon reduction efforts will increasingly be in focus this year.

Much has been achieved already – according to a recent report the UK has reduced its greenhouse gas output by more than any other country so far this century – but the challenge of net zero by 2050 means we will need to go much further. As one of the largest sources of emissions, progress on decarbonising heat will be crucial to be able to make the progress needed to be on track to achieve net zero.

To help stimulate the shift, the non-domestic Renewable Heat Initiative (RHI) was launched in 2011 – with a domestic version added in 2014 – to incentivise participants to use low-carbon fuels, including biomass.

The Biomass Suppliers’ List (BSL) was introduced in 2014 to make sure that payments are only made to biomass boiler operators that are burning fuels – such as logs, woodchips, pellets, and briquettes – that meet certain sustainability and legal requirements. To join the BSL – which is managed by Gemserv – suppliers must demonstrate that their fuel is at least 60% less carbon intensive than the average EU fossil fuel equivalent and that it meets the definition of a legal and sustainable wood fuel laid down by the UK Timber Standard for Heat & Electricity.

Since 2014, Gemserv has processed more than 23,000 applications to join the BSL, with more than 8,000 fuels now listed on the register.

Through seeking feedback from the industry and adapting the scheme processes, we introduced a number of improvements to the scheme, while still ensuring it met the UK Government’s requirements. For example, the introduction of user-friendly applications and multiple payment methods to support all users early in the scheme’s existence reflected the importance placed on accessibility and efficiency.

In 2016 – as the scheme shifted to a self-financing model, instead of the taxpayer – an online application form was introduced to make the process more efficient. An advisory panel of industry representatives was also formed to undertake an oversight role for the scheme and offer guidance to the UK Government’s Department for Business, Energy & Industrial Strategy (BEIS).

By regularly reviewing feedback, we recognised that a significant volume of enquiries and errors within applications related to the use of the UK Solid & Gaseous Biomass Carbon Calculator (B2C2). Based on that feedback, we adapted the BSL portal in 2017 to embed carbon calculations into a step-by-step process, improving the procedure for users and reducing the time to review applications. The team also introduced the Sustainable Biomass Programme as another way to demonstrate sustainability compliance.

Having been a core part of the energy industry for decades, Gemserv has been able to use its in-depth knowledge and understanding to increase the level of support for BSL members. It has tailored its communications for different stakeholders, making sure those already on the list remain compliant while helping new entrants achieve the scheme’s requirements.

Improving the efficiency and effectiveness of the BSL was a key element to our approach to scheme management and in 2019, we improved the accuracy and depth of data collected through the scheme by enhancing the portal so it recorded how much biomass was sold to consumers and to other suppliers. Workshops were held with industry experts to develop a fuel-quality framework, demonstrating to BEIS and stakeholders how stringent requirements could be incorporated into the scheme while minimising red tape for members. A BSL newsletter was also launched to keep suppliers up to date with changes.

The scheme has run uninterrupted through the COVID-19 pandemic, with Gemserv surveying members on the impact of coronavirus restrictions to help inform UK Government policies.

Improvements to the BSL have continued to be made, including updating the Land Criteria Policy to raise the quality of imported fuel.

Latest figures for 2019 showed renewable heat generation increased by 2.4%, with wood accounting for 59% of that rise, underlining the contribution of Biomass to decarbonisation.
As the push to decarbonise heat gathers pace, the BSL will continue to have an important supporting role in helping the UK achieve Net Zero.