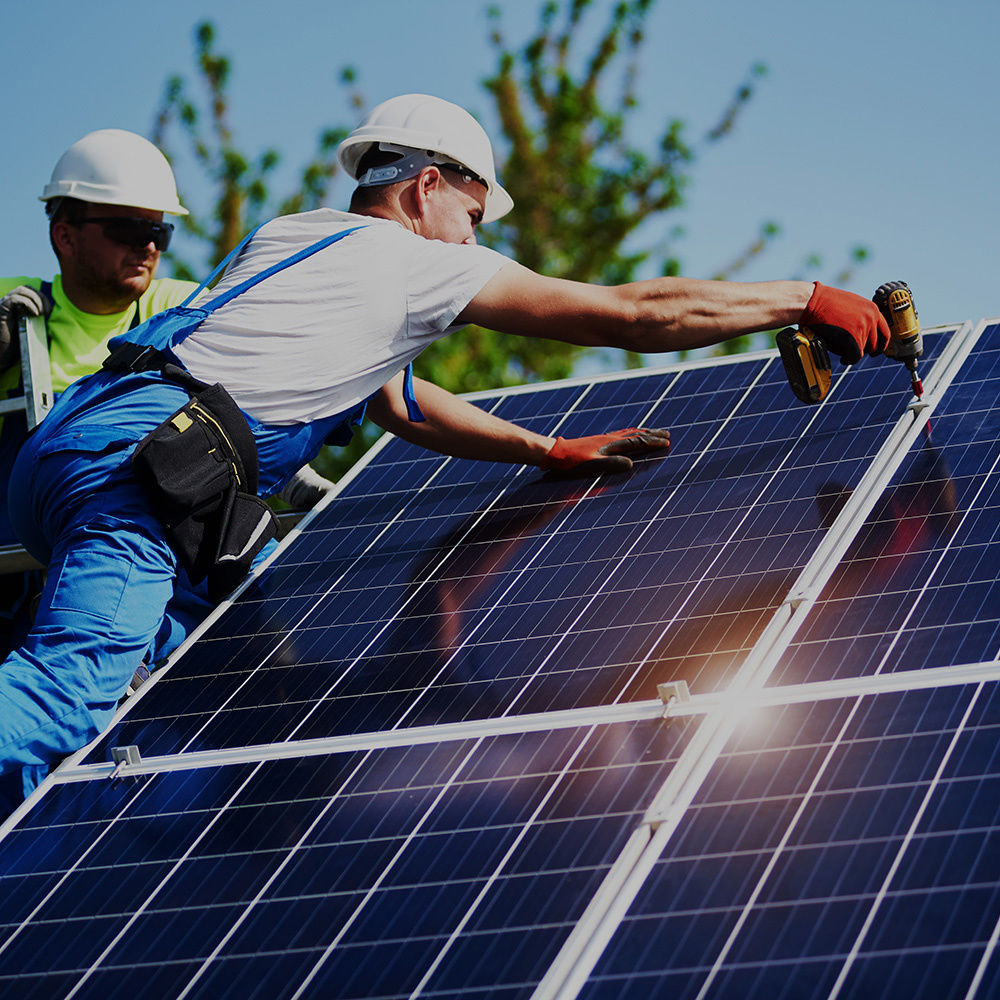 A new report developed by Ecuity Consulting LLP (now a part of Gemserv) for the Local Government Association (LGA) analyses the emerging skills gaps in low carbon and renewable energy (LCREE) sectors. Based on industry expert views, the report considers the skills requirements that will be needed to boost employment numbers in these sectors post-COVID lockdown and presents new projections of the number and location of jobs in England.

The report demonstrates that demand for green jobs will rapidly increase as the nation transitions to a net zero economy. Through engagement with local government and industry experts, Ecuity developed the employment projections and assessed the emerging skills gap at a national and regional level. The report forecasts that the net zero target will support an estimated 690,000 total low-carbon jobs in England by 2030, rising to more than 1.18 million by 2050.

The roll-out clean technologies will require a diverse range of skills and expertise to meet soaring demand for green jobs. The report utilises industry expert insight to assess the skills and qualification requirements in each of the LCREE sectors. Immediate skills gaps were identified in the low carbon heating sector and the fast-developing low carbon power sector.  Nearly half (46%) of the total of low-carbon jobs by 2030 will be in clean electricity generation and providing low-carbon heat for homes and businesses.

The research identified that some councils have started to play an important role in the net zero transition. The local councils interviewed were found to have a good understanding of how funding for skills can be distributed to respond to local need, support the creation of new jobs, and develop a pipeline of skilled workers at a local level. Councils and combined authorities could be supported to coordinate local education providers and businesses to bridge gaps in NVQ-related skills so that the workforce is equipped to meet emerging demand.

“Reaching net zero will require the deployment of new technologies and new jobs. Researchers, economists and policymakers have argued that this would be advantageous for the economy as we exit lockdown.

“But crucially these industries require skilled workers to deliver low-carbon goods and services. Our research, which is based on industry-expert views, lays out emerging skills gaps in multiple low carbon and renewable energy sectors.

“Local authorities can play an important role in identifying, allocating funding and supporting collaboration between local low carbon employers, education providers and the labour force.
Through the implementation of ambitious reskilling schemes and emission reductions targets, local governments stand to gain not only by reducing their own carbon emissions, but also as promoters of strategic industries within their region and leaders within the net zero transition.”

“Councils are driving the climate change agenda at a local level, through ambitious projects and targets, which is beginning to influence local economic growth plans and skills programmes.

“Demand for green jobs is due to sky-rocket as we move towards a net zero economy and local government, with its local knowledge and expertise, is best placed to ensure the workforce in every region of the country can successfully surf the new wave of employment opportunities.

“Localising and devolving skills investment, back to work support and any job guarantee will be critical to ensuring everyone benefits from new local jobs, including these one million new low carbon jobs.

“To help meet national climate change targets and capitalise on the green jobs revolution, councils need to be given long-term funding, devolved powers and easier access to complex government funding pots to help realise the Government’s target of being carbon neutral by 2050.”