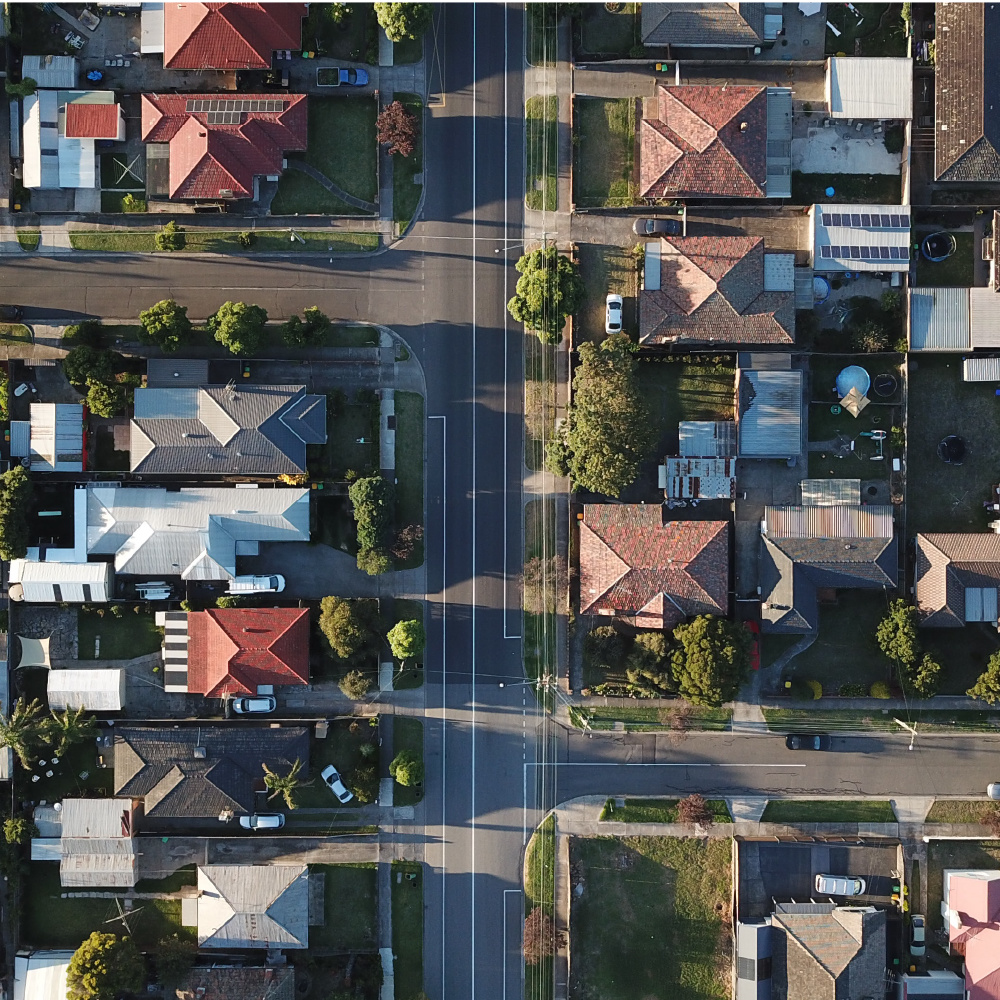 Normalising low carbon heat on the road to net zero

I have now been working in the field of domestic heat policy and markets for exactly a decade and finally 2020 is the first year I have felt that we may be on the cusp of a material change. This is not because the heat market and the technology mix has changed fundamentally. If anything, the conventional boiler market has grown steadily over the past few years and 2020 does not look to be much different. However, the noises from industry and government are materially different.

The Government appears to be recognising that if it is to meet its carbon budgets, it must take heat decarbonisation seriously. Progress in domestic heating is politically tricky because it involves asking citizens to change their behaviour and potentially pay more for heat, which is perceived as a basic good. Understandably, governments have tended to kick the can rather than incur political risk.

The signals from the Department for Business and Industrial Strategy (BEIS) and The Civil Service are currently positive particularly following the recent passing of legislation for a legally binding target of net zero emissions by 2050. The upcoming publication of the Heat in Buildings Strategy in December should be a milestone for changes to come, including ambitious targets and policy.

Views within the industry have changed as well. There is significant innovation and movement from incumbent players including heating system manufacturers and fuel suppliers to invest in low carbon technology and market its deployment into the UK market in anticipation of policy-driven change. Additionally, the heating installer market also appears to be ripe for innovation with a range of industry players, certification bodies and associations actively thinking of how to enable installers to upskill and allow them to deliver greater volume of deployment. The Government is envisaging up to 600,000 low carbon heat installations per annum by 2028 but this cannot happen without a skilled installer base to deliver it credibly.

Even if the Government is ready to push heat policy further and the industry is gearing up to deliver low carbon heat, nothing is possible unless there is consumer engagement. Heat pumps have not received the same buy-in as other low carbon technologies, such as electric vehicles, and are not yet recognised by the average consumer or perceived as a desirable product. According to a ComRes survey only 8% of UK consumers are aware of heat pumps as a heating system option at home and only 14% are willing change their heating system to help climate change.

This awareness needs to change fast to see increased uptake of low carbon heating. This task is not unreasonable. Take the example of electric vehicles: it is only recently that they have started trending and moving away from the expensive, niche and slightly ridiculous products they were originally perceived as. This shows that consumer attitudes can change and be successfully developed to enthusiastically embrace new, low carbon technologies.

However, policy also has a role to play. Regulations can help deliver wider uptake in new builds where low carbon heat is cost effective already. Therefore, more people become acquainted with new technology. The aforementioned ComRes survey also tells us that in the UK, monthly bills reduction is the prime factor to switch to low carbon heat – eventually the cost of carbon will need to be gradually reflected into the cost of the fuel in the domestic sector as well.

These improvements will strengthen the case for low carbon heat by ensuring it is more attractive for consumers and will put the UK on track to reach its climate goals. We must take heart in the successful development of other low carbon markets, such as electric vehicles, and continue to push low carbon heat as a key factor on the road to net zero. Although the change required is large, it is not impossible.

Read Bio
Previous
Vaccine news signals ‘end of the beginning’
Next
Vaccine race hots up – but beating Covid-19 will be a marathon not a sprint
Manage Cookie Consent
This website uses cookies. Please choose which categories of cookies you would like to enable.
Manage options Manage services Manage vendors Read more about these purposes
View preferences
{title} {title} {title}