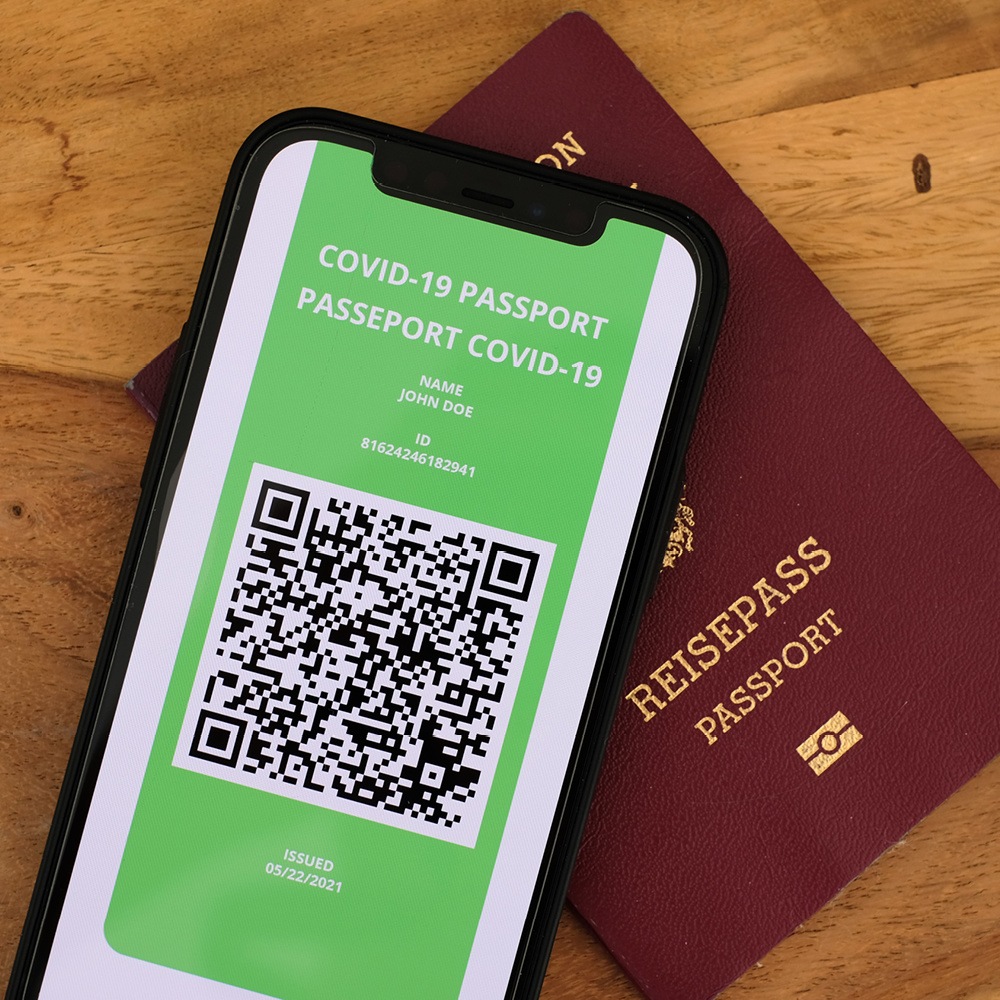 Public needs to be onboard for vaccine passport journey

ANYONE who’s ever misplaced their passport will recognise that moment of panic. Anxious thoughts descend, thinking you’ll miss that flight or be stuck abroad – until you find that little burgundy or blue book hiding where you last left it.

Anxiety of a different kind is now on the horizon thanks to a different kind of passport. Last week, the European Union (EU) laid out why Covid-19 passports are critical to saving the economies of southern Europe, allowing those who have been vaccinated to return to the beaches of the Mediterranean this summer.

The UK Government has signalled its support for the approach and said it was working with the EU to shape the necessary protocols. Like it or not, vaccine passports in some form or other are on their way.

The concept behind such passports is simple, but the ethical and privacy issues are highly complex. While anyone who has travelled to Brazil will be familiar with the yellow fever vaccine and certificate required, any Covid-19 document will have much wider implications.

While diseases such as yellow fever are confined to specific regions, Covid-19 is everywhere. Vaccine passports put those who opted not to receive the vaccine at a disadvantage – will they be barred from holidaying in Spain or Greece or Cyprus this summer, and potentially for many summers to come?

There were many positive developments discussed at the meeting and the minister outlined some of the critical next steps towards recovery from the pandemic.

I was delighted to learn more about the UK Government’s approach to the longer-term recovery, including:

Much positive progress is clearly being made around the whole vaccine agenda, but we’re still at the early stages of the debate on passports.

It’s about more than holidays

For example, arguments will arise over whether anyone has a “right” to a foreign holiday. While some people will have chosen not to be vaccinated against Covid-19, others will have been unable to be inoculated for health reasons beyond their control.

Away from the travel implications, the concept of a domestic vaccination passport raises different ethical questions. Could pubs refuse entry to potential customers who can’t prove they’ve had the jab?

How about “no jab, no job”? the fact Charlie Mullins the CEO of Pimlico Plumbers is planning on introducing a no jab no job clause into new joiners contracts is widely covered in the press, but how about care workers and NHS staff?

Some commentators have cited the precedent of healthcare workers already requiring certain immunisations. For example, surgeons, theatre nurses, and other medics likely to come into contact with patients’ blood must be given a hepatitis B jab.
Yet whether someone could be rejected for employment because they have refused – or were unable to receive – the vaccine raises wider ethical questions. These are serious issues, which require open and transparent debate.

I welcome the fact this topic is being given appropriate attention and consideration. Prime Minister Boris Johnson has tasked cabinet minister Michael Gove with leading a review into the possible use of vaccine certificates – or domestic vaccine passports – for businesses in the UK.

One lesson that we have to learn from earlier in the pandemic – particularly from launch of the tracing app in England – is that ethics and privacy need to be front and centre in this debate. If we don’t consider those twin topics then we will end up with a white elephant, with no public support and a knock-on delay to our economic recovery.

As we also have learned during this pandemic, we cannot separate health from wealth. Wealth is one of the factors that determines health – whether it’s at a personal level through access to a healthy diet or at a societal level when it comes to paying for services to keep them free at the point of care.

Getting the ethical and data privacy issues surrounding vaccine passports right will have a profound impact on the economy and, in turn, on our medium-term mental health and our long-term wellness. That’s why this debate is about far more than a trip to sunny Spain. 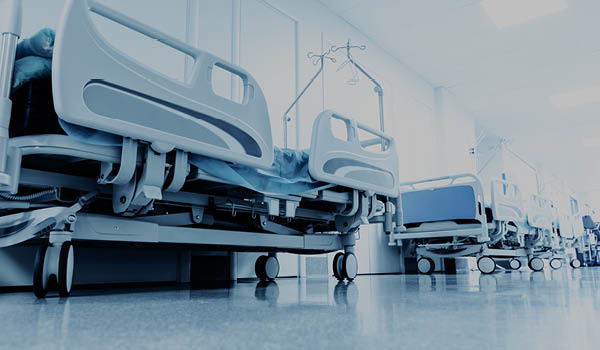 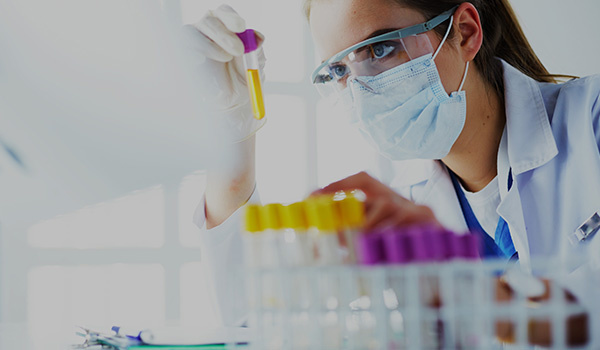 Read our latest insights into the Health sector by clicking the link below.

Read Bio
Previous
The Dark Power of Disinformation When the Noise Dies Down
Next
Climate Commitments Are In Fashion
Manage Cookie Consent
This website uses cookies. Please choose which categories of cookies you would like to enable.
Manage options Manage services Manage vendors Read more about these purposes
View preferences
{title} {title} {title}