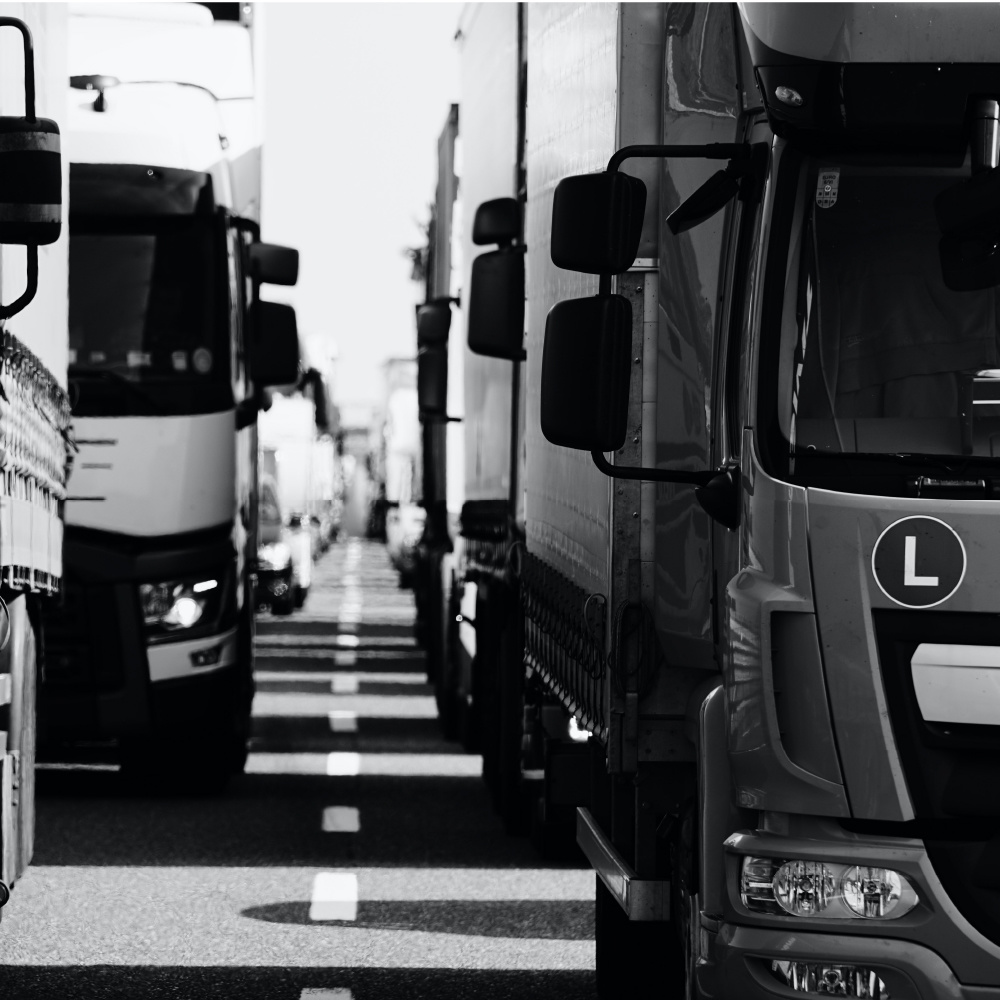 The effects of climate change are becoming more noticeable, and urgency is needed to further reduce greenhouse gas (GHG) emissions. The UK Government is committed to reduce emissions to net zero by 2050. With significant decarbonisation in the electricity sector, transport is now the biggest emitter of GHG.

The electrification of transport, with low carbon renewable electricity generation, delivers a “win-win” scenario across sectors.

Heavy Goods Vehicles (HGVs) are however in a league of their own continuing to heavily rely on Diesel as the primary fuel. This is not acceptable, if we want to meet the UK net zero targets. While electric lorries may become a viable option in the near future, lorries powered by renewable natural gas (RNG) are here today and can play an important role in speeding up the HGVs transition from Diesel. The use of RNG as a biofuel substitute for Diesel is a natural path of progression as most of the current vehicle technologies can be retained with relatively minor impact on normal business operation. Hence, HGVs would actively contribute to achieving net zero in the UK instead of trailing behind cars and vans transitioning to electric.

As with everything there are some hurdles to overcome. A reoccurring theme is the need to have access to a nationwide infrastructure to guarantee commercially viable business operation. Compressed Natural Gas (CNG) lorries have a reduced range in the order of 350 miles, and although they can fuel as fast as Diesel trucks, CNG fuelling stations are not widely available in the UK. This calls for close collaboration between the infrastructure providers and the fleet operators to facilitate the transition towards clean heavy-duty lorries for the UK to meet its climate change targets.

While heavy duty lorries may not be quite ready to go electric, CNG lorries replacing diesel with RNG biofuel may be the next best thing. 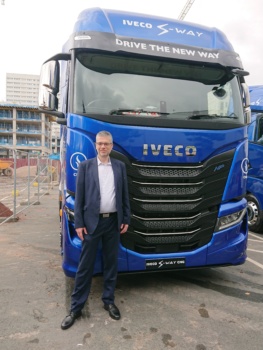 We work with a wide range of organisations to facilitate the transition to electric vehicles through evidence-based project delivery.

Head of Electric and Autonomous Vehicles

Read Bio
Previous
The Digital Divide – Are these missed opportunities?
Next
The ICO’s Data Transfers Consultation: A New Approach