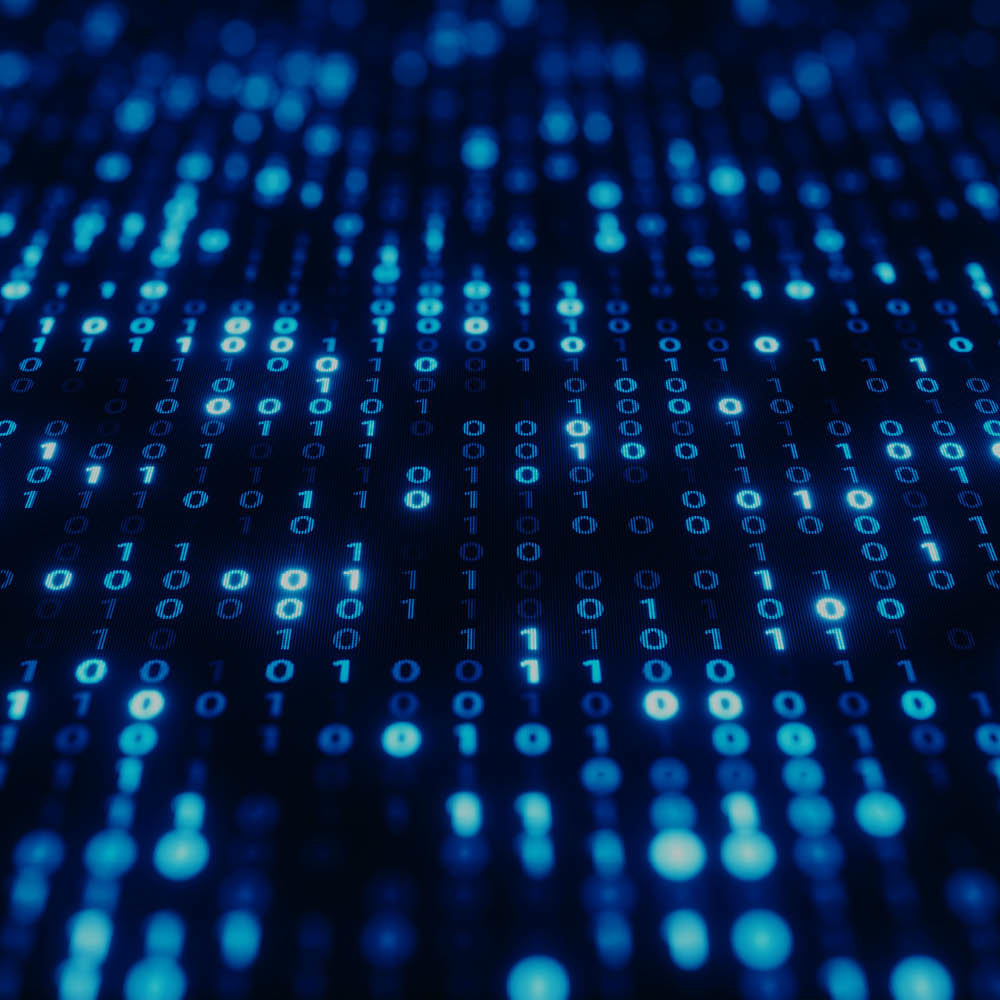 The Information Commissioner’s Office (ICO) launched a consultation (which runs until 7th October 2021) about its future approach to international data transfers.

Overall, the ICO has indicated it wants to take a pro-business approach to data protection. They have released and are seeking consultation on:

The TRA tool is the UK equivalent of the EU’s Transfer Impact Assessment (TIA) and must be completed prior to putting International Data Transfer Agreements (IDTAs) in place. It consists of three steps:

The ICO have also clarified that organisations can use tools other than a TRA, which means that if your organisation has conducted EU TIAs for their transfers, they do not duplicate efforts.

The IDTAs are proposed to be the equivalent of the EU SCCs, and take on a box-like structure, similarly to the UK’s existing SCCs, which means it’s structured into tables, as opposed to paragraphs as is the case with the EU SCCs. They consist of four sections:

Despite the UK Government’s light-touch approach, the new SCCs are more stringent and do provide further safeguards on international data transfers. For example, IDTAs have to be made available to data subjects on request, and data subjects have rights under the IDTAs.

The ICO is also looking for views on the bolt-on clauses it has developed, which will act as an addendum to any EU SCCs used between parties and will allow them to also cover data transfers from the UK. As a result, if a company subject to both the EU and UK GDPRs is using EU SCCs to send data to a US-based cloud provider, the bolt-on will allow them to cover transfers from a UK GDPR perspective too. This will hopefully save significant time in drafting multiple addendums for organisations subject to both GDPRs, for the same requirements.

Consultation on Transfer and Jurisdictional Requirements

The ICO also separately invites views on focuses on some contentious topics relating to Art.3 (extraterritorial effects) and Chapter V (restricted transfers) of the GDPR. These, amongst others, include:

This guidance covers situations that particularly affect multilateral or complex organisations and will provide welcome clarity to determining where the UK GDPR is considered to apply, and where a restricted transfer is deemed to occur.

The consultation closes on 7th October 2021. Following this, the findings will be presented to Parliament for approval and, as such, are not expected to be in operation until 2022.

The IDTA would come into force 40 days after their submission to Parliament by the ICO. Organisations would no longer be able to implement the old SCCs three months after this date for new international transfers, and 21 months after that, all old SCCs must be replaced by the IDTA.

The new IDTAs, SCCs and other measures combine pragmatism with more stringent risk-based measures for international data transfers. If introduced, they will provide much needed clarity on what level of transfer measures will be needed, as well as future-proofing controls for organisations with cross-border operations. 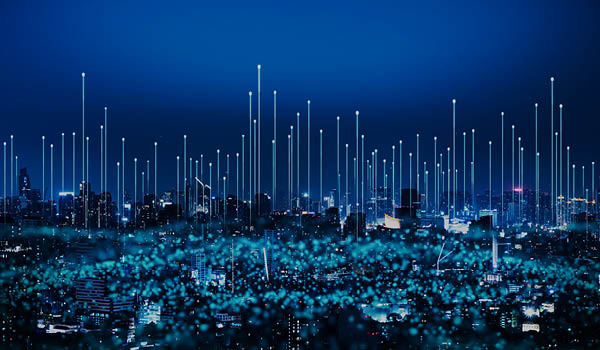 How to tackle Transfer Impact Assessments for your International Data Transfers 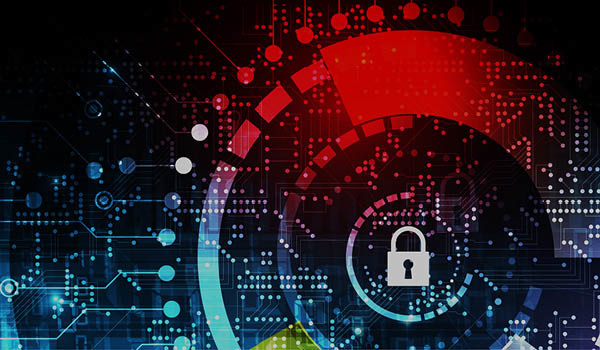 Read our latest insights into the Cyber and Digital sector by clicking the link below.