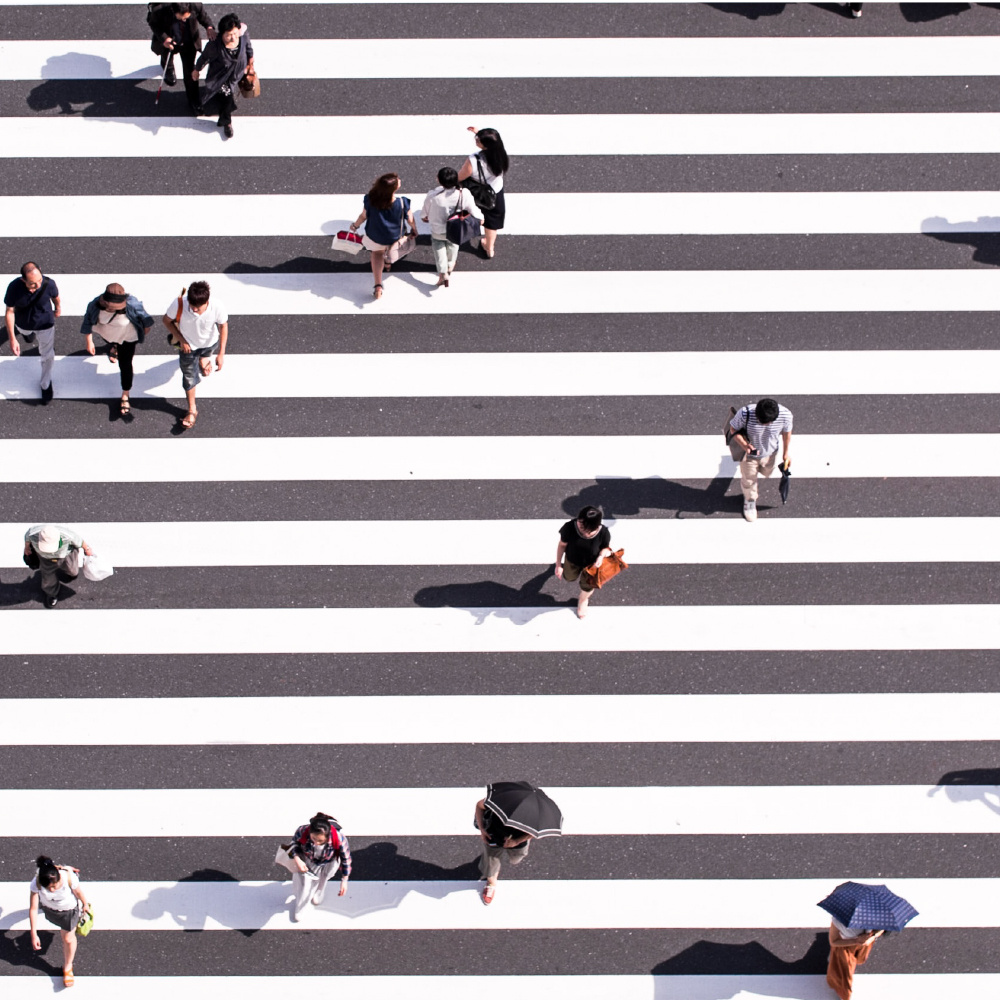 The importance of behavioural change in reaching net zero

The release of the Climate Change Committee’s (CCC) 6th Carbon Budget (6CB) last week was like Christmas come early for those like me working in energy policy research and data analysis. I am not sure I will ever manage to get through the swathes of supporting policy papers produced alongside the report and the level of detail released in the underlying dataset will, I am sure, provide assumptions and inputs that I will be using for many years to come. However, the CCC’s ‘deep dive’ webinar into buildings highlighted a key theme that is perhaps harder to quantify and predict: the importance of behavioural change in reaching net zero.

Whilst the CCC’s central ‘Balanced Net Zero Pathway’ takes judgements on what is achievable to produce the core analysis for the 6CB, it has also developed four other scenarios for reaching net zero:

According to the CCC, the impact of the societal and behavioural change differences between the scenarios has some big implications for the deployment of certain technologies. For example, the number of heat pumps installed by 2050 varies from 26.5 million units under the Widespread Engagement pathway to 8.2 million units under the Headwinds pathway. What is clear though is that consumer engagement and societal and behavioural change is vital to the pace of change needed to reach net zero under all these scenarios. Policy design must therefore have a strong consideration for and be designed around the research done into behavioural economics to ensure that the chance of this change occurring is maximised.

Using behavioural insights (or ‘nudges’) have been shown to be a powerful policy tool that when designed carefully could lead to services that consumers can use in an easier, more effective and pleasant way. A classic example of this was through HMRC, who included in their letter to people with overdue tax payments a carefully crafted sentence that simply highlighted the fact that most people pay their tax on time. This use of social norms is powerful. Tax payments from those that received this letter increased by 15%, bringing forward £200m a year in revenue from a change that cost a comparatively miniscule amount1,2.

Social norms are not the only nudge that should be in the policy maker’s arsenal. Since being set-up in 2010 as part of the cabinet office, the Behavioural Insights Team (BIT) have had many successes. They have developed into a “social purpose company” and their expertise is utilised across the globe.

Their success follows the principles and ideas that they summarise in the ‘EAST’ framework. The BIT, recommend, based on their own experience, that if you want to encourage a behaviour you need to make it Easy, Attractive, Social and Timely (EAST)3.

The CCC has made it clear that behavioural change is going to be needed to some extent in reaching net zero and so policy developments should be finely tuned into these recommendations and developed with these behavioural traits in mind. This will take new ideas and ingenuity. This year has been challenging but has noted a lot of new sustainable policy targets. I look forward to the New Year to see the changes that will surely follow from these policies and the further progressive and innovative policy that will be developed, hopefully with these behavioural insights in mind.

[1] The ‘nudge unit’: the experts that became a prime UK export | Thinktanks | The Guardian