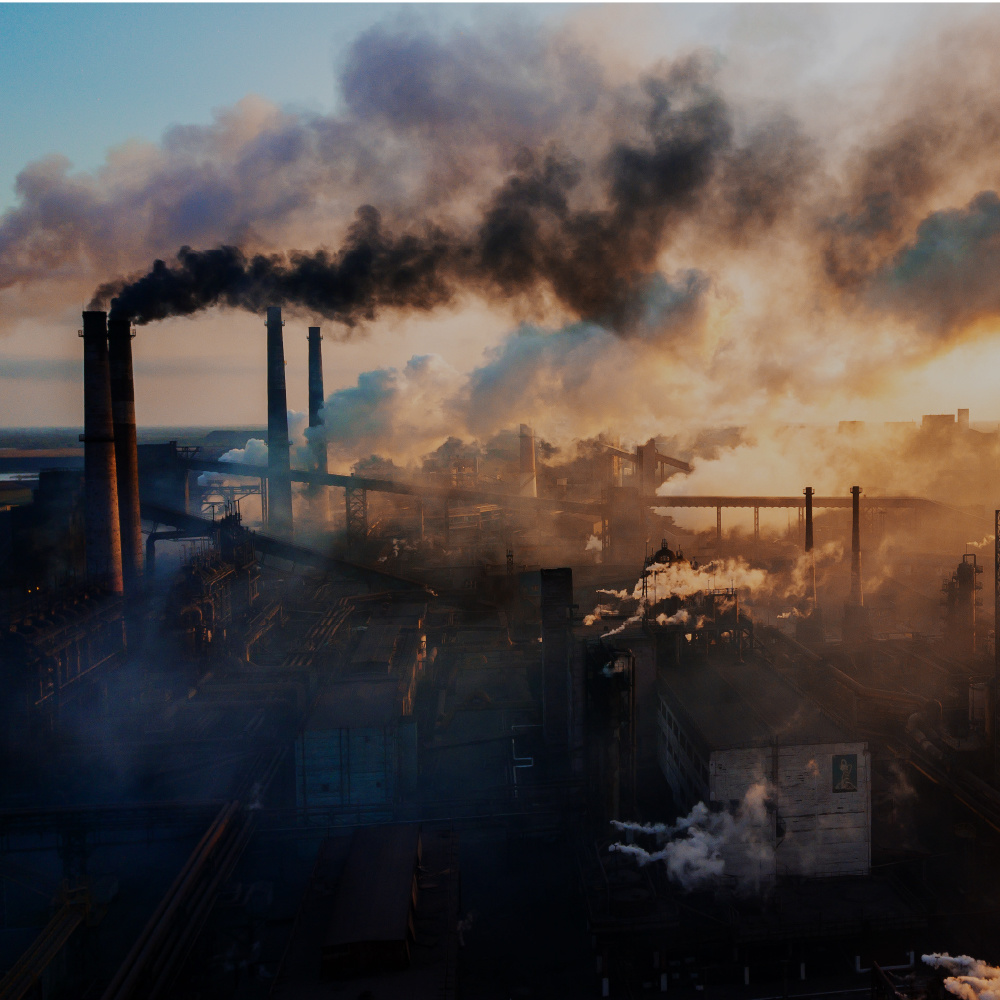 Businesses across all sectors are waking up to the fact that they have a role in climate change. However, not all of them have the plans to match their good intentions. Gemserv’s Trevor Hutchings explores the sticking points to climate action.

The Scottish city of Glasgow enjoys many claims to fame; site of the world’s first international football match, home to the Scotland’s only “women only” library, historic engine room of British shipbuilding.

Now, leading nations are hoping to add another memorable string to its bow: as the launchpad of a planet-saving transition towards a net-zero economy.

Six years after heads of state put their names to a landmark agreement on combating climate change in Paris, furious preparations are under way for them to meet again – this time in Glasgow.

At the time, the Paris Agreement was pitched as a “lifeline” and a “last chance” to secure the planet for future generations. What was true then is even truer now. Whether its floods in Germany or forest fires in the Arctic, the real and present danger of climate catastrophe are impossible to ignore.

Fortunately, we’re not where we were before. Critically, there’s now broad political consensus about what needs doing. In Paris, 191 nations agreed together to cap average global temperatures ideally at 1.5C above pre-industrial levels.

As host of the Glasgow summit later this year, the UK is setting an ambitious pace, committing to become carbon neutral by 2050. Meanwhile, President Joe Biden decision to return the United States to the Paris fold has given a new wind to global climate cooperation.

Welcome also is the consensus around where emissions need to be cut fastest, with the priority focusing on high polluting areas such as heating, transport, energy, and agriculture. Furthermore, governments are increasingly offering policy and fiscal support to accelerate the pace.

Another noteworthy development relates to business. After years of feet-dragging by all but the most progressive, companies are at last stepping up to the plate. Given their central role in today’s fossil fuel economy (the chief source of most emissions), this shift in attitude is essential to building a climate-secure future.

Reasons for business engagement differ. Some companies are genuinely enlightened, seeing climate action as an environmental and even ethical imperative. Others are more calculating, recognising that decarbonising fast will give them a competitive advantage in the emerging low-carbon economy.

It’s important to be honest. Many are simply bowing to the inevitable, realising that ever tighter regulations and ever great consumer pressure will require them to act whether they want to or not. Equally truthful is the fact that it doesn’t much matter. When it comes to climate change, it’s actions that count, not motivations.

The problem is that too few businesses know what effective actions looks like. One recent survey of UK businesses found that nearly half (48 per cent) of respondents had no plan whatsoever on how to meet the Paris Agreement goals. That’s despite 91 per cent of small business owners in the UK saying they care about the environment.

So, what the sticking point? Climate jargon certainly doesn’t help. The UK government may want to brand Glasgow as the rocket platform for a bright net-zero tomorrow, but its own findings suggest that the term means little or nothing to 51 per cent of the population.

Adding to this confusion is the lack of clarity from central government. Take our transport system. The UK says it wants drivers out of fossil-fuel cars and into zero-emission vehicles by 2035. For that to happen, however, requires massive investment in infrastructure – the likes of which have so far yet to materialise.

Or consider our homes. The UK’s current building stock currently accounts for 40 per cent of all emissions. The government’s recent £3 billion Green Homes grant scheme encouraged some householders to make low-carbon improvements in their homes. To build on that momentum, more stringent standards on energy efficiency are now urgently needed.

Despite such hurdles, however, the wheels of the energy transition are moving. Where governments have acted decisively, such policies are shown to bear fruit. Clear and consistent support for renewable electricity over the last decade and more means that over one quarter (29 per cent) of power generation globally now comes from zero-carbon sources.

Similar moves are afoot elsewhere. European rules on tailpipe emissions, for example, have seen carbon emissions from new cars fall by more than one quarter (27 per cent) since 2015. Targeted support in China, meanwhile, witnessed it more than double its wind and solar energy capacity last year.

Technology is also coming to business’s aid. The revolution in digitalisation has made available a vast quantity of real-time data about the carbon intensity of companies’ operations. The impact of that information is huge, enabling business owners to automate certain solutions (such as smart meters and other technologies to optimise energy use) and generally to plan with an exactitude that was previously impossible.

Reflecting on the Paris Agreement at the time, the then US president Barrack Obama admitted that “no agreement is perfect”. It’s perhaps little surprise then that government implementation efforts have been mixed.

There’s no policy blueprint when it comes to stopping climate change. We are all learning as we go. But with clear rules and pathways from government, backed up by business buy-in and smart use of tech, the journey to Glasgow and beyond is full of possibility.

This article was first published in Utility Week on September 1st, 2021

Ahead of COP26 we will be exploring what this means for key sectors of the economy, looking at some of the most challenging areas to decarbonise.

Read Bio
Previous
A summer of energy savings…?
Next
Awareness of low carbon technologies is growing as the UK transitions to a greener future