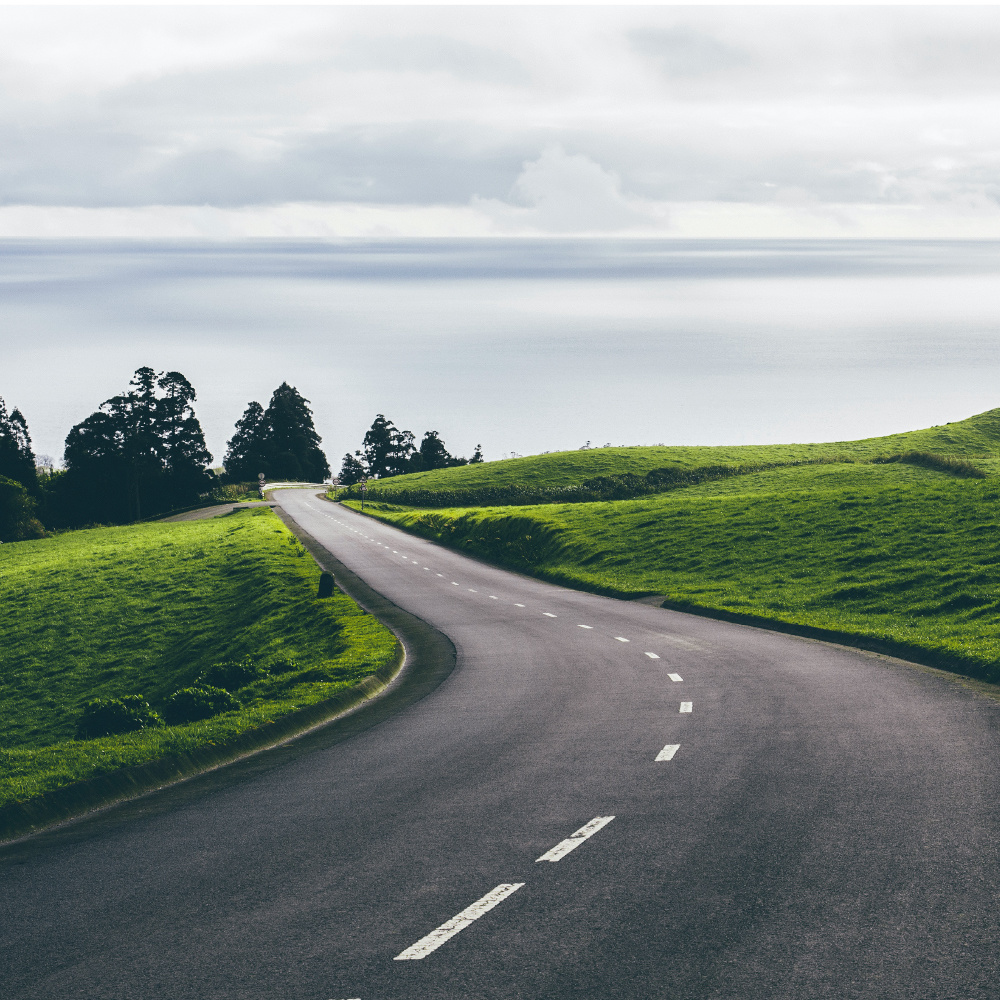 The role of ammonia in enabling a hydrogen future

We are proud to showcase the ‘Ammonia to Green Hydrogen Project’  feasibility report. The new study demonstrates the role of ammonia in enabling a hydrogen future and has been carried out by the Science Technology Facilities Council (STFC), Engie, Siemens Energy and Ecuity. Forming part of the Hydrogen Supply Programme launched by the Department for Business, Energy and Industrial Strategy (BEIS), the research seeks to accelerate the development of a cost-effective low carbon economy in the UK.

Ammonia as a hydrogen ‘carrier’

Able to store large quantities of energy, ammonia is already recognised for its role in supporting a more flexible, secure energy system powered by renewables. However, this new research expands on its capabilities by demonstrating its role as a hydrogen ‘carrier’ to overcome the low volumetric density of green hydrogen.

The new research will enable the cost-effective transportation of hydrogen in carbon-free, liquid form from distant sites to point of use, unlocking immediate market opportunities nationwide as a result. Hydrogen production from offshore wind in the UK and the wider use of hydrogen within the transport sector is a key example.

The Committee on Climate Change previously noted that ‘converting hydrogen to ammonia as a means of transporting it over a longer distance would have lower costs than transporting it as hydrogen.’ Despite an otherwise mature supply chain, efficient processes for the recovery of hydrogen from ammonia have until now remained a limiting factor. This new study demonstrates how new ammonia cracking technology can provide that missing link.

The research sets out how ammonia cracking technology can produce pure hydrogen on a far greater scale than has been achieved before, with improved compactness, flexibility, efficiency, scalability, and effectiveness. Following research into the feasibility of both a centralised and decentralised ammonia decomposition, the study reveals how a decentralised cracking model and the design of 200 tonnes/day hydrogen could cost-effectively meet the needs of the energy system through 1000 distributed 200kg/day scale crackers.

This design will enable the importation of hydrogen in the form of ammonia from regions where renewable electricity generation is very low cost, revealing international trade opportunities for decarbonisation that were previously inaccessible and consequently placing the UK at the forefront of an emerging market.

The report draws an end to the first phase of the project’s research into the feasibility of the technology. This technology now needs to be demonstrated in a real-world scenario and the team will be looking for opportunities to take this forward in the future.