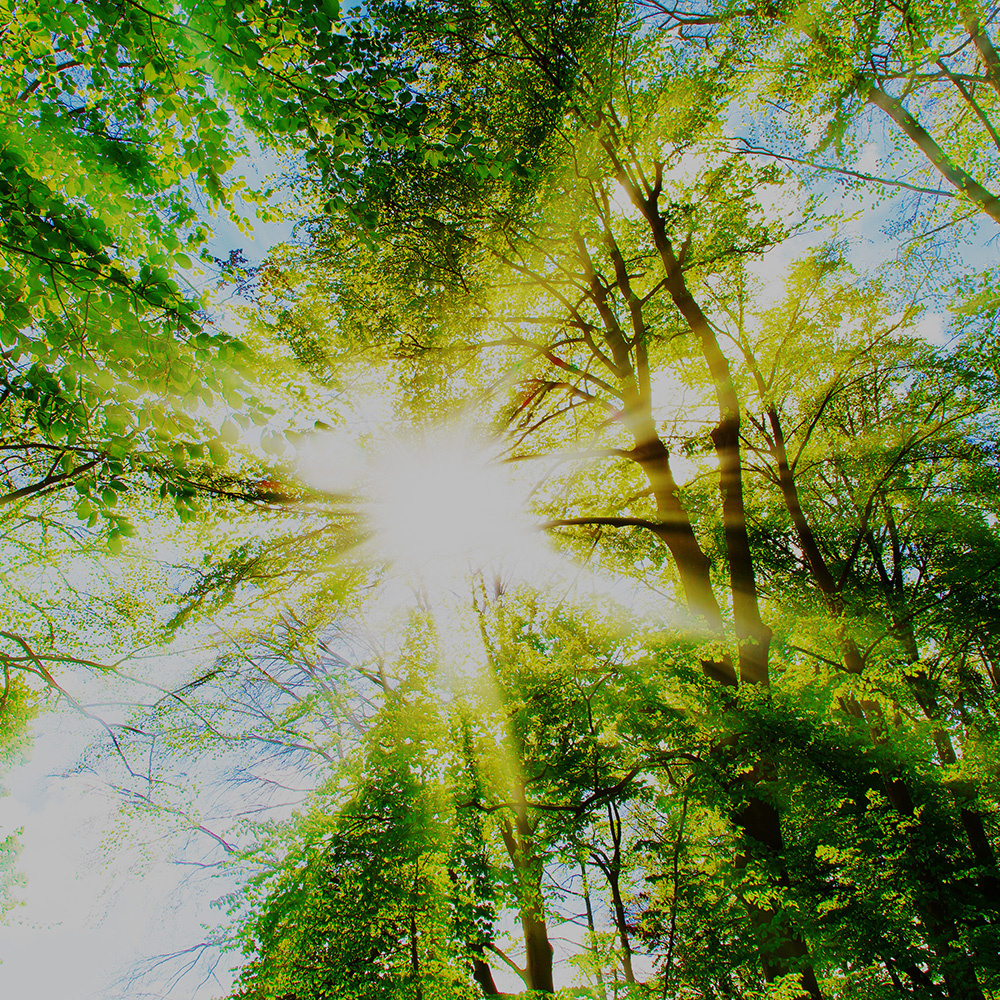 My heart dropped when I saw the headline – ‘Large parts of Amazon rainforest emitting more CO2 than they absorb’[1].

So, I thought, we have finally got to that tipping point? The point of no return where one of our essential carbon sinks turns the other way and becomes a polluter.

The Amazon Rainforest is one of the nine known ‘tipping points’ in our climate system. If you ever needed a reminder as to how important it is to recycle, walk/cycle to work, adopt a low carbon diet and shop second hand – it’s tipping points.

A climate tipping point, or any tipping point in any complex system, is where a small change makes a big difference and changes the state or the fate of the system. I have been reading about tipping points in the news for some time, but have been trying to push them to the back of my mind, as the prospect of them is rather terrifying for the climate.

Considering these tipping points is essential in helping us define that we are in a climate emergency and should empower calls to Government for urgent climate action. The Amazon Rainforest is on the verge of its tipping point and it is estimated that if we lose another 5% of the Amazon, then it will pass its irreversible tipping point.

Mark Wright, Director of Science at WWF UK, commented – “Passing this tipping point could inhibit the Amazon’s ability to recycle water. This would transform large parts of it from a resilient, moist rainforest into a dry, degraded savannah, which could lock in dangerous climate change worldwide as carbon is released… If we lose the Amazon, we lose the fight against climate change.”

I think it is about time that these shocking truths were realised. We face many challenges in our lives, but the climate crisis is one that cannot be ignored and requires decisive and immediate action.

The Intergovernmental Panel on Climate Change (IPCC) has published a report today that predicts the global temperature increase from pre-industrial times is likely to breach 1.5C – the Paris Agreement’s most ambitious pathway – by 2040. The report is a ‘reality check’ and the IPCC has urged policymakers to use this report as the basis for discussion at COP26 in November.

I needed a reminder as to why I chose the job I’m in and why I should care about my actions. It is easy to become complacent living in a flat where I am shielded from climate degradation. However, the majority of the global population are not so lucky and if tipping points come to fruition (as they are on path to), no one will be able to ignore the power of the climate crisis, but efforts to stop it will all be too little too late.