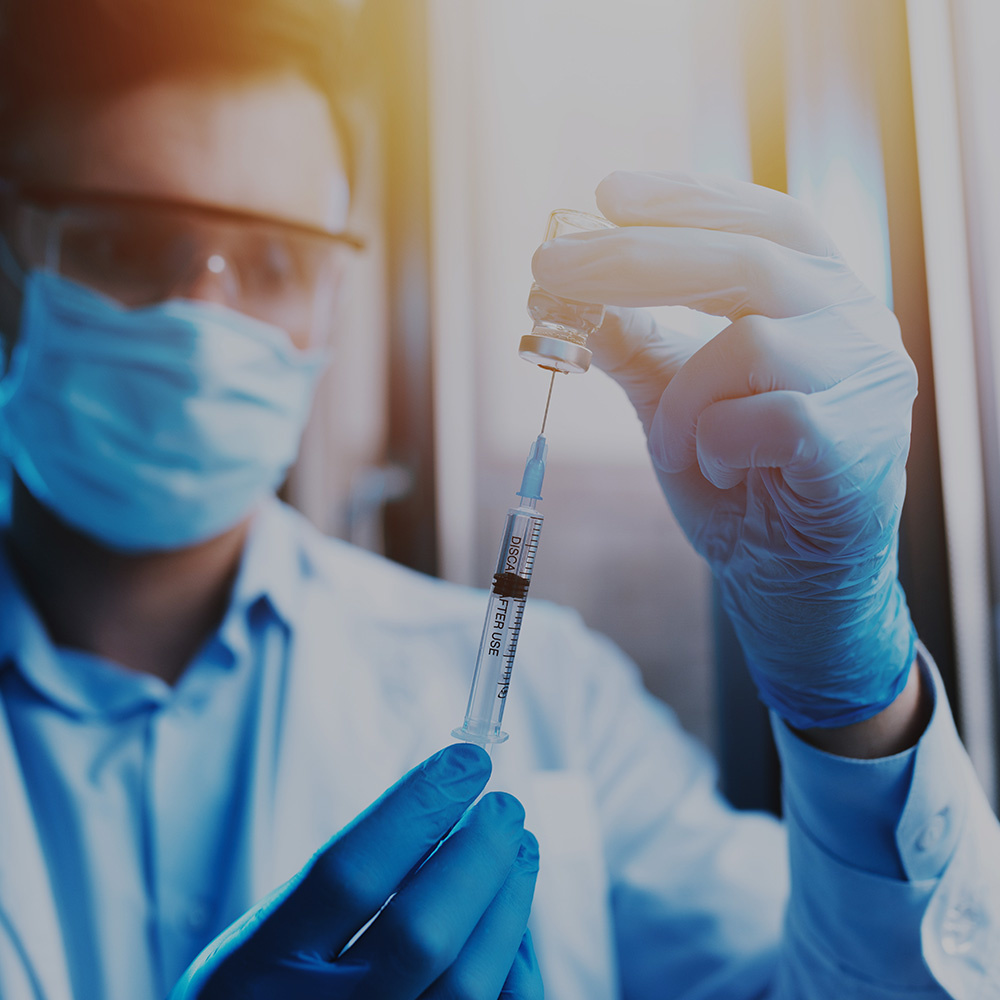 David Newell, Gemserv’s Head of Health, assesses the latest flurry of positive news around the development of a Covid-19 vaccine.

With the dust barely settled on Pfizer’s recent breakthrough vaccine announcement, an update from another major trial has sparked a fresh wave of excitement.

The US developers behind the Moderna vaccine claimed 95% effectiveness, prompting the UK government to order 5 million (M) doses, enough for 2.5M people.

This week a major phase 3 trial of a vaccine designed by the Belgian company Janssen has launched in the UK with 30,000 people taking part.

With more than 200 potential candidate vaccines in development worldwide and 47 already in clinical trials, the positive news flow seems set to continue in the weeks ahead. This is undoubtably good news for us all.

In the UK, results from the eagerly awaited Oxford vaccine trials are reportedly imminent and while there is no indication of the findings, the Moderna announcement bodes well.

Although Pfizer and Moderna use different technology, both vaccines rely on a similar technique of stimulating cells to produce a specific protein to trigger an immune response.

Safety won’t be at the expense of speed

Although the speed at which vaccines have reached their current stage is unprecedented in the history of global healthcare, authorities are keen to stress that no corners will be cut in ensuring they are safe to be rolled out.

While there have been high-profile cases in the past where there have been serious problems caused by vaccination programmes – such as an incident in 1955 when more than 200,000 US children received a defective polio vaccine – it is important to recognise that science and the safeguards have advanced significantly.

England’s deputy chief medical officer Professor Jonathan Van-Tam highlighted his own confidence in the safety of any approved programme by saying he will be encouraging his own mother to get a Covid-19 vaccine. He has assured safety standards will not be compromised despite the challenges the current public health emergency poses.

Despite the huge pressure to find an effective vaccine, the clinical trial procedure being followed is exactly the same as for any other drug. However, we are seeing unusually high levels of collaboration across the industry in what is one of the more positive developments to emerge from the global response to the pandemic.

The decision by the pharmaceutical industry to enter mass production at risk is another major factor in the speed of the process. This call also suggests that the level of confidence is high in those developing the vaccines.

Vaccine unlikely to be a silver bullet

While the headlines have inevitably focused on the prospects of a silver bullet to help life get quickly back to normal, public health experts are keen to voice caution and to manage expectations.

There’s no doubt that the fact that there many potential players making progress on vaccine development is a positive, but it is also important to bear in mind that several different versions may be needed to both prevent the disease and stop the spread.

Each vaccine may provoke different responses, protect for different lengths of time and work better for some age groups than others. Early vaccines may give way to better ones in the future.

In the same way we have seen different tactics by governments to try to contain the spread of the virus, there will also be different approaches to how vaccines are used in the next stage of the battle against Covid-19.

While in Europe the prospect of mass inoculation programmes are taking centre stage, in the Far East – where they have experience from dealing with SARS – vaccines are seen more as an element of an overall exit strategy.

Even after the launch of effective vaccines, the challenge of successfully eliminating the virus across the world is not to be underestimated. It’s worth bearing in mind that despite a vaccine existing for polio for more than 30 years, it still hasn’t been totally eradicated from every corner of the globe.

There’s no doubt that if and when the first Covid-19 vaccine successfully navigates all its clinical trials and secures regulatory approval, there will be rightly much cause for celebration across a world which has to some extent been paralysed for most of 2020.

However, it is important for us all to bear in mind that a vaccine alone is unlikely to be the final answer, but will be a key part of a wider, long-term eradication strategy. For now, we all continue to have a role to play by not becoming complacent and maintaining basic hygiene measures and social distancing.

It’s great that we can now see a light at the end of the tunnel, but it’s important to bear in mind just how long a tunnel it is!