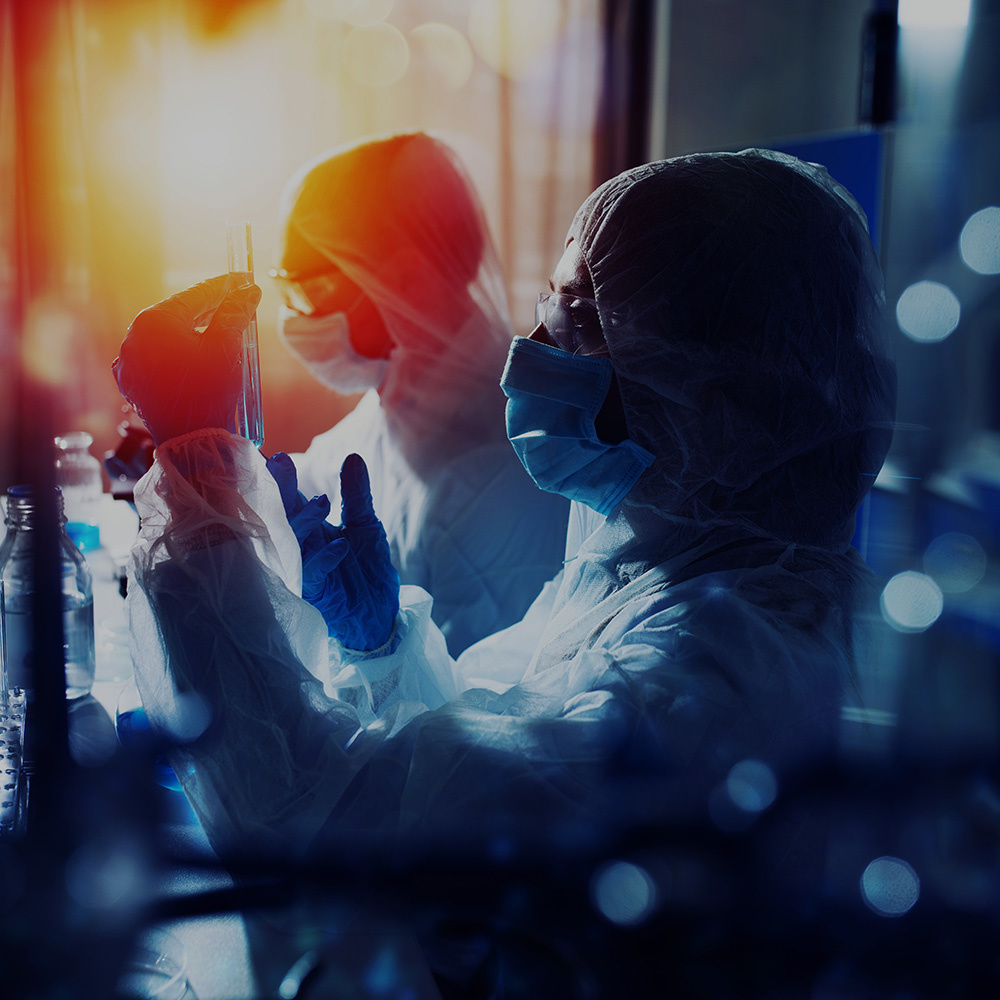 David Newell, Gemserv’s Head of Health, welcomes the initial results from Pfizer and BioNTech’s vaccine trial, but highlights the need to remain vigilant.

It’s all too easy to use military language when writing about the “battle” against the coronavirus – health and care workers are on the “frontline”, patients are “fighting” for their lives, and researchers are looking for a “magic bullet”.

Yet, with the interim results from Pfizer and BioNTech’s phase-three clinical trial, there’s a phrase from one of Sir Winston Churchill’s most famous speeches that keeps echoing through my mind. In November 1942, Britain’s wartime Prime Minister told the Lord Mayor’s luncheon at the Mansion House in London: “Now this is not the end. It is not even the beginning of the end. But it is, perhaps, the end of the beginning.”

On Monday, Pfizer and BioNTech said the early results from their tests showed their vaccine can prevent more than 90% of people from getting covid-19. Their vaccine works by inserting a small piece of the virus’s genetic code into the body, so the immune system learns how to fight it.

The scientific effort to get to this point is incredible, with technology developing at an unprecedented rate. It would normally take a decade to develop a vaccine, but we’ve seen work taking place over a timescale measured in months rather than years.

This development shows just what focused human effort in the face of adversity can achieve. What’s even better is that several of the 47 other candidates use similar genetic approaches, giving hopes for not one but a suite of vaccines to tackle the virus.

Despite the progress, significant hurdles still lie ahead – not least the fact that the Medicines & Healthcare products Regulatory Agency (MHRA) and other watchdogs need to grant approval for Pfizer’s vaccine.

Even once any vaccine has been judged to be safe it will still take many months for it to be produced in large enough numbers to immunise an entire population. Pfizer’s vaccine needs to be stored at -80C and so distribution is also more difficult than with standard ’flu inoculations.

These hurdles emphasise why we cannot let this good news change our behaviour. If we abandon face coverings, hand washing, and social distancing then infection rates will rise exponentially.

Now is not the time to let our guard down. Countries across Europe are struggling to increase intensive care capacity to cope with the second wave, while hopes are rising that the UK’s nations may have taken enough early action to flatten the peak.

One lesson it appears we can learn from the summer is that infection rates appear to follow behaviour patterns. In the North of England, where high street footfall was high over the summer, infection rates triggered faster regional lockdowns, while the lack of office workers and shoppers in London kept its rates lower.

As we wait for the MHRA to do its work, we must all sit tight and continue to obey the restrictions.

We all also have a role to play by not giving oxygen to the fake news being spread about the virus on social media. Last week, it was reported that GCHQ was taking down misleading content created by Russian accounts about the vaccine that’s being developed by the University of Oxford.

Computer science – and, in particular, big data and artificial intelligence (AI) – will now play a major role in helping to shape who receives vaccines first. By analysing data about infection, hospitalisation, and death rates and by harnessing computer models, public health officials will be able to determine which age groups and which professions should receive inoculations and in which order. The importance of public trust has been a key issue in the handling of the pandemic so far, so it is vital that good data governance is observed throughout what will be a huge inoculation programme.

All these steps will hasten the dawning of the day when we can enjoy our freedoms once more. When we can hug our loved ones, when we can sit with friends around a shared dinner table, when we can switch off the video calls and enjoy some true “face time” again.

Read Bio
Previous
Heat networks: the huge low carbon technology that no one is talking about
Next
Normalising low carbon heat on the road to net zero
Manage Cookie Consent
This website uses cookies. Please choose which categories of cookies you would like to enable.
Manage options Manage services Manage vendors Read more about these purposes
View preferences
{title} {title} {title}