Smart technologies have long been championed for their ability to empower consumers to take control of their energy bills and reduce costs, whilst supporting the flexibility of the wider energy system. However, it is essential that these devices can operate effectively in a smart environment.

Smart meter equipment, for example, must be able to work interchangeably and cause no interruptions when a consumer changes energy supplier. And customers must of course have assurance that this is indeed the case.

Gemserv is proud to be playing a part in making sure these technologies work better for everyone as the Scheme Operator for the Smart Meter Device Assurance (SMDA) Scheme, originally established in 2015 after suppliers, meter manufacturers and funders of smart meter programmes identified the need for such a regime.

Over the last five years an independent assurance programme has been established, that meets the following objectives:

The scheme’s primary purpose has been to provide assurance to consumers that devices deployed in their homes will work as expected, whilst ensuring that energy use is being correctly monitored, billed and reported. Encouraging people to both understand and reduce their energy consumption, smart meters have an important part to play in lowering carbon emissions and energy bills on the road to net zero by measuring how much gas and electricity is being used in a home or workplace.

The ability to test devices as they are being developed is also crucial to device manufacturers, offering comfort that their devices comply with the Scheme requirements under the Smart Meter Equipment Technical Specifications (SMETS), and provide the performance expected in a smart home environment.

Originally independent, the SMDA scheme has been transitioned to form part of the Smart Energy Code (SEC) – a multi-Party agreement which defines the rights and obligations of energy suppliers, network operators and other relevant parties involved in the management of smart metering in Great Britain.

Governance is provided by the SMDA Sub-Committee and Management Panel Sub-Group and testing services are now being delivered by the newly appointed test house, Critical Software. These changes have resulted in a 50% decrease in fees, making it easier, we hope, for device manufacturers seeking to have their devices independently assured.

“Gemserv is delighted that Critical Software Technologies have been appointed as the new SMDA Test House. Critical Software have demonstrated over a number of years that not only do they have the technical expertise and experience to provide SMDA testing services, but that they are also willing to continuously seek to improve and support industry as a whole.

“This follows Gemserv’s own purpose in making things that matter work better for everyone. With a reduction of over 50% in the new testing fees now being available, together with the new governance of SMDA residing withing the SEC, SMDA is demonstrating the progress it is making and the commitment to support industry by providing independent assurance of devices within the smart environment.”

In another significant development, and in response to feedback gained during the transition to SEC, on 16 August the Scheme released a consultation to gather industry views on the following areas:

The consultation is available until 01 October on both the SMDA and SEC websites. Views are welcome from all stakeholders and responses should be submitted to SMDASO@Gemserv.com 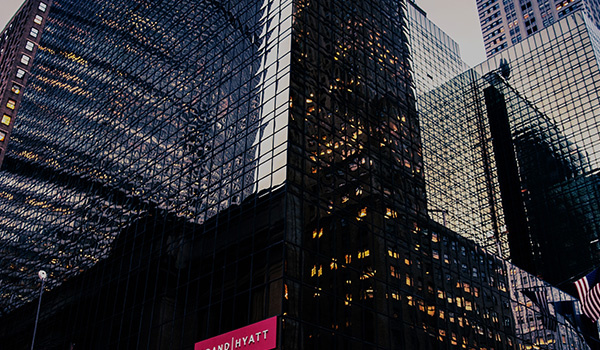 We design, develop and manage assurance schemes for some of the most significant industry initiatives including smart metering and retail market entry.

As market initiatives drive change, we ensure those ambitions are realised through smart design and management of complex market arrangements.