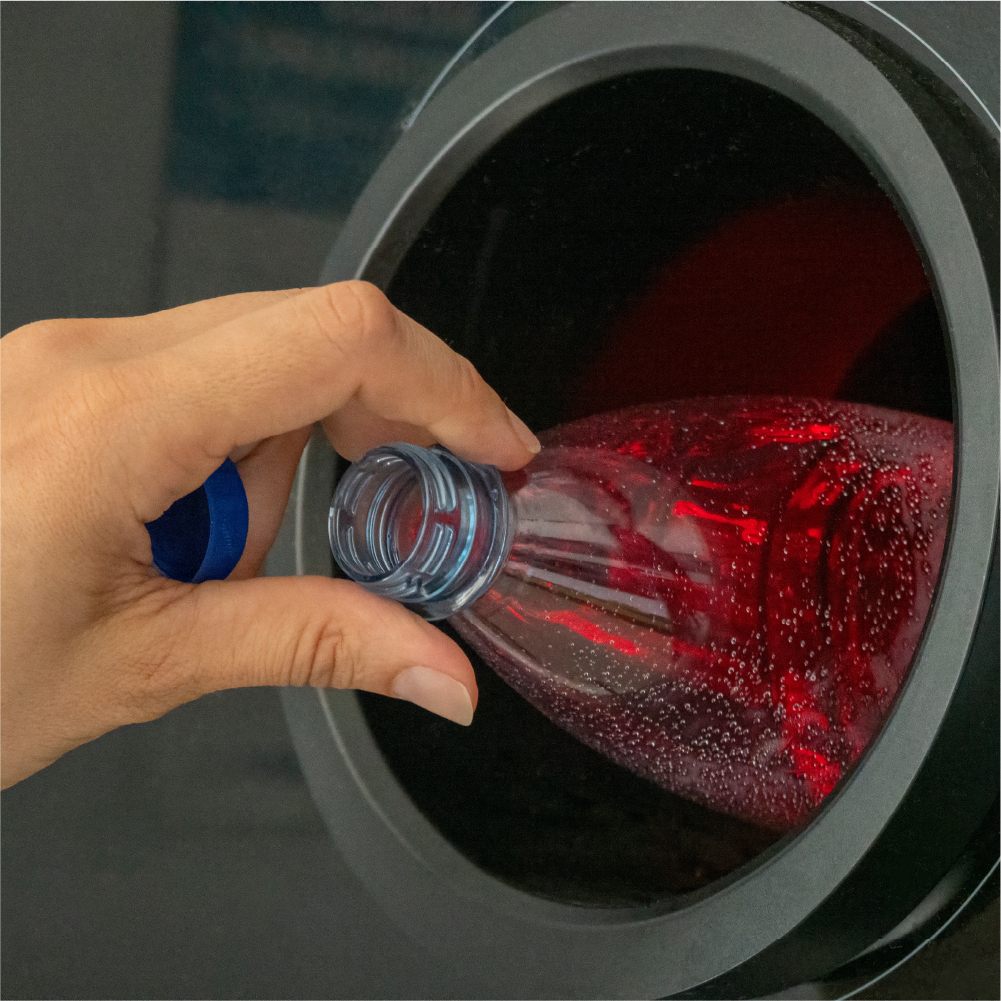 One year until Scotland’s DRS: What are the challenges and opportunities for Deposit Return Schemes across the UK?

The first Deposit Return Scheme (DRS) will go live in Scotland on 16th August 2023. England, Wales, and Northern Ireland will follow in 2024. Consumers will pay a 20p deposit when buying a single use drinks container which will be refunded when they return the drinks container to a reverse vending machine or return point. This is intended to cut waste and boost recycling.

Similar schemes are a way of life in many other countries, including Germany, Denmark, Canada, Sweden, and Norway. They have proven effective too. These countries have successfully reduced single-use plastic waste by up to 90%. A recent DRS pilot scheme in North Wales between June and July 2021 reported a 97% participation rate of households, returning 89% of bottles overall providing clear evidence that a DRS can have similar success in the UK. The success of these schemes is multi-dimensional, positively impacting the environment, and more broadly the economy and wider society.

This change in legislation and infrastructure will not only benefit the environment but will also lead to business growth and job creation. Biffa, one of the UK’s largest sustainable waste management companies, has recently been announced as the DRS logistics provider in Scotland. This partnership is expected to create 500 jobs within the collection and sorting of products collected. Biffa is also in initial talks with the government to build a PET recycling plant which will support the scheme and provide further employment opportunities.

Furthermore, it is estimated that the DRS in Scotland alone will save £46 million of public money spent clearing litter yearly, and more broadly significantly reduce the estimated £361 million that litter costs the wider society and economy. The registration of schools and local groups as return points will also benefit the local communities as they collectively tackle climate change. And, as  a recent report by WRAP has shown, the shift to a circular economy more broadly will spur growth, increase productivity and create jobs.

However, concerns do exist over the implementation of the scheme, which has been delayed while we await the government’s response to the consultation. While support for the environmental benefits of the scheme is widespread, drinks producers express concern over its financial cost. The additional deposit of 20p per single use bottle will be paid by the consumer. However, the plastics industry has said that overall prices will need to up to pay for the infrastructure needed to support this scheme. It is likely at some point in the chain this cost will therefore also be passed onto the consumer. The government claims these costs will be “proportionate”, but their own analysis suggests a costs to business of £347m per year.

Like all new legislation the initial upheaval that follows is unavoidable. Manufacturers operating across the UK may also face divergent and contradictory regulatory requirements, with schemes differing in different nations of the UK. For example, following a recent EPR consultation it has been defined that glass will fall under EPR not DRS in England and Northern Ireland, but glass will fall under DRS in Wales. Divergent and inconsistent timing is a factor too – the DRS goes live first in Scotland in 2023 while, England, Wales and Northern Ireland are yet to outline some specific components of their schemes which are due to be introduced in 2024.

Ultimately, a well-designed and executed DRS will support the shift to a circular economy, but there are obstacles to overcome. The wider impacts of the scheme including job creation and business growth are also positive. With public support in place, it is crucial that the government demonstrates it has listened to these concerns in its response to the consultation on the DRS to reassure manufacturers and support the success of the scheme.

Read Bio
Previous
T- Mobile pays customers $350 million in settlement over massive data breach
Next
The rise of Ransomware as a Service: Protect your business now before it is too late
Manage Cookie Consent
This website uses cookies. Please choose which categories of cookies you would like to enable.
Manage options Manage services Manage vendors Read more about these purposes
View preferences
{title} {title} {title}