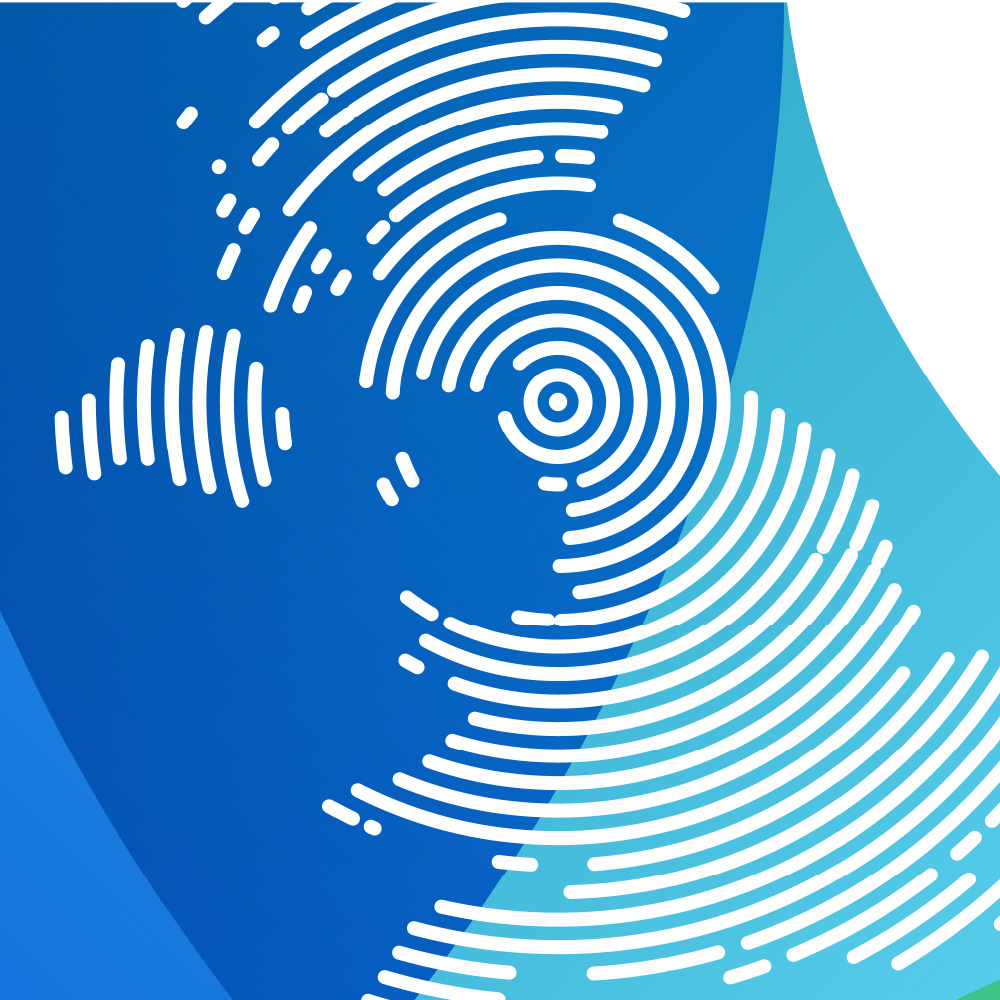 Hydrogen UK is calling upon the Government to ramp up support for the hydrogen industry as it looks to scale production and deployment to deliver on the UK Hydrogen Strategy, published in August.

The newly formed trade association, Hydrogen UK, has called upon policy makers to rapidly move on from the UK Hydrogen Strategy to delivery to drive hydrogen as a key energy vector in the delivery of UK’s ambitious net zero targets.

By 2050 it is estimated that the UK will require between 225TWh* to 475TWh** of hydrogen production – roughly the total energy demand serviced by the power domain in the UK today***. While developing the production capacity and associated infrastructure is achievable, it will need the Government and industry to work together to move large scale production projects from planning to delivery.

Hydrogen UK (formally The Hydrogen Taskforce) is a new trade association supporting the industry through the next phase of activity. It has identified five key areas that need to be developed to allow hydrogen to move forward at scale to deliver cost effective, deep decarbonisation and recommends that industry and Government come together to:

In its report, Hydrogen: Moving from Strategy to Delivery published at the official launch of Hydrogen UK yesterday (24 November 2021), Hydrogen UK states that there is still much work to be done to develop the necessary frameworks that will allow hydrogen to develop at scale.

The association also believes that there also needs to be similar attention placed on end use sector technologies and the infrastructure that will link supply and demand.

At the launch, the association reaffirmed its commitment to work to bring forward the business models as quickly as possible and urged the Government to move swiftly from consultation to implementation. It also committed to support the vital distribution and storage infrastructure and estimated that 5TWh of hydrogen storage will be needed by 2030.

Similarly, Hydrogen UK has committed to work with Government to examine and evaluate the options for stimulating demand for hydrogen and work to deliver detailed and distinct policy and regulatory frameworks that consider the whole hydrogen value chain.

“We must build on the strong foundations that have been laid and work together to rapidly scale hydrogen solutions over the next decade. The UK Government and hydrogen industry must respond to ensure that we capitalise on the economic opportunity and the progress in the sector moves to delivery with all parts of the UK value chain included.”

“Hydrogen has the potential to deliver significant economic, environmental and energy system benefits to our country. However, this will only be realised if industry and government work together.

Hydrogen UK could not come at a better time to unify the work that we have already achieved as the Hydrogen Taskforce and move it on, at speed, to support both the government and industry in the next vital steps.”

Viessmann and National Nuclear Laboratory (NNL) are the latest industry partners to join Hydrogen UK. Viessmann brings valuable and extensive experience in the development of hydrogen-ready appliances and technologies, while UK government-owned and operated nuclear services technology provider NNL, is the only UK organisation able to provide technical support across the whole nuclear industry.

Hydrogen UK is currently running a campaign, Building a Hydrogen Society to promote a better understanding of the benefits that low-carbon hydrogen offers the UK. The Campaign provides information, showing how hydrogen will help the UK meet its net zero targets and outlines how UK and local government can play their part.

In March 2020, the Hydrogen Taskforce was launched bringing together the organisations leading on hydrogen in the UK. The Taskforce worked closely with the Government to support the development of the UK Hydrogen Strategy, the Hydrogen Business Models and the Net Zero Hydrogen Fund.

As a full-service trade association, Hydrogen UK supports industry in positioning the UK as a global leader in the development and deployment of hydrogen solutions, delivering highly skilled jobs and economic value. https://hydrogen-uk.org/