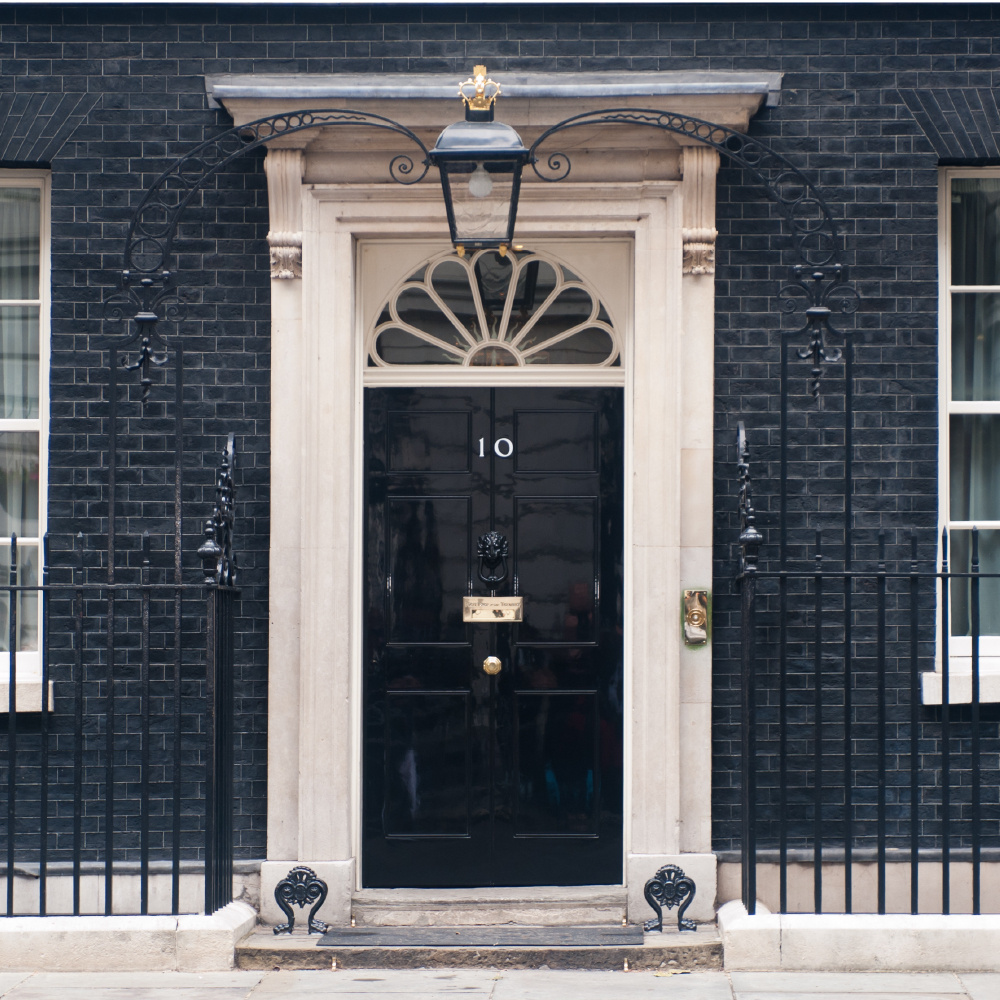 The intense political developments over the last week led to the resignation of Boris Johnson as leader of the Conservative Party and left the UK with the prospect of a new Prime Minister within months. Civil Servants will now be preparing a ‘day one’ briefing for incoming ministers, with the aim of the game to outline key priorities, implement the government’s new agenda, and set the tone for a successful tenure in office.

With that in mind, it got us in the Public Sector team at Gemserv thinking…if we were doing the day one briefing for the new PM…what would we say? There are numerous challenges facing the country and any new Prime Minister. We have focussed on two challenges that the PM can meaningfully get their teeth into – the environmental crisis and the digital revolution.

The reason we chose the environmental crisis for this is that there are concerns among some in the Conservative Party that the candidates may be inclined to backtrack on the current Government’s environmental commitments. But with the world facing catastrophic temperature rises due to climate change, record biodiversity loss, plastic pollution, and habitat destruction, both in the UK and internationally the UK’s efforts to tackle the environmental crisis must be sustained and increased, creating all important jobs and boosting productivity in the process.

Similarly, the digital revolution can transform the way that we engage with services – making them simpler, easier and quicker to deal with, democratising access and connecting people and places in new, exciting and potentially transformative ways, levelling up more remote regions of the UK by growing the economy and bringing jobs and investment.

Accordingly, we have identified four key policies that the new PM could seek to prioritise over their first 100 days in office.

These are radical policies central to tackling the twin challenges of environmental destruction and digital revolution. They can also be mutually reinforcing. Digital tools can be used to support policies to increase biodiversity and track the use and management of waste. They also have clear support within the country and across party lines. Focussing on them would present a programme of change which the country can unite around and will ensure it is built upon by future governments too.

The challenges facing the new PM are multiple, significant, international, and unprecedented. They may even appear overwhelming. The above policies are a realistic and meaningful way for the new Prime Minister to start those first 100 days with a bang.

Through our expertise – such as in cyber security and programme management – we help address challenges right across the Public Sector.