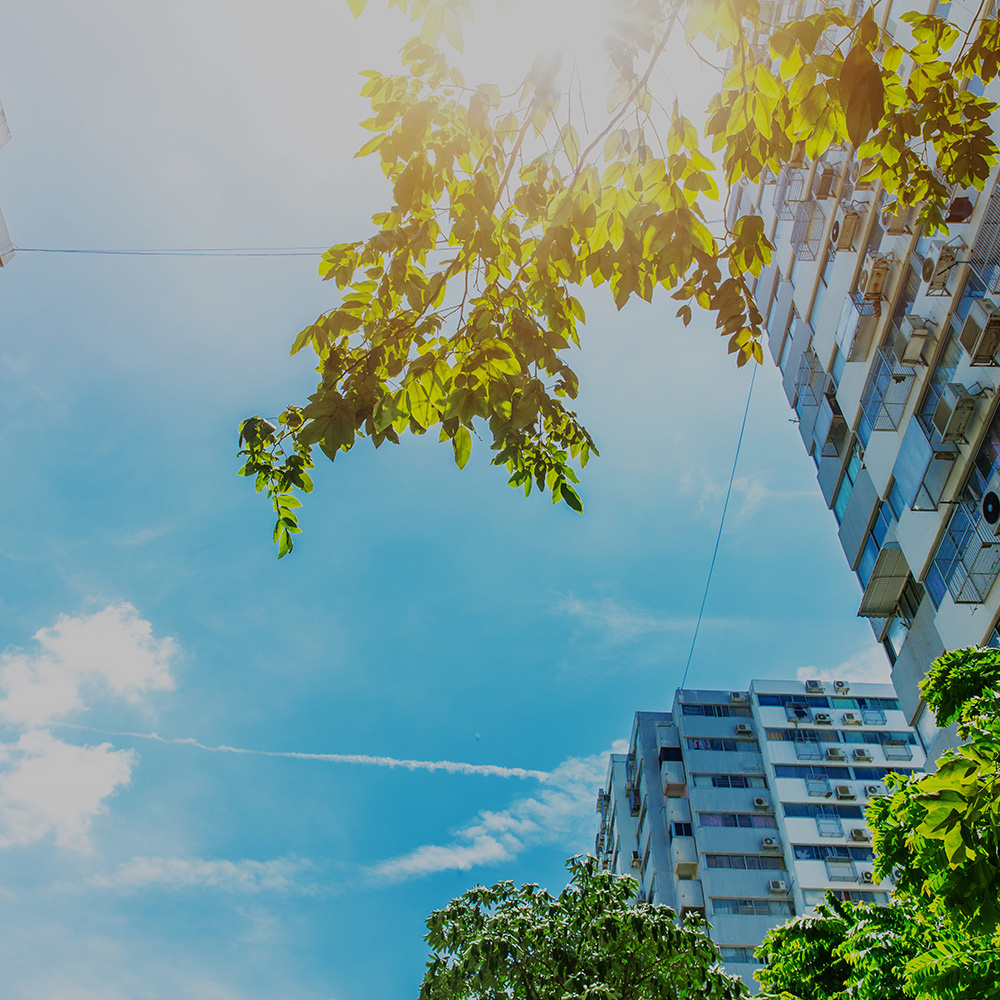 Why We Care About Clean Air Day

Thursday 17th June is Clean Air Day – a day that brings people together to talk about the practical things we can all do to tackle the problem of air pollution.

What is Air Pollution?

Air pollution is the presence of anything in the air that could harm people’s health and is a major cause of diseases like asthma, lung disease, stroke and heart disease. Estimated to cause forty thousand premature deaths each year, which equates to around 8.3% of deaths, it is also recognised by the UK Government and World Health Organisation (WHO) as the largest environmental risk to public health. 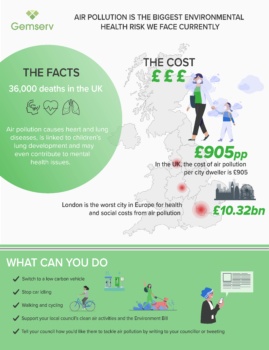 How Bad is Air Pollution in London?

It isn’t just London that suffers from air pollution in the UK. Manchester and the West Midlands have the 15th and 19th highest costs relating to air pollution among the 432 European cities analysed2.

Why We Are Supporting Clean Air Day?

With our head office located in London, Gemserv is committed to raising awareness of the impacts of air pollution and to playing our part in tackling it. We are proud to be working in the Electric Vehicle (EV) and Hydrogen Fuel Cell Electric Vehicle (FCEV) sector to empower the strategic and informed decision making for the deployment of infrastructure in the UK as a prerequisite for the successful transition away from fossil fuel cars to low carbon vehicles that will drive air quality improvements.

How Can You Get Involved?

We need to join hands with other businesses and individuals to offer support and guidance to decision markets and to influence change on a local and national scale. These changes will protect the health of the vulnerable, allow children to learn more effectively and improve our collective mental health as we spend longer outside exercising and enjoying nature, among many other benefits.

You can also use the Air Pollution Calculator to work out your individual contribution to air pollution in the UK.

What Are the Solutions?

Help us Spread the Word

Use your voice and share your support by sharing this blog and information using, the hashtag #CleanAirDay.

[3] Legally binding air quality limits, including the World Health Organization annual average for PM2.5 (the smaller particulate) of 10 µg/m3 by 2030, with an interim target of 12 µg/m3 by 2025. A requirement that the Government reports each year on how it is improving indoor and outdoor air quality

Read Bio
Previous
The delay in rolling out NHS GPDPR creates the opportunity to put public confidence before process and technology
Next
How to tackle Transfer Impact Assessments for your International Data Transfers
Manage Cookie Consent
This website uses cookies. Please choose which categories of cookies you would like to enable.
Manage options Manage services Manage vendors Read more about these purposes
View preferences
{title} {title} {title}