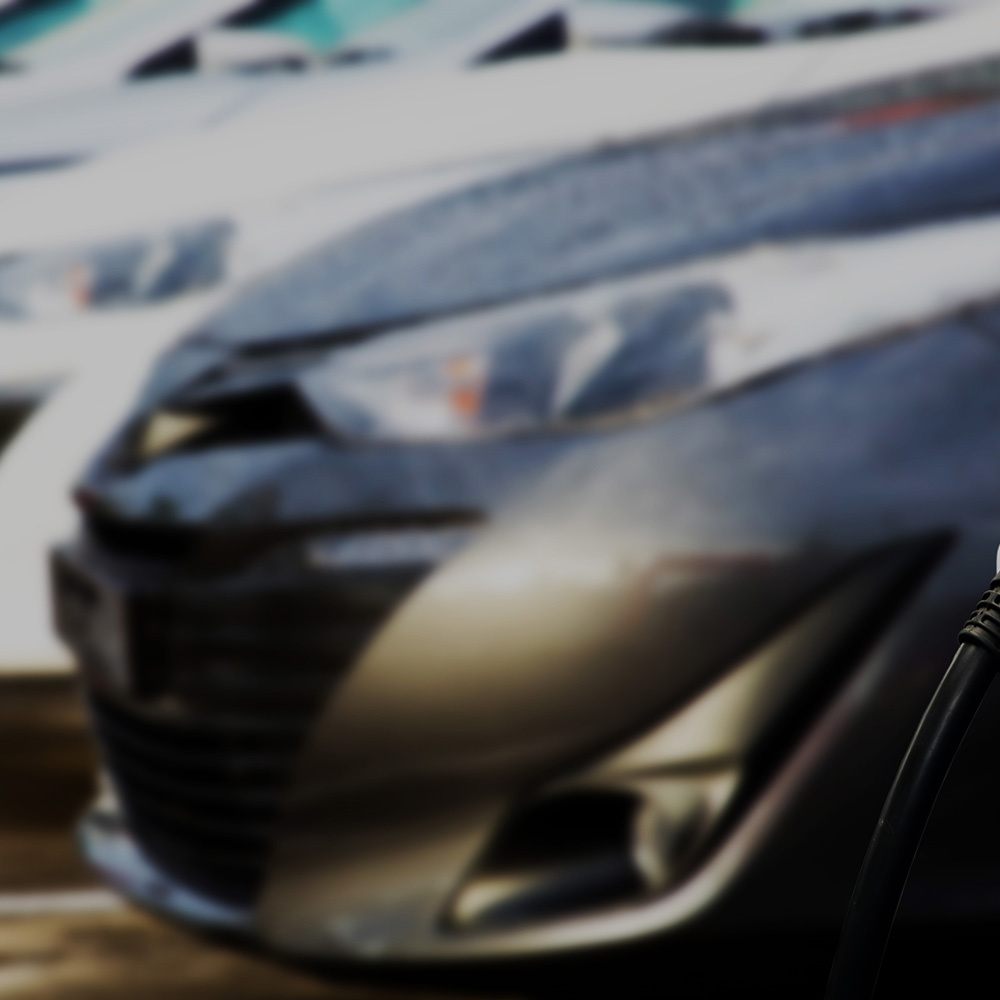 An EV revolution is needed

An EV revolution is needed, and the government must power it, says Gemserv’s Joachim Brandt.

It is encouraging to see that this new law will also apply to international aviation and shipping – the first time that this has been the case. It is right for the government to focus in on the transport sector, after all, transport is responsible for 27% of UK carbon emissions. That is why the UK needs an electric vehicle (EV) revolution.

The UK will need to decarbonise all areas of transport; some sectors, such as rail, will be easier than others, like aviation. However, even within sectors such as aviation, there are simple changes that could be implemented to drastically reduce emissions, such as the adoption sustainable aviation fuel and simplified air navigation systems. Even the phasing out of fossil fuel vehicles airside would make a difference. The UK government cannot afford to be complacent in decarbonising transport, supercharging this electrical revolution needs to run at the heart of UK policy making.

Unfortunately, there are still many examples where policy makers have overlooked electrical vehicles of the future and stayed anchored to technologies which will soon belong to the past. One clear example of this is the new East West rail line, that will eventually link Cambridge and Oxford.

Despite commitments to phase out diesel-only trains and pledges to decarbonise the rail sector, this new rail link, to begin with at least, will be diesel-only. This decision was made despite the Rail Industry Association calling for a rolling programme of rail electrification.

However, rail is not the only sector that the UK government needs to ensure that it is decarbonising. Cars and vans alone account for nearly a fifth of all domestic emissions. Making the jump from owning traditional vehicles to EVs is an important one. But it is a transition that government needs to help consumers make.

Two thirds of drivers who are hesitant about switching to an EV, cite concern over the charging infrastructure. This concern needs to be addressed, as the UK has committed to phasing out the sale of new petrol and diesel cars by 2030.

Hitting such ambitious targets will not be easy though. The Policy Exchange’s recent Charging Up Report makes clear that the UK will need ten times as many EV charging points as it currently has if the 2030 target is to be met. Installing more charging points and being ahead of the curve on the 2030 ban would help inspire more confidence in potential EV users. UK policymakers also need to ensure that its agenda is joined up, freezing fuel duty does not treat the climate crisis with the urgency it needs or help shift consumers to EVs.

There are signs that the UK is heading in the right direction on making EV infrastructure more accessible. The UK saw a 37% year on year increase in the number of rapid charge points across the road network. However, due to the low starting point, this figure will need to grow further and faster.

Regulations on charging points that address possible issues of contention, such as inaccurate billing by suppliers, also needs to be brought forward. Clearer standards covering the protection of vulnerable customers, charging point installation and upkeep would all help boost consumer confidence in switching to EVs.

To ease pressure on the UK’s National Grid and minimise waste, the efficiency of EV charging points also needs to be considered. Improving the efficiency of charging points will be key if they are to be rolled out in areas with a low population density, where they may not be in such high use. The government urgently needs to set out what standards it thinks are required.

Whilst the initial cost to the government of funding the shift to EVs may seem significant, this is a global race to net zero, and whoever is ahead will benefit from first mover advantage. With America committing to cutting its emissions in half by 2030, the UK has no time to lose.

Joachim Brandt is head of electric and autonomous vehicles at Gemserv.

This article was first published on Infrastructure Intelligence on 7th May 2021. A link to the article can be found below.

Your partner in delivering your EV Project needs

We are here to provide a comprehensive service that meets your needs and helps you master the complex transition to EVs.

Head of Electric and Autonomous Vehicles