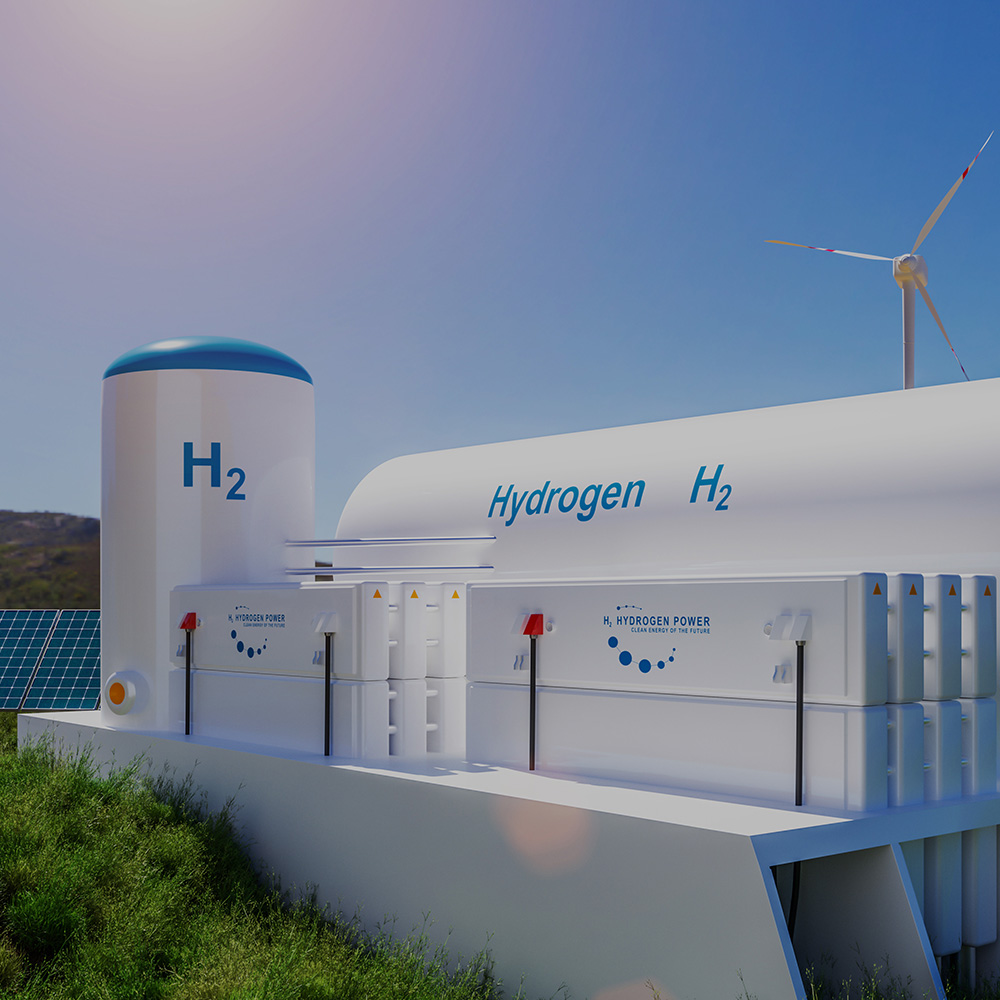 High Hopes for a Hydrogen Future

Encouraging news broke yesterday that the Government will invest £166.5 million in the development of clean technologies including hydrogen, greenhouse gas removal and carbon capture. The news comes six months after the Prime Minister’s Ten Point Plan, which promised to lead the world into a Green Industrial Revolution with commitments to remove 10 megatonnes of carbon dioxide, generate 5GW of hydrogen and create 250,000 British jobs.

Building on these earlier ambitions, £60 million of the cash boost will go towards the development of hydrogen so that it can be used by key industries across the economy, fueling and heating transport including trains and ships, factories and homes. The funding will also help to identify and scale up more efficient solutions for the generation of green hydrogen from water using electricity, which will unlock its benefits as the world’s only zero carbon fuel.

The news today will be welcomed by those who have been working hard to facilitate and scale up the production of hydrogen, including the organisations brought together through the Hydrogen Taskforce, pioneered by Gemerv’s own Clare Jackson.

Commenting on the announcement, Clare said:

“Low and zero carbon hydrogen has a hugely important role to play in the delivery of the UK’s ever-strengthening climate targets and this funding will help deliver real economic and environmental benefits by bringing it into the mainstream. It’s fantastic to see commitments from the Ten Point Plan come to life with clear plans in place to drive the economic recovery and create jobs across the country – 8,000 of which will be directly related to hydrogen.”