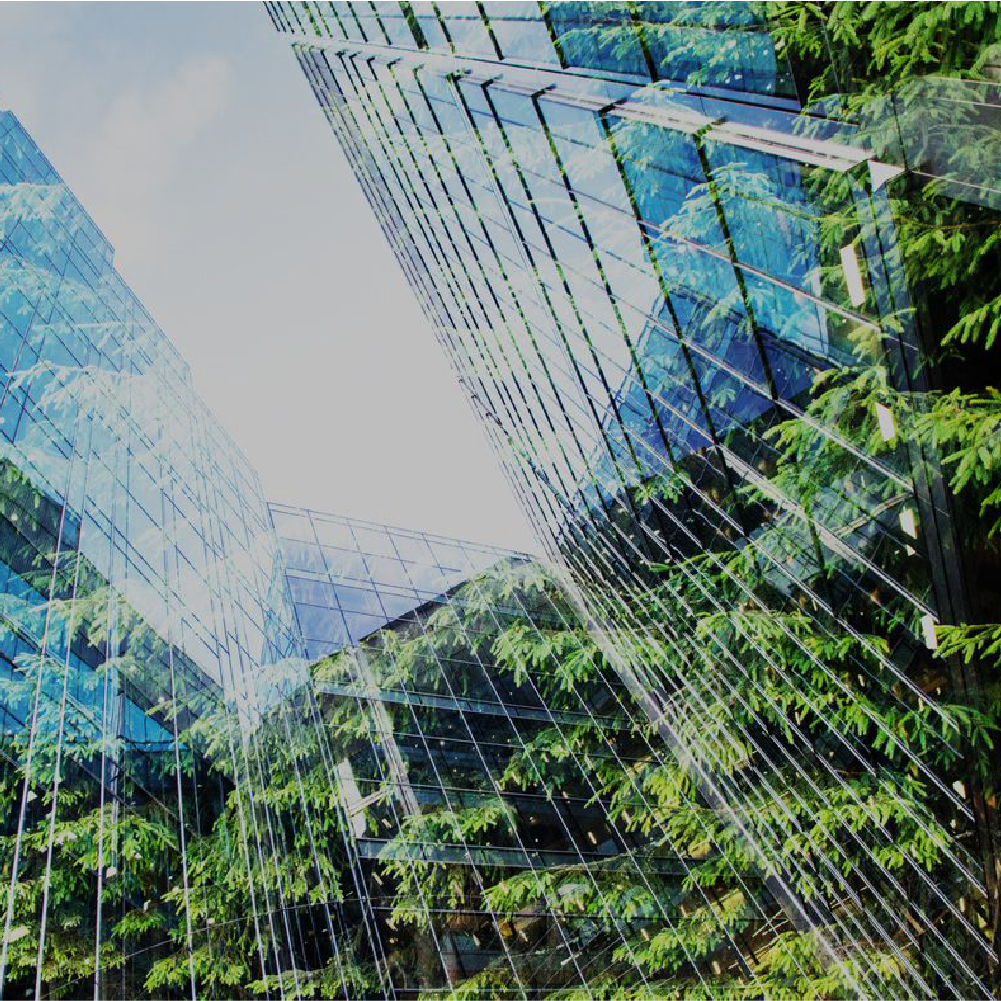 On 17th November, Chancellor Jeremy Hunt announced tens of billions in tax rises and spending cuts in the Autumn Statement, one of the most important and momentous fiscal events in modern memory.

Acknowledging that Britain is already in a recession, Hunt explained that the whole country must make ‘’sacrifices’’ to weather turmoil at home and abroad while insisting the emergency response would be ‘compassionate’. If further doom and gloom were required, The Office for Budget Responsibility has published its own analysis showing that Real Household Disposable Income per person is set to fall more than 7% over next two years. This is the largest fall on record taking incomes down to 2013 levels.

One of the major causes (but certainly not the only one) of the current economic crisis is the cost of energy and this was one of the most ‘’energy heavy’’ budgets that I can remember.  Here the rhetoric was clear and for those of who have been shouting for a long time, finally making sense when the Chancellor remarked that ‘’over the long term, there is only one way to stop ourselves being at the mercy of international gas prices: energy independence combined with energy efficiency.”

The headline was without doubt the Chancellor’s ambition to reduce energy consumption from buildings and industry by 15% by 2030 from 2021 levels. This is to be driven through a new Energy Efficiency Taskforce, led by Sir Patrick Vallance. From 2025 to 2028, new funding of £6 billion will be made available for this target. This is on top of previous commitments and has already been described as ‘’ very sensible’’ by Chief Executive of the Committee on Climate Change. It may however feel unambitious to some who believe we should be going further and faster.

Also important was the news that Health and social care and education will receive additional funding whilst all other departments will have their Spending Review settlements to 2024-25 honoured in full, with no cash cuts. This is nowhere near as severe as had been feared and valuable for confidence that existing programmes such as the Boiler Upgrade Grant, Social Housing Decarbonisation Fund, Home Upgrade Grant and Green Heat Networks Fund will continue.

Changes will be made to the support available for energy Bills. Support from April will cap the average household bill at £3000, up from £2500. The Energy Price Guarantee scheme will run for a year from April. From 2023 to 2024, there are additional payments for the most vulnerable. For those on means tested benefits, £900, for pensioner households, £300, and for those on disability benefits, £300. A £200 up from £100 grant payment for households that use heating oil, LPG, coal or biomass for heating.

More broadly, the Chancellor reaffirmed the need to meet low carbon economy targets, such as the 2030 reduction of 68% by 2030 (Glasgow Climate Pact). The Windfall Tax (Energy Profits Levy) will be expanded from this January until March 2028, with an increase of 10% to 35% on profits. And a temporary levy, the Electricity Generators Levy of 45% to be introduced on unusual profits being made by electricity generators. Finally, EVs will be subject to Vehicle Exercise Duty from April 2025.

All in all, this is a package of measures that will leave some relieved that cuts are not as bad as might have been expected and a little enthused at the seemingly greater comprehension within government over how to tackle the energy crisis. Yet others will be frustrated, believing that more can be done to reduce energy consumption and accelerate green transition in this Parliament.