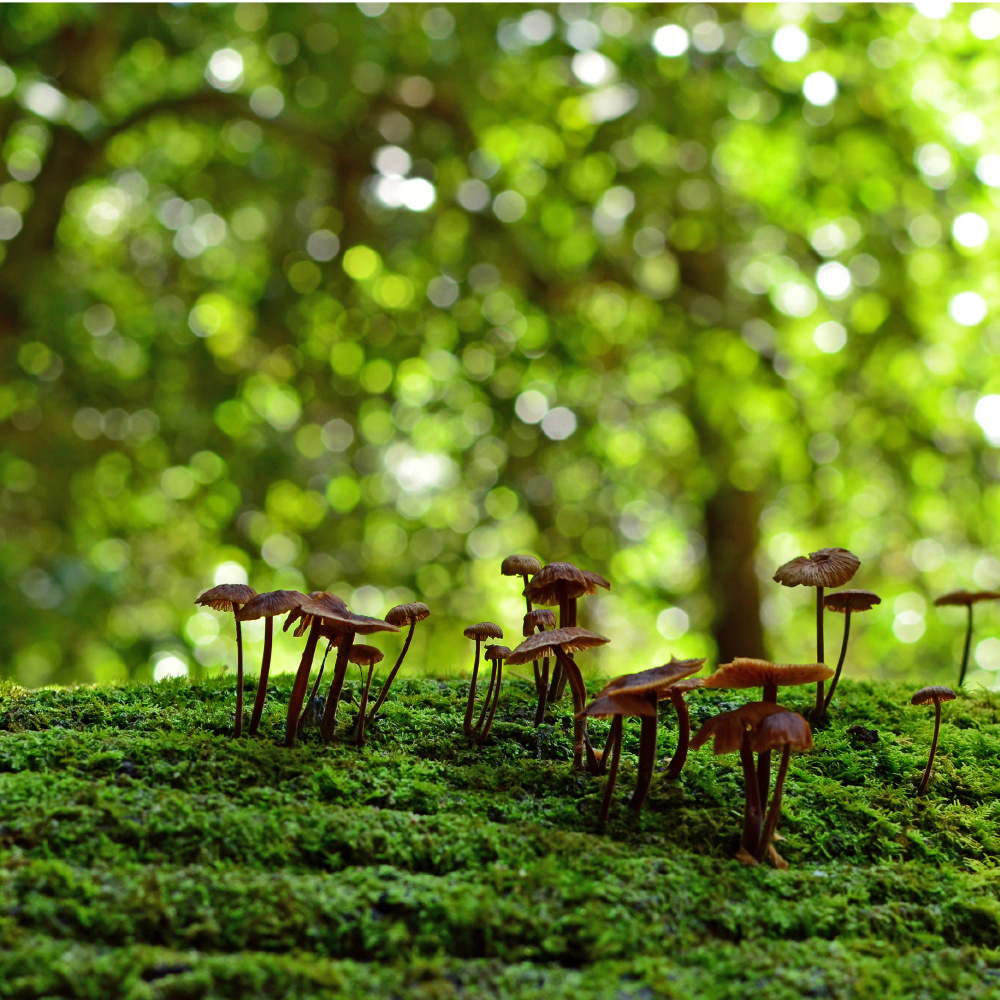 Measures set out in the Environment Act 2021 and in Defra’s recently concluded biodiversity net gain consultation will ensure new building developments are nature positive – putting nature and biodiversity at the heart of decision making and design.

From 2023, the Department for Environment, Food and Rural Affairs (Defra) will require all new developments to include a 10% net gain in biodiversity compared to the baseline biodiversity of the site, supporting the UK’s goal to be Net Zero by 2050 and leaving the planet in a better state for future generations.

Biodiversity net gain represents a fundamental shift from old ways of thinking. Too often the objective has simply been to minimise damage to the environment, whereas now, development must lead to an overall benefit to nature in support of long-term environmental objectives.

Defra market analysis estimates that the introduction of mandatory biodiversity net gain would generate annual demand for around 6,200 off-site biodiversity units with a market value in the region of £135 million.

However, new markets require robust and clear regulation and governance to deliver confidence, certainty and stability to suppliers and consumers. Making the biodiversity market work will entail creating clear supporting infrastructure to support the development of the market. This includes communication of prices such as price reporting and publication, a platform, or platforms to connect buyers of biodiversity credits and sellers, regulation to underpin fair trading, regulation to prevent conflicts of interest and duplication, and mechanisms for complaint and redress when it is required. Effective audit and assurance to safeguard against ‘green washing’, and to maintain market confidence, will be key.

Getting this infrastructure right is a complex process. One the most interesting elements of this is the biodiversity gain site register. It will provide critical information about any site that is being used to deliver biodiversity net-gain (BNG.) The register will publish the baseline biodiversity value of the delivery site and the expected future biodiversity value of that site. The register will also contain information about who owns the site, and it will enable such sites to be traced back to the individual development whose BNG requirement they are helping to fulfil.

Natural England have set out that the register will play a key role in ensuring that sites used to fulfil the BNG requirement meet proper standards to deliver promised benefits. It will minimize the risk of ‘gaming’ the BNG system by ensuring that the same parcel of land cannot be claimed for delivering BNG by multiple developments, defeating the purpose of BNG. Lastly, it will ensure that there is a transparent, public record setting out what existed on the site before its use to deliver BNG and what the site biodiversity outcome the site is supposed to deliver. This will help reduce the risk of fraudulent or misleading claims.

The potential to integrate the register and the biodiversity credits scheme with a single integrated platform presents a fascinating possibility to provide the information and assurance for consumers and providers of biodiversity credits. When combined with robust regulation, it also has precedent for success.

The Microgeneration Certification Scheme (MCS) is a certification scheme for small scale, low carbon electricity microgeneration technologies and was launched back in the late 2000s. In 2010 Gemserv supported the implementation of the requirement to register installers and installations on the MCS installation database (MID) as a condition for Feed in Tariffs payments for electricity generated. The MID kept a record of all registrations and MCS certificates to underpin the programme, as evidence for financial incentives. The scheme was a huge success, promoting consumer confidence in the market low carbon technologies, registering nearly 1 million installations.

Read Bio
Previous
Deep Fakes are real. How Art and Music are having an impact on Data Protection and Cyber Security
Next
Meter tampering in the UK reaching concerning levels but what can be done to stop it?
Manage Cookie Consent
This website uses cookies. Please choose which categories of cookies you would like to enable.
Manage options Manage services Manage vendors Read more about these purposes
View preferences
{title} {title} {title}