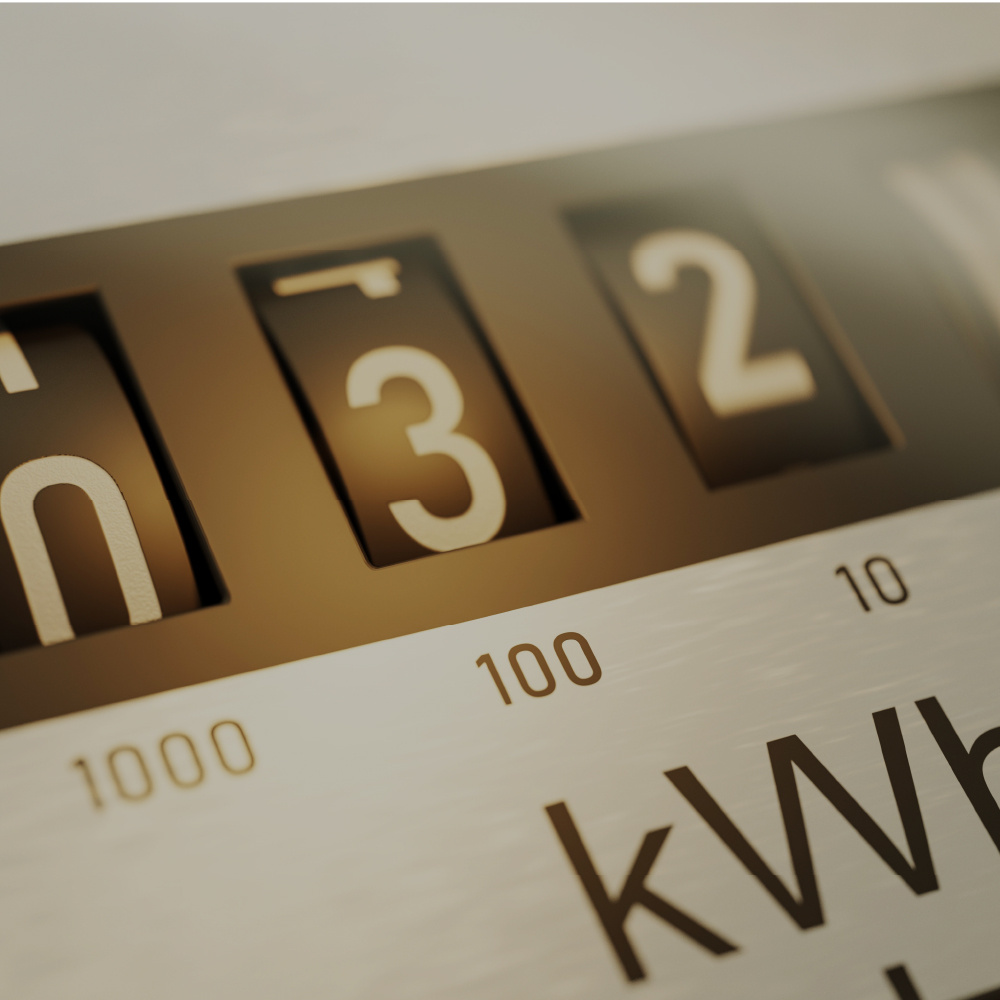 Meter tampering in the UK reaching concerning levels but what can be done to stop it?

Glenn noted that few people steal energy because they cannot afford it. Rather, that a lot of theft is associated with activities such as cannabis cultivation and bitcoin mining.

However, people do sometimes feel that, as prices soar, their only option is to find ways of paying less, including bypassing their meter; and there are unscrupulous people out there, who will try to exploit those in vulnerable situations.

More and more videos are appearing on social media demonstrating how to reduce bills by tampering with electricity and gas meters. This is an extremely dangerous activity, and a National Campaign is underway to highlight the risks of trying to tamper with energy meters.

The UKRPA tries to shut down social media posts when they come to its notice and has been successful in many cases. Some social media platforms are easier than others to engage with and the more difficult ones are those that egregiously claim to be there for freedom of speech. We encourage anyone who sees this content online to report it to either the UKRPA or the police.

There has also been an increase in those selling meter tampering or meter removal as a service. A person already finding it difficult to pay their bills, will pay a fee for someone to remove or bypass their meter. This will likely lead to a considerably worse outcome, as they will be found out eventually. Therefore, as well as the money they paid to whoever tampered with their meter, they will also need to repay the amount of energy stolen.

The last investigation into the number of incidences of meter cheating and the associated cost to the industry was in 2016. However, there is work ongoing within the industry to get an updated view of this and these figures are due out later in the year. While it is difficult to provide an accurate assessment right now, the industry expects these figures to be higher.

Irrespective of the legalities of meter tampering, it is a highly hazardous activity, not only for the people who have carried out the bypass, but also for the innocent people who are impacted by interference with the energy supply. There was a case in 2018, where a public house in Essex bypassed its electricity meter. A small child was fatally electrocuted from touching lighting in the garden, and both the electrician and landlord were prosecuted.

Energy theft is not a victimless crime. Property and people are harmed, and the financial and emotional costs associated with it, are spread across the industry and, ultimately, the consumer. 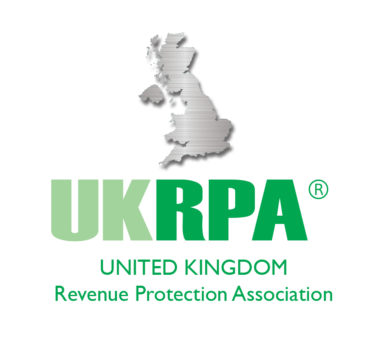 The UKRPA is a trade association which was formed in 1998 for the exchange of information and best practices related to the prevention of electricity and gas theft.

Gemserv helped establish the Constitution for the Association and continues to administer its terms. This includes running the annual election process for the Committee positions, facilitating General Meetings, and managing membership procedures.