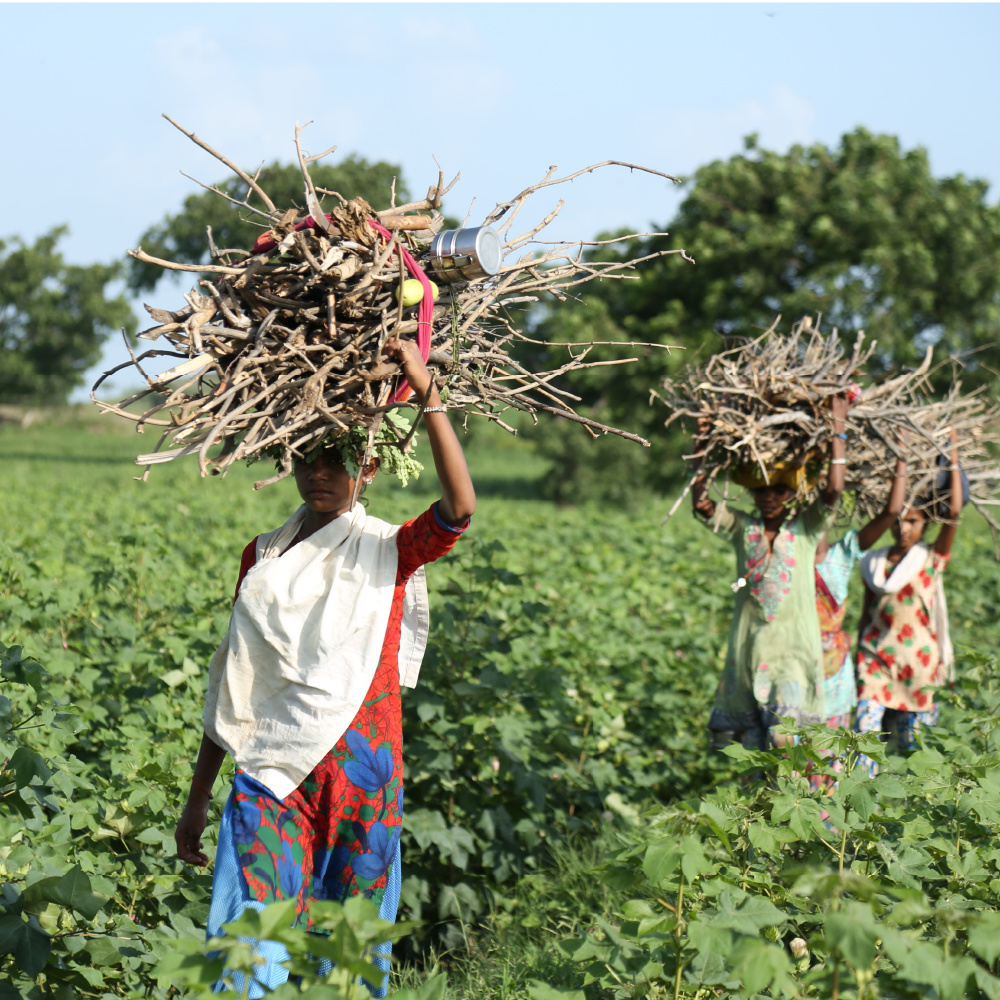 It goes without saying that climate change is a very real problem with tangible effects on every single one of us. Recently however, there has been a growing awareness of the disproportionate nature of such an effect, where women suffer more from climate change hazards than men.

It seems a curious thing at first; why should indiscriminate acts of nature such as droughts, earthquakes or rising sea levels cause more pain and difficulty to a certain group? Don’t as many men die from sudden natural disasters after all?

Taking such a view as the one above, however, is to short date the effects of such disasters. What catastrophic climate events leave behind are damaged (sometimes unfertile) environments and unstable communities. In areas where women already face discrimination and less access to resources, climate change magnifies their inability to be agents in their own lives.

There are two areas where this is most apparent – access to basic human rights such as healthcare, and equal legal rights such as the ownership of land.  Consequently, this is where our focus will lie today.

With lower average wages or unpaid care work, women have less control over basic necessary resources such as food and clean water. At the same time, in rural communities reliant on the natural world, the responsibility for gathering such resources falls upon women and girls. As climate change rears its ugly head and droughts worsen, these women must travel further and risk more acquiring these resources. Consequently, they have less time to pursue sources of income which could help them mitigate the need for such frequent excursions.

The threat of poverty that climate change magnifies also links to the rise in child marriages. As families have to adapt to having less access to food and water, they turn to bringing in income through dowries. Clearly, any girl taken out of education has significantly less chance of becoming economically independent, and thus is more likely to continue living in poverty throughout her life.

According to the UN, women represent around 43% of the global agricultural workforce. Despite that, many are unable to be economically independent through having ownership over the resources which they cultivate, resources which become increasingly limited following climate change hazards. Indeed, women in half of the countries in the world are unable to assert equal land and property rights, even if there are some legal protections in place.

Furthermore, the fact remains that women are excluded from decision-making processes in many countries. This occurs not only on a national level, but a local one too, despite women being the resource gatherers and the ones running the household day-to-day. A lack of female voices equates to a lack of focus on female issues; without representation, solutions to the problems I have listed seem out of reach.

It is encouraging, therefore, to see the Paris Climate Agreement include specific items to ensure women receive support to cope with climate change hazards. It recognises that gender inequalities are exaggerated by climate change, as well as the importance of encouraging women to take local leadership roles, particularly regarding sustainable resource management.

Clearly then, stopping climate change can help reduce gender inequality. At the same time, achieving gender equality can help mitigate climate change. Empowering women from across the globe can not only bring to light the damaging effects of climate change, but it can also allow women to take an active leadership role in resource management and decision making, which can help to integrate new renewable technologies within rural communities.

I am proud to be part of an all female communications team the low carbon business unit of Gemserv. It is my hope that my own female voice can communicate some of the above ideas to you, and that our team’s voices can aid the fight against climate change.