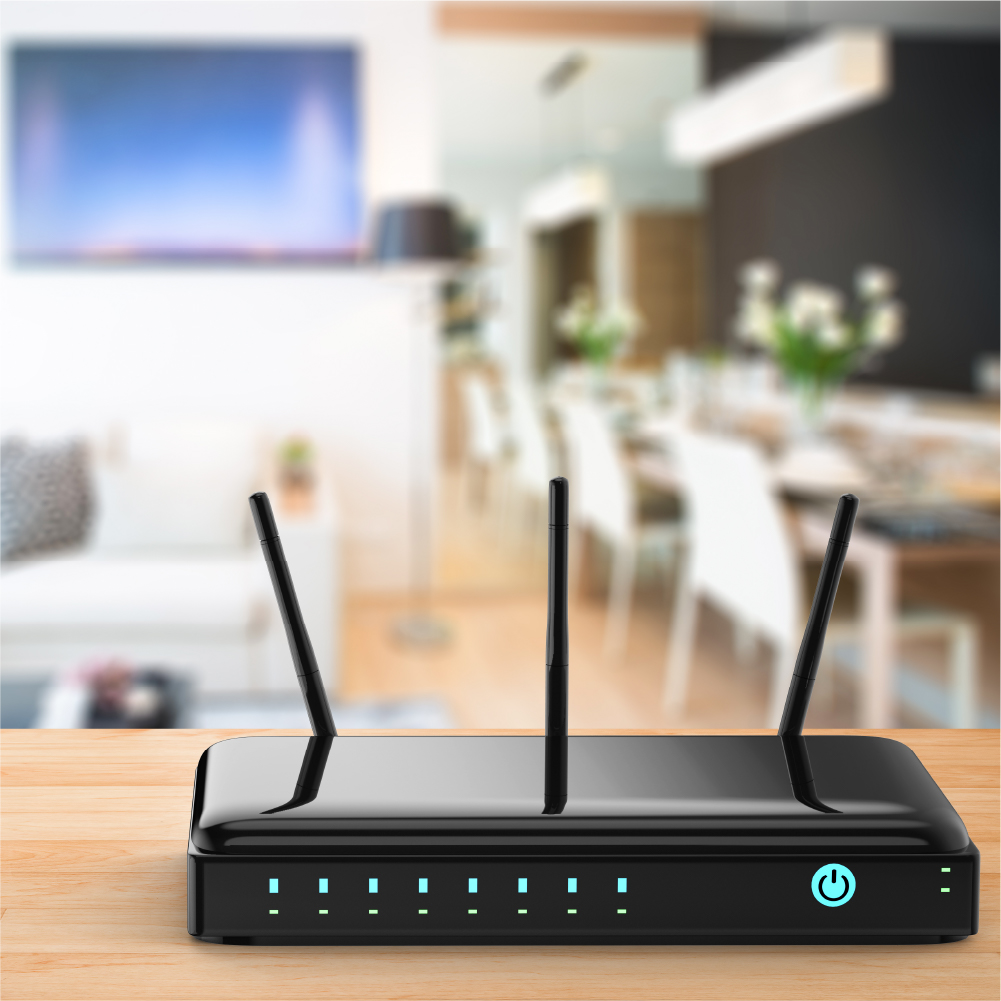 In September 2021, the UK communications regulator – Ofcom – announced its detailed requirements for the implementation of a centralised and streamlined switching process for broadband and landline customers. This was to be known as ‘One Touch Switch’ (OTS). Among the requirements was for the industry to work together to design and implement an IT platform and associated business processes to make the new arrangements work. Ofcom placed the obligation on Communications Providers but left it to them to find a way to work together to develop a compliant solution.

Gemserv won a competitive tender to advise these Communications Providers on governance options that would allow them, and other industry stakeholders, to achieve this. Particular aspects of the challenge included the diversity of potential stakeholders and interests, as well as the need to balance cooperation against competition law.

Gemserv was asked to undertake a comparative review of governance models across various sectors; critiquing their applicability for OTS.

From there we were to recommend which would best fit OTS or develop a tailored or hybrid approach as appropriate. We were asked to consider governance in line with a range of around twenty factors, including everything from legal and regulatory status, through competition law compliance, to appropriateness for conducting a centralised procurement exercise for the new IT platform. This all had to happen in very tight timescales – fifteen working days from start to finish.

Gemserv immediately mobilised an experienced cross-functional team that included expertise in governance, procurement and data protection, as well as legal advisors specialising in corporate and competition law. Work was initially divided between reviewing the comparative models (including examples from energy, IT and banking), and sketching the options and recommendations for what would best suit the OTS stakeholders. This was refined considering a number of stakeholder interviews, and the various elements then combined and revised to a coherent whole.

The resulting report was well-received by the client. We facilitated a workshop to discuss the draft outputs, and made some further refinements based on the feedback. We also produced a ‘straw man’ – taking out the choice and optionality that are usually a part of such a process – just to illustrate how a potential solution might fit together, as well as a high-level roadmap for implementation. We included in this some illustrations from our long experience of ‘where governance can go wrong’ to contextualise some of the choices we had made.

The feedback at that stage was that the strawman in particular helped to progress the debate. The client moved forward with implementation, and subsequently established a legal entity largely in the form and timescales we had recommended in the strawman.

Read Bio
Previous
Right to repair – consumers, producers, and the state: a changing relationship
Next
Getting our sums right!
Manage Cookie Consent
This website uses cookies. Please choose which categories of cookies you would like to enable.
Manage options Manage services Manage vendors Read more about these purposes
View preferences
{title} {title} {title}