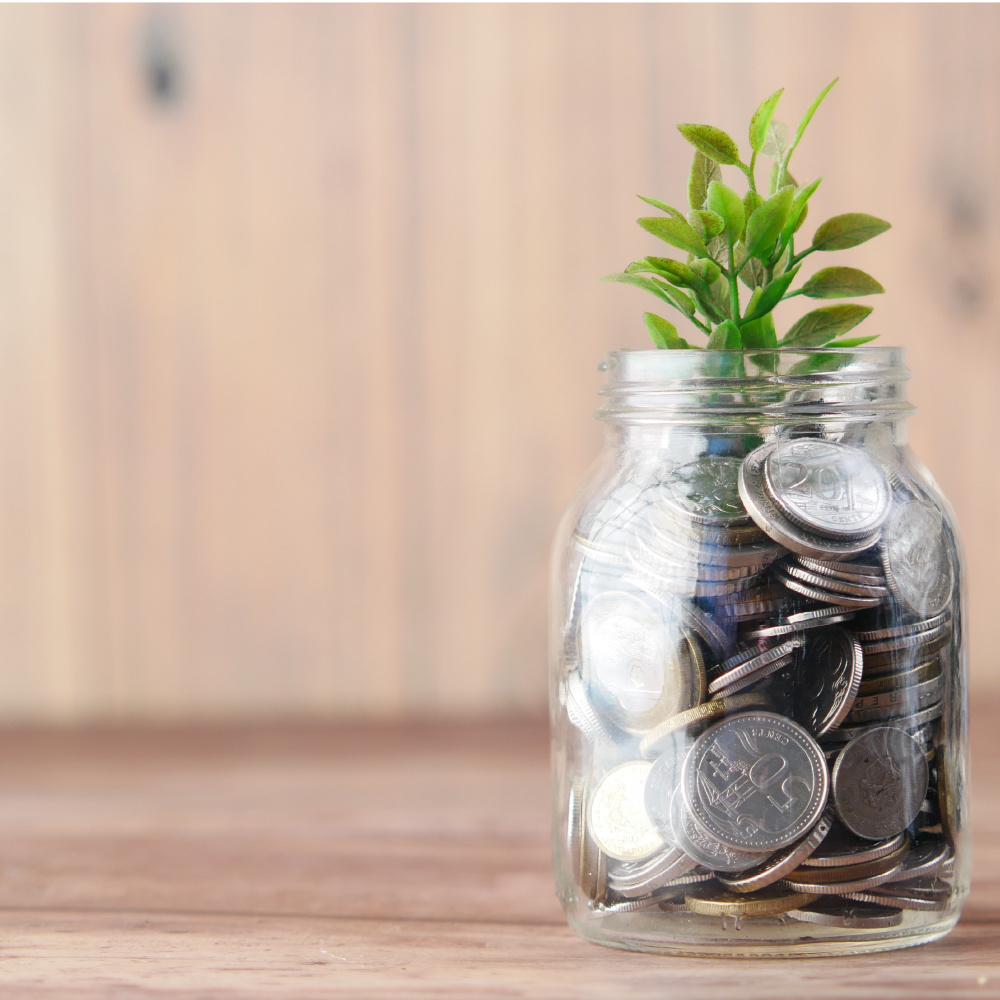 Getting our sums right!

Recently (in the March digital edition of H&V News), I wrote about wrote about increasing scrutiny of the government’s heat decarbonisation targets. The Parliamentary Select Committee for Business, Energy and Industrial Strategy had just published findings of a major inquiry into the decarbonisation of domestic heat with MPs critical of a lack of coherence across government policy on heat and energy efficiency.

The Committee on Climate Change has also now published its analysis of progress, commenting that the Heat and Buildings Strategy represents a step forward for ambition, however more action is needed and faster. The to do list includes firming up dates for boiler phase-outs, clarifying how obligations on manufacturers and mortgage lenders will work, and setting out new regulatory regimes, such as heat network zoning, EPC reform and building efficiency standards.

However one topic has dominated the news and must be the main subject of this column. Russia’s invasion of Ukraine which began in February has really highlighted just how quickly events change priorities and no more is this evident than in the west’s reaction to the unfolding tragedy. Amidst the myriad implications of war in Ukraine, I want to focus on the UK energy policy considerations.

Firstly, the cost of living crisis is set to be exacerbated by even higher prices at the pump, heating, power and even food we put on the table.

We are yet to feel the true impact of price increases however they stand to increase hardship for many millions of people.

For the politicians this means that any lever (from fuel duty, to VAT and National Insurance) which impacts upon the income of working people is now subject to intense scrutiny.

Secondly, the damning realisation that our dependence on imported fossil fuels has helped to finance military expansionism of Russia is creating a radical rethink of energy policy. Climate sceptics such as those Conservative backbenchers within the recently established Net Zero Scrutiny Group are calling for the UK to frack its way out of gas import dependence and re-start coal burning power stations. Whilst emissions heavy, short-term emergency steps may be justified to improve energy security, a reversal of our intention to move away from fossil fuels is unlikely.

The alternative approach is to accelerate the transition to net zero by investing further and faster in a range of low carbon energy generation solutions and new nuclear power. This is likely to be the government’s preferred approach and one I certainly support.

The debates of ‘’either or’’ when it comes to onshore or offshore wind, heat pumps versus hydrogen etc should just be replaced with ‘’more and faster’’.

There is however one area where it seems we’ve been getting our sums wrong for a long time. The cost of energy efficiency has for a long-time been equated purely with the upfront cost versus the energy saving benefit. At an individual household level this is rational behaviour, but at a societal level we recognise the need to consider wider benefits such as reduced greenhouse gas emissions. Policy appraisal within the Treasury regularly accounts for these benefits, but in nearly two decades working in heat policy I have yet to see ‘’energy security’’ costed into a proposal.

Today, we rely on Russia for around 3-4% of our gas supplies yet it could be much worse. In 2008, 22 million UK gas customers consumed on average 16,700 kWh of gas each year for heating and hot water. By 2018, average consumption had fallen to around 13,600 kWh an impressive 18.5% reduction. That reduction has largely come about due to the introduction of condensing boilers, improved controls, and insulation. As policymakers consider how best to reduce our fossil fuel dependence, it would make sense to calculate the energy security benefit of a kWh no longer needed and start to factor this into decisions over where to offer incentives and support. I suspect if we did so, the value of energy efficiency at a societal level may increase significantly providing the case for a national effort to reduce consumption.

Whether you think the future lies in fracking our national parks or low carbon generation, I think most agree that the era of cheap energy, free of consequence or conscience is over. Trade-offs will be required to ensure affordability and sustainability so let’s make a low regret start by doubling down on energy efficiency to reduce our dependence on energy generation full stop.

This article was first published in the April edition of the H&V News Digital Magazine.

Read Bio
Previous
Right to repair – consumers, producers, and the state: a changing relationship
Next
A visit to a unique heat network at Queen Elizabeth Olympic Park