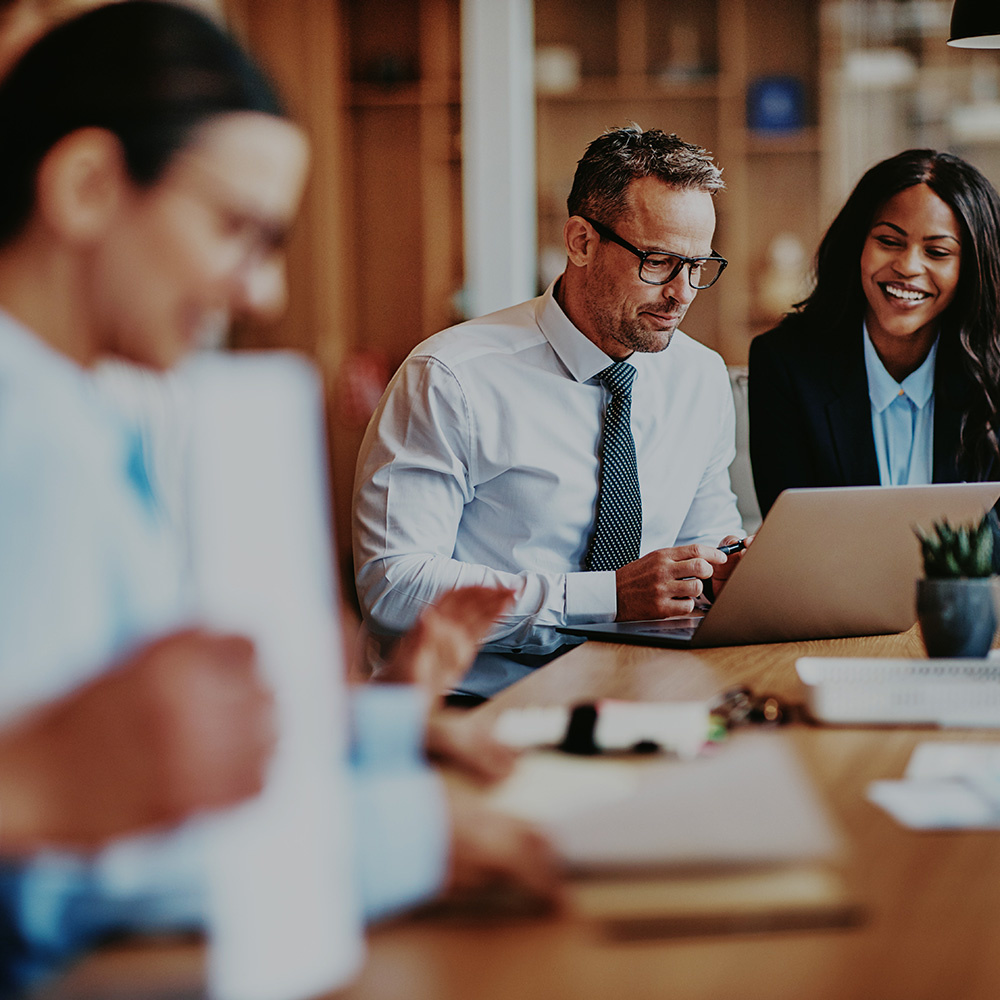 DECC commissioned Gemserv to develop the MCS into a scheme that would be self-funded by the microgeneration industry whilst still supporting government policy.

Gemserv was also tasked with extending the scope of the technologies covered to include micro hydro/micro Combined Heat and Power (CHP), and introducing competition into the scheme by increasing the number of certification bodies able to grant MCS certification.

Implementing an appropriate self-funding model to put the MCS on a sound footing for the long term was a priority when Gemserv was first awarded the contract.

We undertook financial modelling and analysis to establish an appropriate funding model for the scheme, working with stakeholders to gather information on issues such as estimates of future market demand and financial pressures on the microgeneration industry.

Our design and development of the MCS database was initially funded by DECC to support the roll-out of the Feed-in Tariff (FITs) scheme and is now a key contributor to the funding of the MCS as it collects the ‘per installation’ fees.

We also provided secretariat services for technical working groups to develop the micro CHP and micro hydro technology standards and ran consultations to complete the standards for both of these technologies.

The success of the self-funding model enabled the scheme to reach the point of operating with a surplus, providing the foundation for further growth. Stimulating competition, coupled with a healthy market demand supported by government initiatives, has seen the scheme membership grow to over 3,900 installation companies (June 2013) with over 12,000 products approved to the MCS requirements.

The number of certification bodies granting MCS approval has also risen from one to 16.