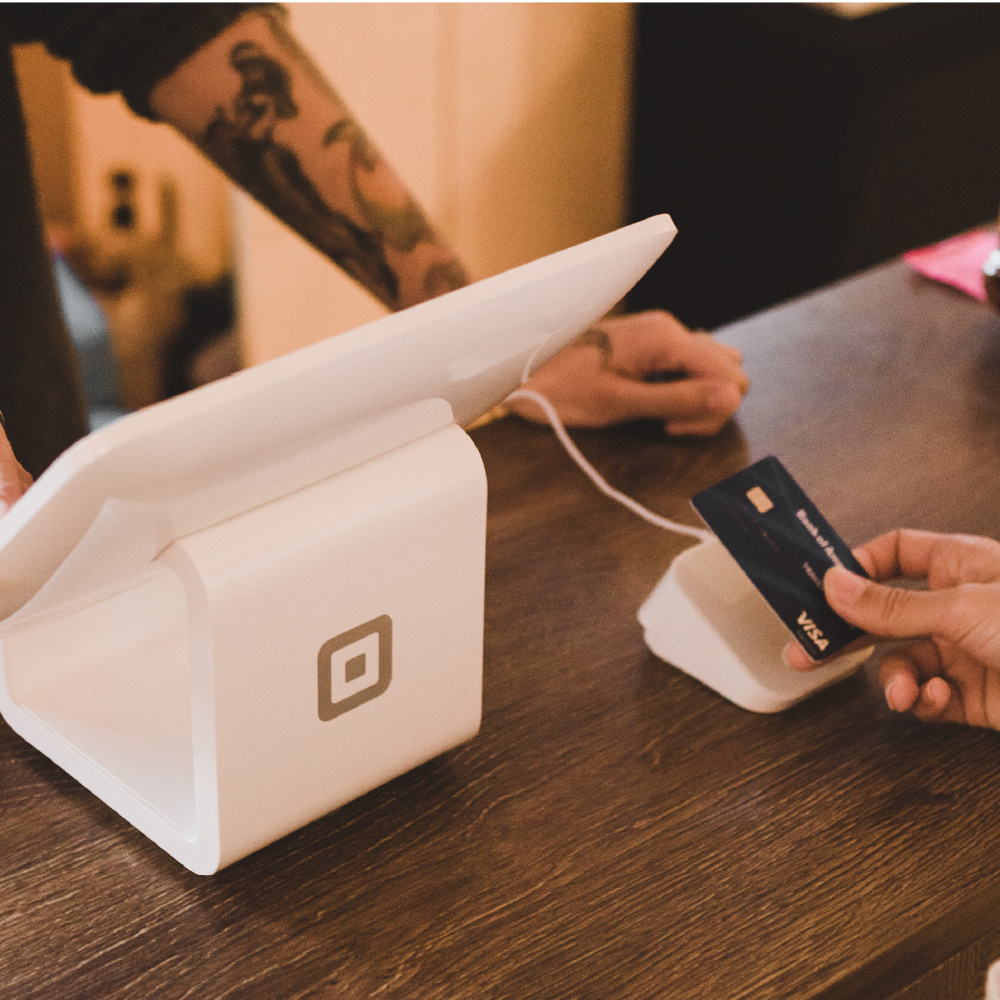 The payment security environment is continually challenged by new threats, more so now than ever before.

To combat this, the PCI council have released a new version of controls. Version 4 was released on 31st March 2022 and will replace version 3.2.1 in full by 31st March 2024. The current version (3.2.1) was reviewed by key stakeholders, including qualified security assessors (QSAs), organisations and merchants, to factor in key industry changes and ensure the standard remains relevant.

What does the new version mean for your organisation?

There are two critical points that will require action following the release of version 4.

The first, is to maintain the controls that your organisation has in place. The existing version 3.2.1, which has been around since 2018, is still a valid standard to comply with and be assessed against. This version (3.2.1) will then be retired as of 31st March 2024, requiring all assessment activity to be conducted against version 4.0 from this point forward. Note any of the new future dated evolving controls need to be operational by 31st March 2025.

The second, is that QSA’s are not able to assess your environment until they have been trained and successfully passed the version 4.0 exam, due to start from June 2022 onwards.

What will change under the new controls?

From an assessment approach there are now two different methods defined and customised.

The continuation of the “Defined” control assessment method which is how all assessments (RoC or SAQ) have been conducted against since the introduction of the DSS.

The second method is the introduction of the “Customised Approach”, a new method of assessment. This means that an organisation only has to assess the controls that apply to their environment.

The customised approach focuses on the objective of each PCI DSS requirement, allowing entities to implement controls to meet the requirements in a way that does not strictly follow the defined requirement.

An entity can also use a mixed approach for their assessments which combines controls from both the “defined” and “customised” methods for assessing their compliance to PCI DSS.

What we advise you to do now

If you need help and support moving from 3.2.1 to version 4 then contact bd@gemserv.com.

Read Bio
Previous
Tyseley Energy Park to host world-leading ammonia to hydrogen project with new Government backing
Next
Deep Fakes are real. How Art and Music are having an impact on Data Protection and Cyber Security
Manage Cookie Consent
This website uses cookies. Please choose which categories of cookies you would like to enable.
Manage options Manage services Manage vendors Read more about these purposes
View preferences
{title} {title} {title}