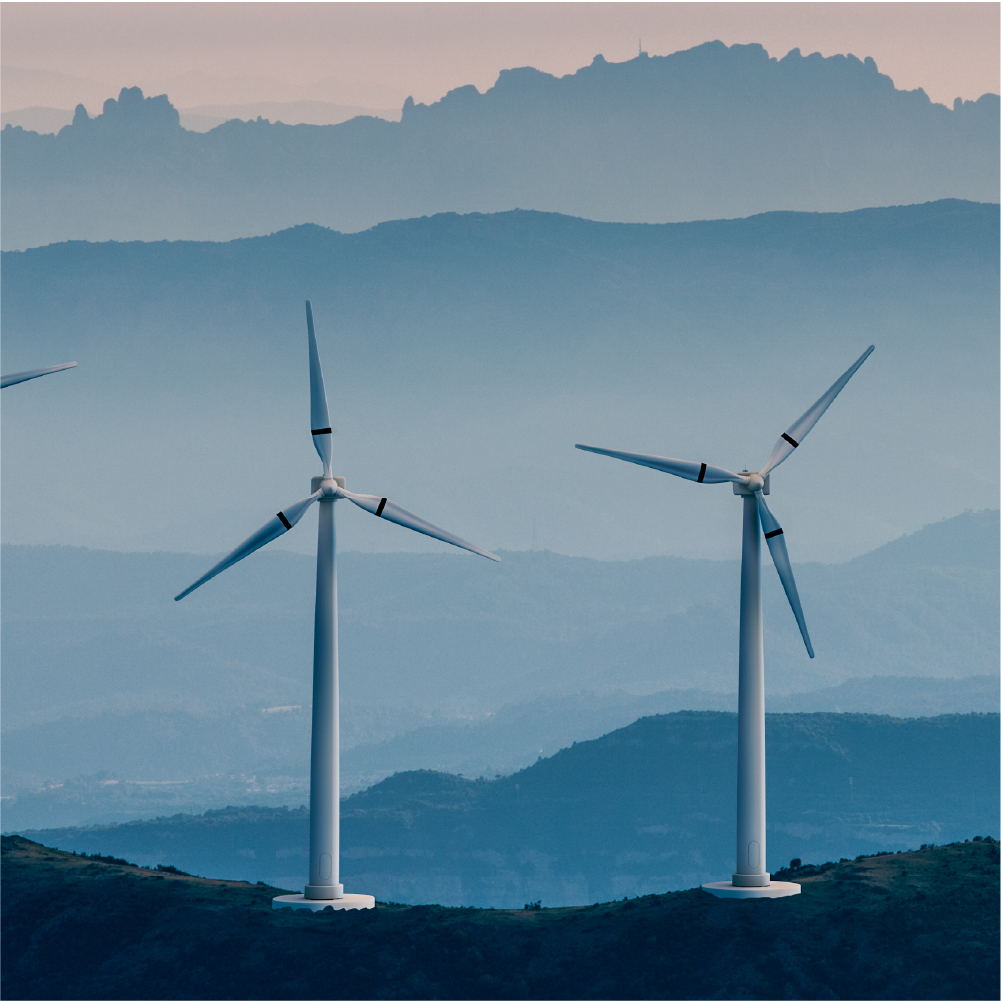 The Microgeneration Certification Scheme (MCS) is a standards organisation that was founded in 2006. MCS certifies low-carbon installations and installers used to produce electricity and heat from renewable sources and was historically used by government as a requirement to receive government funding for generation of electricity through the Feed-in-Tariffs Scheme.

Gemserv became the licensee of the MCS programme in 2008. This involved working with the then Department for Energy and Climate Change (DECC) to develop the Microgeneration Certification Scheme (MCS), making it independent of the UK Government, as well as self-funding.

We have been a trusted delivery partner to BEIS (and its predecessor DECC) for over a decade, with over two decades of policy-into-practice expertise.

In our time as the licensee of the Microgeneration Certification Scheme, Gemserv transformed the governance and delivery of the scheme. Gemserv established a robust MCS governance framework of technical working groups and strategic committees; enabling robust and cross-cutting industry stakeholder engagement to develop world-leading standards.

In April 2010 Gemserv launched the MCS Installation database (MID) which kept a record of all registrations and certificates to underpin the rapidly growing programme, as evidence for financial incentives. To make the database useful for a wide range of stakeholders we enabled data uploads directly from certification bodies and the ability for consumers and suppliers to search for certified installers.

We worked closely with DECC and Ofgem (the GB gas and electricity markets regulator) to ensure that that MCS was aligned and supported the RHI and FITs (Renewable Heat Incentive and Feed in Tariffs) schemes, combining and aligning processes and systems, for the benefit of all stakeholders.

Lastly, Gemserv transformed the financing of the MCS scheme away from government grants by implementing an innovative self-funding mechanism where the scheme is funded by installations. The scheme was novated into a charity, as per government agreement and continues to ensure innovative renewable technology that meets consumer expectations and scale in the UK.

The redesign and management of the MCS led to over one million renewable installations in the UK in under 10 years and supporting the successful delivery of the Renewable Heat Incentive and Feed in Tariffs schemes.