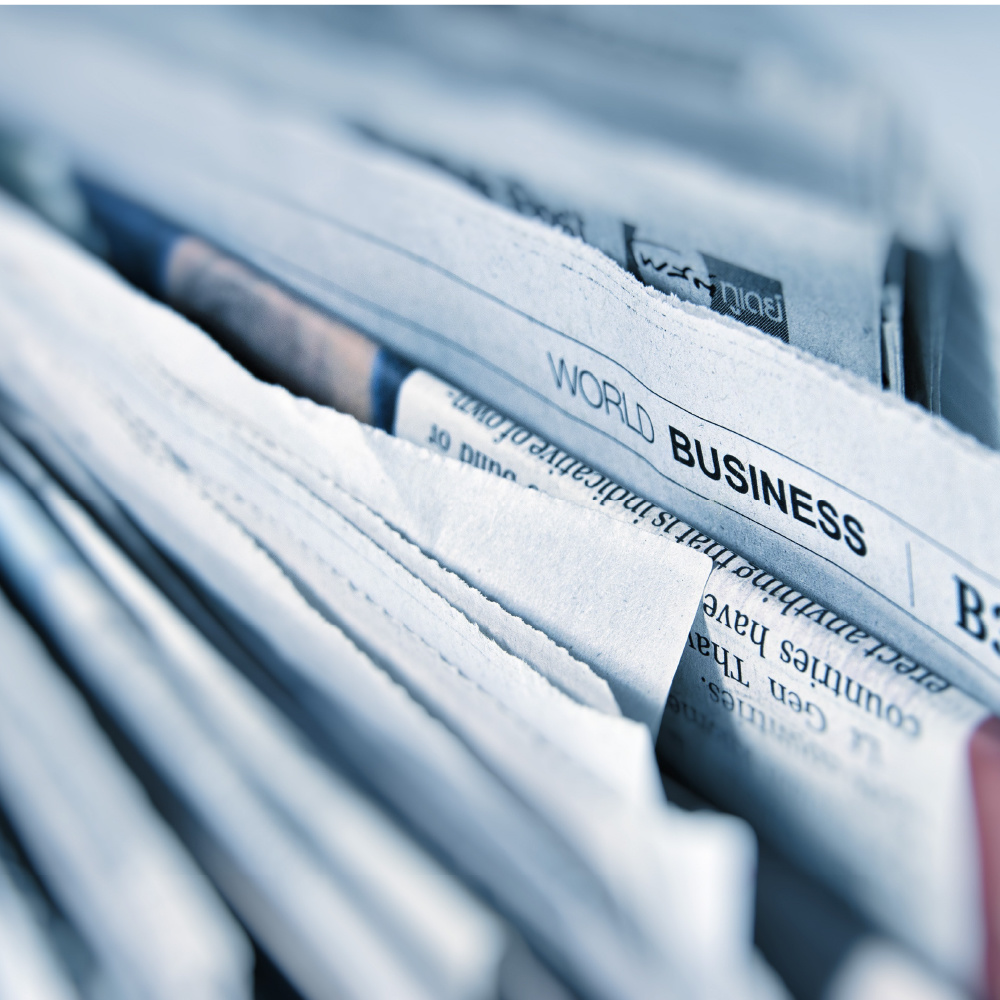 The Truth in an Era of Fake News

Misconstrued and sensationalised information was once only associated with celebrity gossip, but we have seen in recent years that the misleading headline has become just as closely allied to government policy interventions, where a sensational angle from the popular press both influences opinion and raises public concern. When one considers interventions to save energy, as an example, where every measure introduced is billed as a ‘clampdown’, you could argue this tendency to simplify and cause outrage is now a major disruptive influence – affecting the leadership that needs to be shown by politicians to meet our green ambitions. I wonder how cautious the British public have become in the wake of the news headlines regarding energy price hikes, or the stagnating Brexit negotiations, to name but two. I believe a great many of us skim through headlines now, taking in the simplified narratives without further researching the facts.

In this light, it was particularly interesting to see the media’s reaction to Philip Hammond’s Spring Statement last month. Delivered just a day after Theresa May’s Brexit deal was rejected yet again, the projections for the economy and future spending certainly came at a turbulent time of year. It was also an interesting time for those working in the realm of energy and sustainability since the Spring Statement followed a Committee on Climate Change report published three weeks before, which laid out recommendations for future-proofing new build homes in order to decarbonise at least part of the British housing stock.

The headlines associated with the CCC Report, which homes in on recommendations that the government should mandate the end of fossil fuel heating systems in new-build homes, generated outrage among some and delight for others. The report certainly instigated a fair old debate among those working in heating policy who were eager to see whether the Chancellor would address any of the CCC recommendations put forward in his Spring Statement – and many were surprised to see that he did.

Announcing a new Future Homes Standard designed to help reduce UK carbon emissions, the Chancellor announced plans for future-proofing new-builds. Confirming that the details of the standard are to be consulted on later in the year, the premise of the development was made clear: all new-build homes will need to have low-carbon heating systems in place and ‘world leading’ levels of efficiency, mandating an end to fossil fuel heating in new-build homes from the end of 2025.

The media were quick to turn the update into headlines, crying out that the government had announced “the end of the gas boiler” or even the “end of the gas hob”. This conveniently omitted that the standard focuses only on new homes – and raising the prospect of a total ban on gas for heating. It’s easy to see why the average member of the public – already concerned about the sort of inflated energy prices and extortionate tariffs that often make the headlines – might view the latest announcement as symptomatic of an all-too-familiar ‘attack on the consumer.’

The fact is, of course, that purchasers of new homes deserve to live in homes that are low-cost to run as well as to buy. But the irony is that while those who are passionate about sustainability argue that too little is being done to tackle climate change, the fake news era is at risk of swaying the public into thinking that the government is doing far too much.

This article was written by James Higgins and originally published in the May edition of  H&V News Magazine.