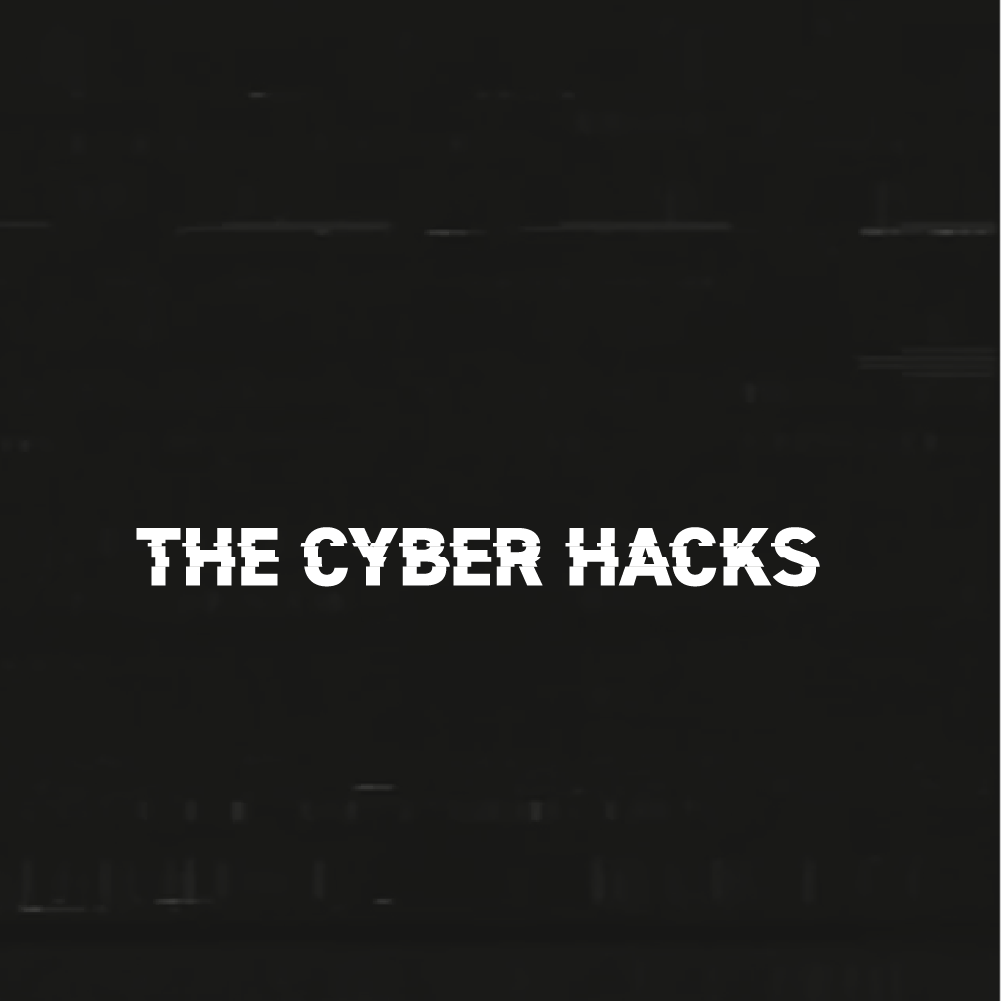 Our exciting podcast series returns by popular demand! This new episode will once again see our experts investigate emerging cyber threats and new capabilities that are pushing the boundaries of our understanding in the world of cyber security.

We have some great guests lined up who are recognised experts, authors and thought leaders in the space. Together they will explore the cyber security challenges of tomorrow and how we as businesses, government, and society in general can approach them today.

Listen and subscribe to previous episodes of The Cyber Hacks on your preferred channel.

One year on from the Assault on the US Capital we examine the full impact of disinformation and its ability to undermine the world’s most powerful nation state.

In our new exciting episode of Cyber Hacks, Adam Harrison interviews three of the most respected researchers and published authorities on the subject of disinformation, power and the influence of extremist groups. We examine the dynamics between these elements which propelled the events of the 6th Jan, what this means for social media and the residual impact of the events on western democracy.

We will examine the conspiracy narratives and campaigns of extremist groups, the role of disinformation in hybrid warfare and the interplay between their activities and mass political movements. This dynamic is pushing the boundaries of our understanding of the world around us. Do societies and businesses really understand the power of social media and its ability to mobilise mass movements. How can we mitigate these risks to our societies, economies and people?

We will be joined by recognised experts, authors, and thought leaders in the field as we explore the cyber security challenges of tomorrow and what that means for security, intelligence and risk professionals today.

Experts Nina Schick, Julia Ebner and Brian Klaas provide insight into the driving force behind the events, including the role of the state to sponsor bad actors and disinformation campaigns which were in support of the Trump campaign.

Listen to our new episode now.

You can also catch up and listen to previous episodes of The Cyber Hacks wherever you like to listen to podcasts here.