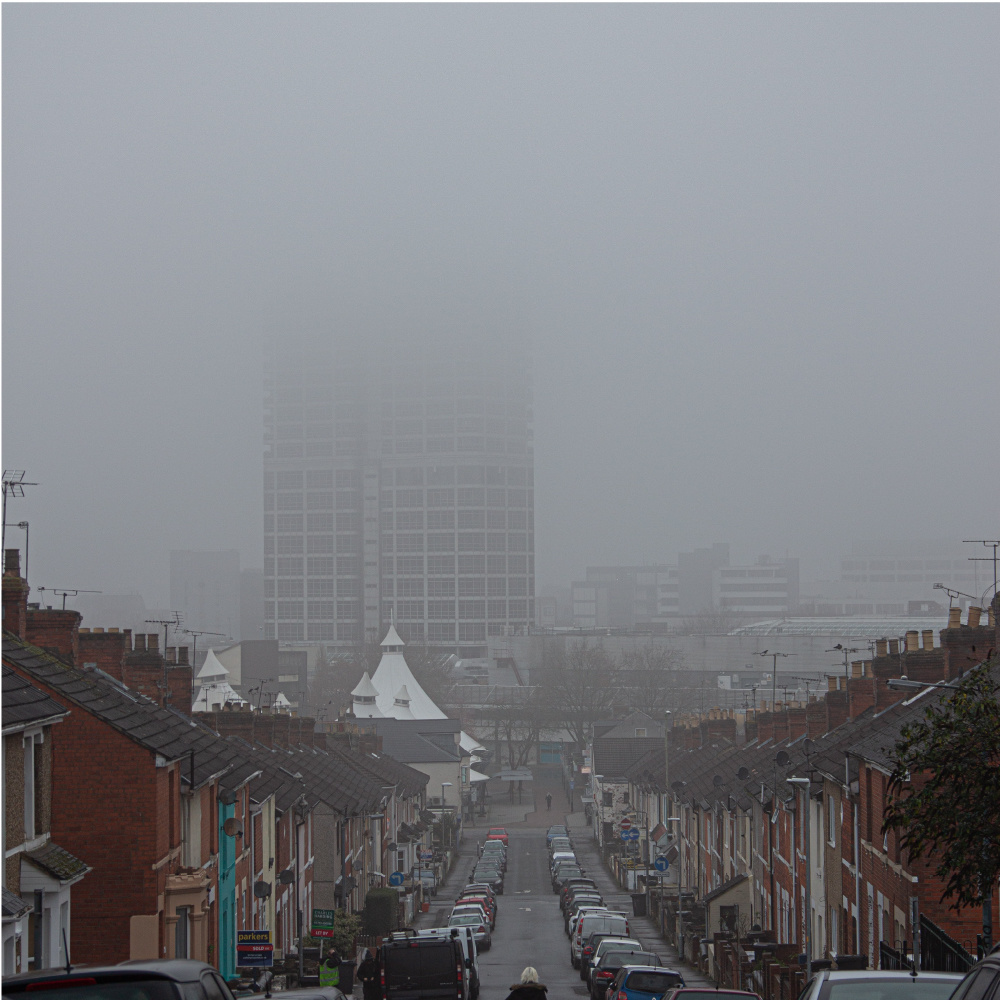 Air quality remains high on the political agenda as an issue that must be tackled in 2018. A series of court cases significantly raised the profile of this issue in the last couple of years and the associated increase in public awareness has also amplified the pressure on government to act. A new air quality plan to tackle roadside NO2 emissions was published last July. The plan placed requirements on 29 local authorities, those most in breach of air quality limits, to produce new air quality plans. This requirement at a local level was met with mixed reception with a key concern over whether local authorities have the resources to tackle this issue.

With these issues mind, in December, we facilitated a West Midlands air quality roundtable hosted by Gateley PLC. Bringing together a cross-section of stakeholders from government and industry to consider how to tackle issues of air quality at a local level and the opportunities this might bring. The West Midlands is one of the largest and most populous regions outside London and experiences air quality breaches in several locations, including in the cities of Birmingham and Coventry. Birmingham is also one of five cities required to deliver Clean Air Zones (CAZ).

The session included a scene-setting presentation from Anne Shaw, Director of Network Resilience, West Midlands Combined Authority (WMCA) who outlined the context of the issues and the current thinking in the West Midlands. Discussion sessions explored existing proposals and suggestions for measures to tackle air quality, what other measures could be considered and what specific advantages exist in the Midlands. Further discussions explored whether a charging or non-charging CAZ was preferred, where a charging zone should be focussed and what are the most effective non-charging measures. Concluding with a discussion on how to prioritise approaches.

Speaking about the event Anna Livesey, Senior Consultant at Ecuity said: “The level of interest we had even prior to the event demonstrated how important this issue is to West Midlands stakeholders. The session discussions were animated and generated a range of ideas and opportunities to improve air quality in the region. Ecuity engages on both national and EU policy but being Midlands based we are also very active in this region. Hosting this workshop on air quality is just one of the ways we are supporting local activity and local clients and contacts.”

Positive feedback was received on the issues explored in the sessions and the broad range of stakeholders which aided the number of ideas shared at the session. An event summary was shared with the WMCA and all event participants. The debate is set to continue in 2018, for example, in the recently published 25-year Environment Plan, a commitment to publish a wider Clean Air Strategy in 2018 for consultation was reiterated, including tackling emissions from solid fuels in people’s homes.