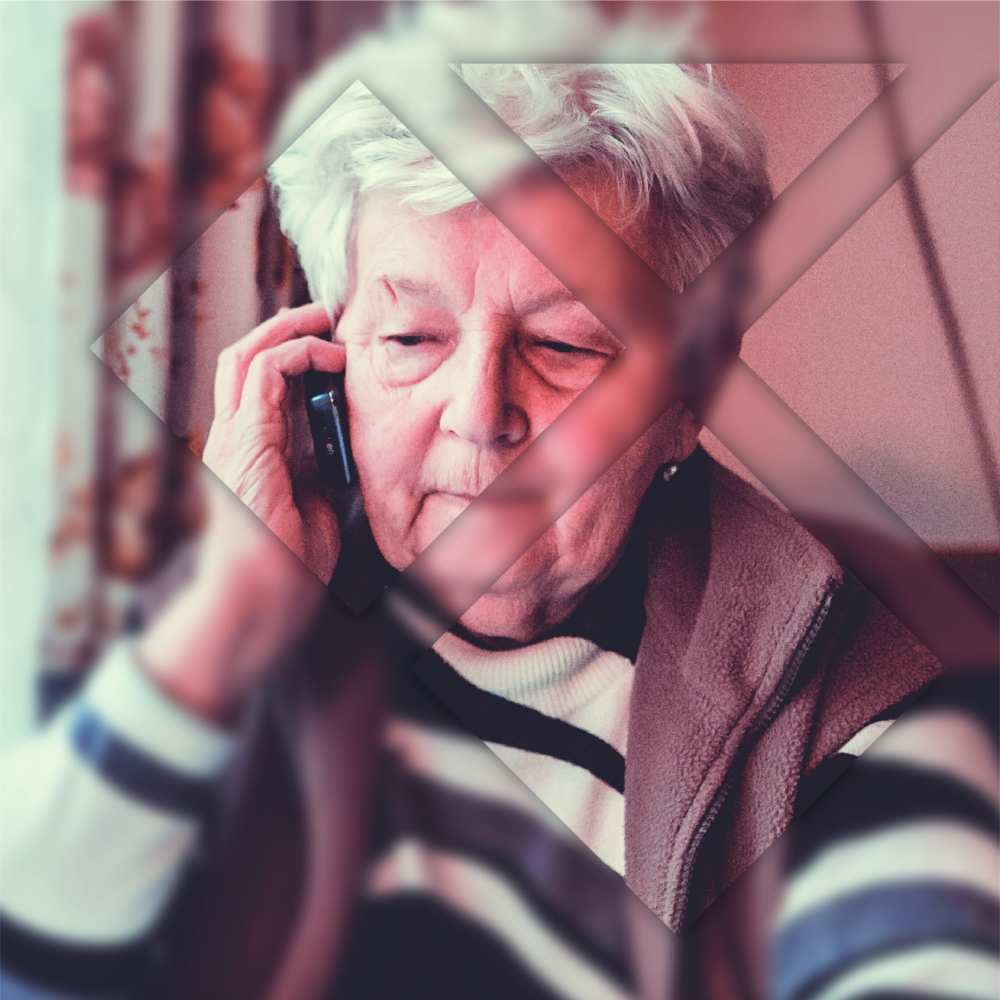 Mum and the robot

Whilst it wasn’t widely reported, during the recent G7 summit in Carbis Bay, my elderly mum’s TV stopped working.

This turned out to be caused by a power cut in the nearby Cornish town of Falmouth where she lives on her own. The brief power interruption had tripped a circuit breaker in her consumer unit. This had thoughtfully been installed, pressed against the ceiling, at the back of a narrow broom cupboard – out of reach to all except pro-basketball players and those accompanied by a stepladder. Mum’s walking stick was too short for her to reach up and reset the circuit breaker. Getting closer would have required clambering over the hoover and last year’s Christmas crackers. With her neighbours on holiday, after much ringing around local electricians, I found someone willing to help at short notice.

Dealing with this mini crisis gave me the idea of asking mum to put herself on the Priority Services Register (PSR). So, when I arrived for my next home visit, we agreed that we would give it a go with her energy supplier. Curious to how it would all turn out, I listened to mum’s call. “Hello”, said the cheerful automated voice. “In a few words tell me how I can help you”. Mum said that she wanted to be ‘put on the register’. “Is that the priority services register?” asked the voice. It was probably expecting a simple yes or no answer. However, mum thought she was talking to a real person and launched into a detailed explanation and justification that included her recent experience in the power cut. Robots have a low attention span. It interrupted her in full flow to tell her: “I’m putting you through to boiler care”.

The (human) agent from ‘boiler care’ who answered the call was polite but perfunctory. Mum was told that she would receive a priority callout but the benefits of the PSR scheme weren’t explained. She wondered if it was just her boiler that was covered. So, after a bit of coaching from me, she managed to successfully navigate the process on her second attempt. She was put through to ‘accounts’. This time, in response to mum’s growing confusion, the agent spoke more slowly, adopted a warmer tone and asked a series of clarifying questions.

Did she have any critical electrical equipment? Was she able-bodied? Mum cheerily breezed through the energy supplier’s checklist. Of course, she was OK! After surviving WW2 and a global pandemic she is unsurprisingly stoic. She didn’t think to tell the agent about her electrically powered stairlift nor the electrically powered lifeline phone system. She didn’t tell him that she gets out of breath walking around the garden. Would that have made a difference? I’m not sure. However, she is now thankfully on the PSR (qualifying through age). She was told that the supplier would share her details with the gas and electricity distribution companies, and she would be prioritised in an emergency. I’m not sure she fully appreciates how the industry is structured – but she was pleased with the outcome nonetheless.

This was a frustrating experience. Until I had mentioned it, mum had never heard of the PSR. She doesn’t think of herself as ‘vulnerable’. She knows she is fortunate to be able to heat her home and is on a credit meter. So how could she have been notified of the scheme and had the benefits explained to her?

After listening to mum and the robot talk at cross-purposes and I was curious to find out what more could be done. So, as you do in any energy consultancy, I set up a ‘Teams Call’ entitled ‘helping my mum’ and invited the finest minds in our data analytics team to shed some light. Our head of data analytics, Yogen Rana and Sugan Baegan, a member of Yogen’s team, kindly turned up – no doubt intrigued by the subject heading.

Yogen rolled his eyes as I related mum’s experience. “It could have just introduced itself as a robot!” he said. And that’s a good point. Unlike mum, who is also a bit deaf, I can immediately tell the difference between a human and an IVR (Interactive Voice Response) system. Having said that, mum isn’t totally from the dark ages. She routinely commands Alexa and Google, sternly addressing them in the way she used to speak to me when I was seven. “Then there is pre-identification”, said Yogen. He explained that, based on previous interactions, the AI could recommend a particular journey through the organisation.

Sugan then suggested how data analytics could be used more effectively. For example, there is ‘topic modelling’ – a technique in which an AI is trained to spot the caller’s intent based on an analysis of many previous conversations. ‘Affinity analysis’ could help by suggesting appropriate follow-on questions based on the conversation – so a conversation on PSR could suggest that the agent ask tactful clarifying questions.

“Then there’s A/B testing”, said Yogen. This is apparently comparative trials of different customer journeys on a cohort of customers – to determine which is most effective – in other words, road-testing the robots. Warming to his theme, he said “if all parts of the same company had a single view of the customer from the PSR perspective, then there would be a more joined-up experience”.

There is a role for external data too. Notwithstanding the (considerable) data protection and privacy challenges, linking the PSR to the NHS would have been ideal in mum’s case – her GP understands her mobility challenges and that she lives alone. And a ‘tell once inform many’ principle could see the water companies, broadband providers and phone companies notified too.

At the end of the call with Yogen and Sugan, I rang mum to report my findings. She listened intently. “I think Alexa would have done a better job”, she said. “Also, would you take an action to clear out the broom cupboard?”

Read Bio
Previous
A major milestone for Gemserv within the energy industry announced this week.
Next
A summer of energy savings…?

Gemserv addresses the vulnerable. How can different sectors in our economy address vulnerability and turn crisis into an opportunity? 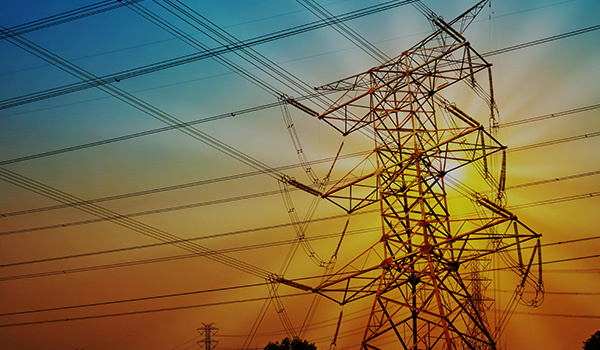 Technology is already seeing the vision of a smarter energy world become a reality. 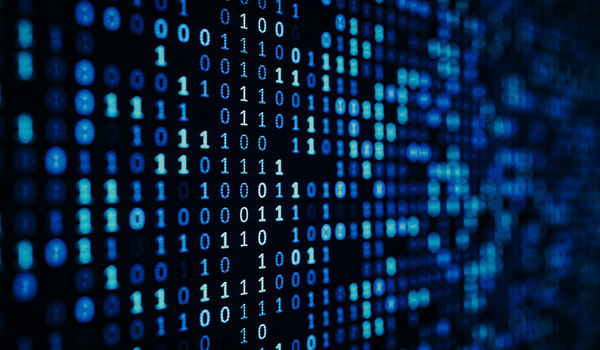 Data is at the heart of an organisation’s digital transformation. We can help you overcome challenges to deliver the right data to support your business. 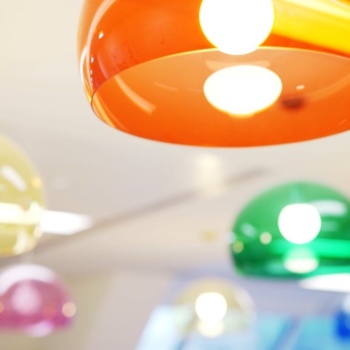 At Gemserv we have a number of industry experts who are available for comment and interviews on a range of issues within the Energy and Data sectors.