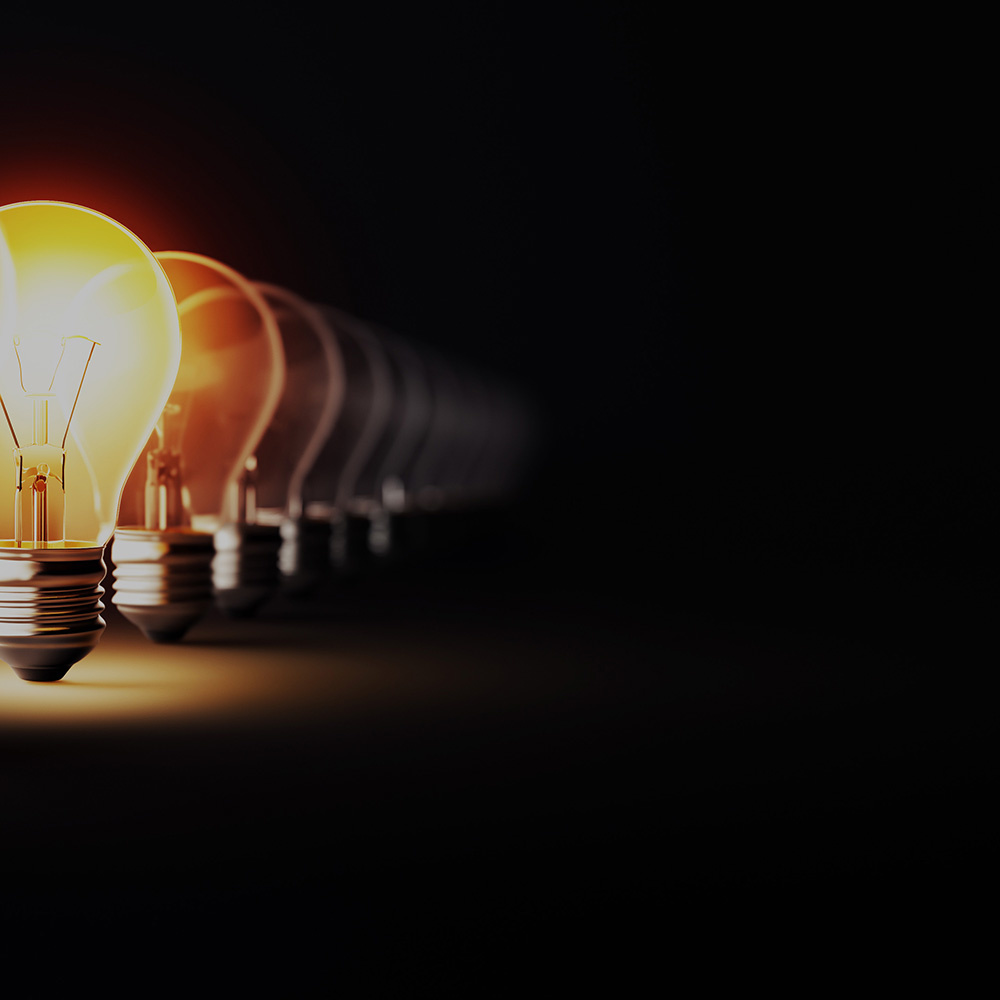 A major milestone for Gemserv within the energy industry announced this week.

A huge milestone for Gemserv and energy switching.

Gemserv commenced trading in 2002 off the back of the Master Registration Agreement (MRA). Set up in 1998 to manage systems and processes in relation to electricity switching, the MRA established the arrangements allowing around six million customers to switch their energy supplier every year. Gemserv has held the MRA contract since 2002 whilst growing our business through new contracts, services and sectors. The MRA ended this week and is replaced by the Retail Energy Code (REC).

As part of the MRA we launched brand new systems like ECOES and GDCC, digitalised the DTC and designed better and brighter retail market arrangements. During our tenure we have also managed thousands of meetings and change proposals. We have probably eaten enough sandwiches to feed a small planet! The MRA supported what became a more seamless approach in switching electricity suppliers, helping and empowering consumers to save on their energy bills. With this impressive legacy, it is an achievement Gemserv is tremendously proud of.

Over the last year the team have been fully focused as they transitioned the MRA to REC which included the mobilisation of the REC. We have also engaged a broad range of experts and capabilities across the company, including regulatory and code governance specialists, and the digital and data protection teams to deliver the highest standard across all outputs. We’ve learnt a lot along the way, and the commitment from colleagues has been outstanding. Well done to all on this fantastic achievement, and there is so much more to come.

Using our insight, we work collaboratively with stakeholders to ensure this complex and technology-driven market works for everyone’s benefit.