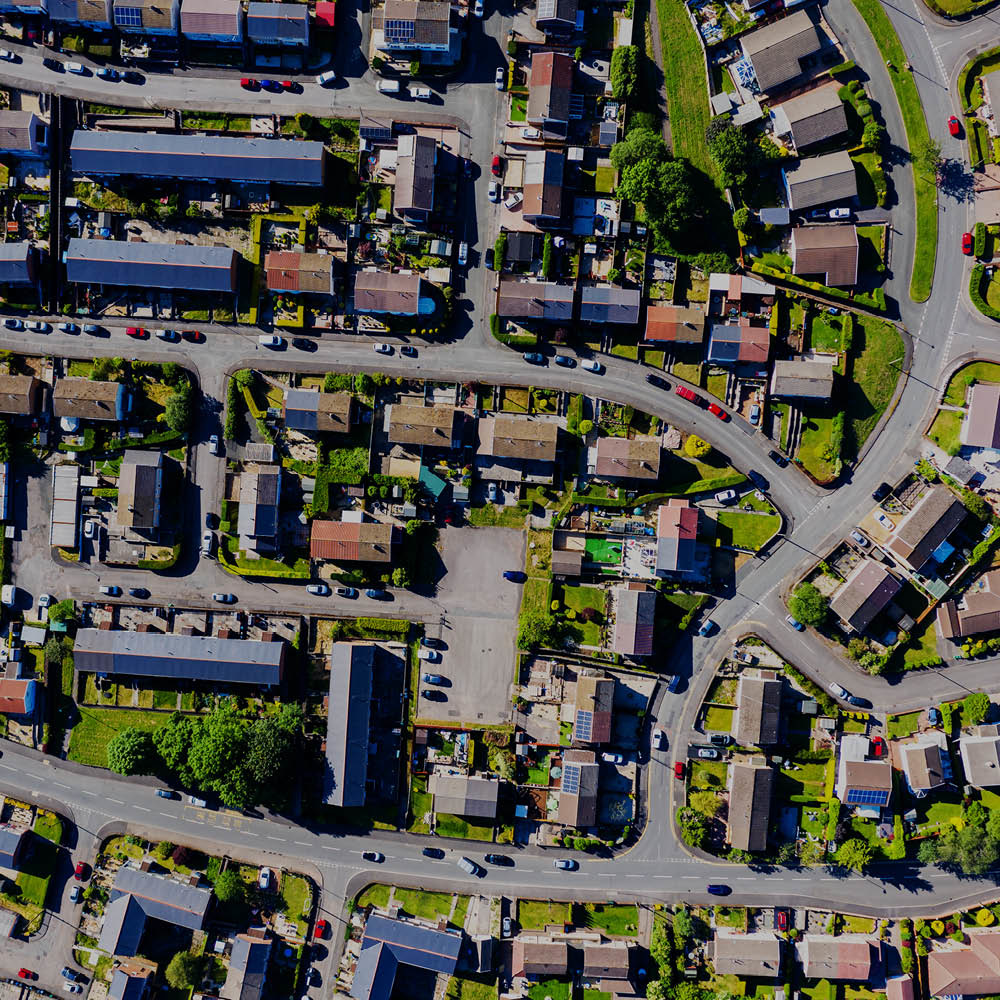 The cost of transition to net zero, a valuable conversation

This week, several national newspapers published articles which highlighted the immediate costs of reducing emissions and tackling climate change. The Times reported that energy bills could rise by £80-400 per year to pay for emission removal technologies, and The Daily Mail highlighted the additional costs associated with low carbon heating technologies. It’s useful to contextualise these figures and compare them to the cost of inaction.

In their fiscal risks report this month (July 2021), the Office for Budget Responsibility (OBR) estimated that unmitigated global warming could increase the UK’s public sector debt to 289% of GDP by the end of the century – up from a peak of 109% today – as the Government responds to a series of economic shocks and the need to spend more on adapting to climate change. In real terms, the OBR’s numbers suggests that this additional spending could add £1.2 trillion to the UK’s public sector debt figure by 2050.

Whilst it’s valuable to have a conversation about equity – who pays for decarbonisation, how they pay and when – it’s important to remember that the costs of reducing our emissions in the UK (estimated at 1-2% of GDP) are likely much smaller than the benefits of avoiding dangerous and costly climate change. Additionally, as our report for the LGA last year illustrated, investment in green technology is an economic opportunity and can support millions of jobs across the UK by 2050.

A new report developed by Ecuity Consulting LLP (now a part of Gemserv) for the Local Government. Click here to read more