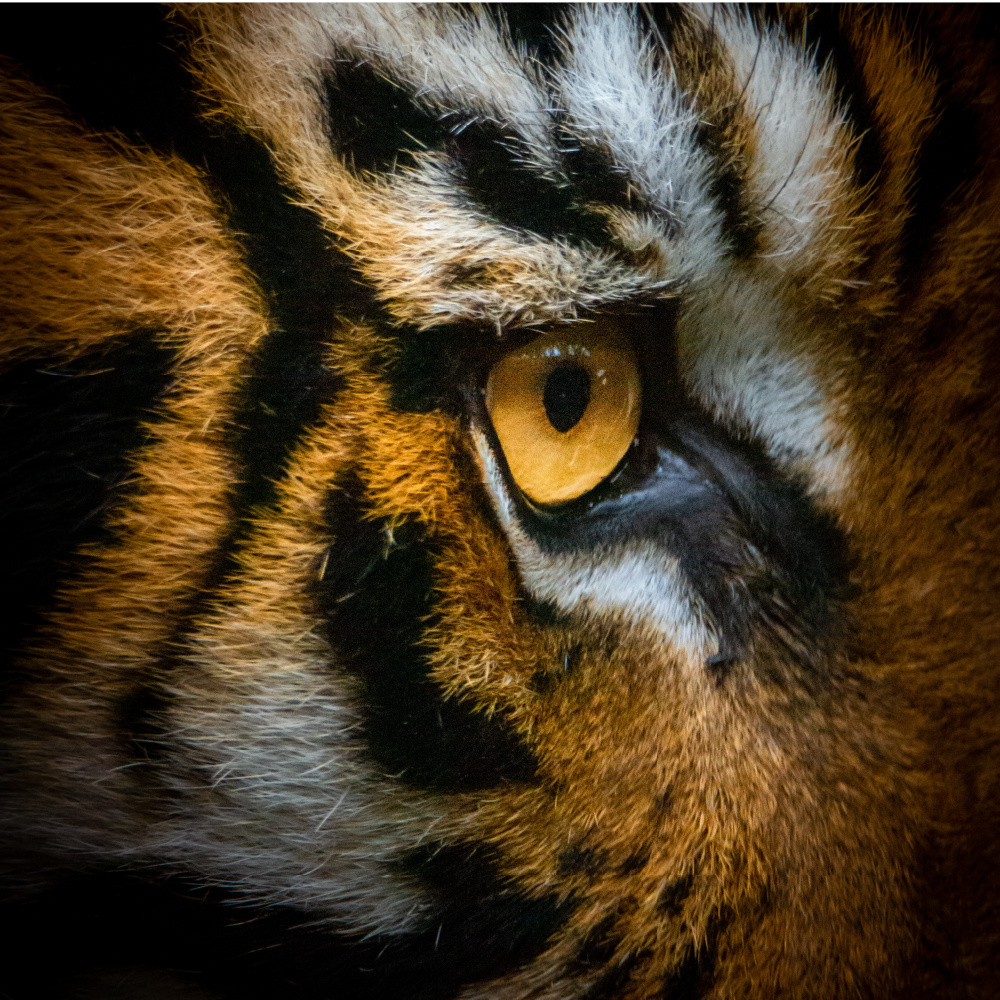 Eye of the Tiger: What a new year for the Energy Industry could look like

After what has been a turbulent January for the energy industry, February 1st marks the start of the Chinese Year of the Tiger – an animal associated with competitiveness, self-confidence, bravery, willpower and strength. Ominously, it is also unpredictable.

How are these traits reflected in the Energy Sector and what is needed for its survival?

Rising up, back on the street

While the world is opening – as it closed – according to its own local culture and interpretation of WHO advice, the UK government has begun the process of softening restrictions and inviting its citizens to return to some form of normality. Metaphorically, it is not dissimilar to that scene in the disaster movie, when the people draw on all their courage to leave their homes and, blinking in the unfamiliar light, begin to assess the damage.

So many times, it happens too fast

So, what do we see? In the last couple of years, over thirty energy suppliers have entered liquidation, leaving a combined debt (depending on what report you read) of around £2billion to be apportioned across the market. We see previously unrecognisable increases in gas prices and, with more increases possible, a threat to those remaining suppliers. “Vulnerable” was a term used to describe those consumers in the margins of the market. Now? Now, it can be attributed to over half of all energy consumers and even to those companies that serve them!

Don’t lose your grip on the dreams of the past

BC (Before COVID) the ambitions were for a low carbon energy market, developing wind and solar as an alternative to fossil fuels. The pressure of rising prices, market costs and fuel poverty should not mean we abandon that aim. Indeed, now more than ever, market participants – both consumer and provider – needs the individual and collective willpower to continue the net zero challenge!

Rising up to the challenge of our rival

A shrinking supplier pool, with fewer suppliers could be an excuse for falling back into old practices and behaviours. It will take confidence and ambition to try new technology, new business models and new service packages. Healthy competition among the remaining providers, joined by innovators and challenger businesses rolling out new approaches, could power the market into a more independent and sustainable (in every sense) future.

And the last known survivor

The last two years, for both consumer and business, has been predominantly about survival. The next 12 months will be about coping with increased vulnerability, in an increasingly unpredictable market. If the market is to survive and flourish, we need to examine the support structure for both the consumer and the supplier. Should we treat vulnerable businesses in the same way as we treat vulnerable consumers?

Work is being done to simplify and standardise priority services for supporting vulnerable consumers, including greater protection for their data. Given the extreme environment that energy companies are currently operating within, should they receive similar support? What about early identification of those at risk and inclusion on a register, according to a set of standard measures? What about a simple, uniform support package, targeted on a needs only basis? And what about a data review, for isolation, protection and transfer of market critical information.

The market is watching us all with the eye of the tiger!

As market initiatives drive change, we ensure those ambitions are realised through smart design and management of complex market arrangements. 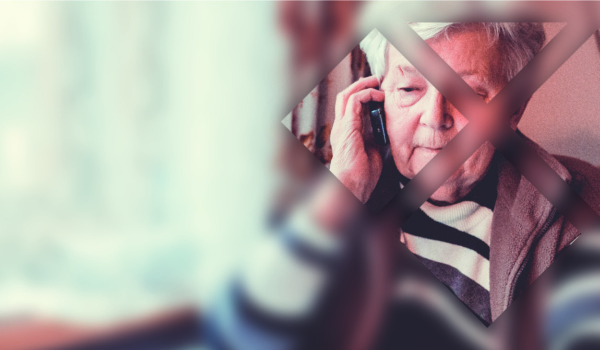 Mum and the robot

Vulnerability comes in many forms. This complex and evolving picture hinders energy suppliers’ efforts to pick-out those customers who need the most support.